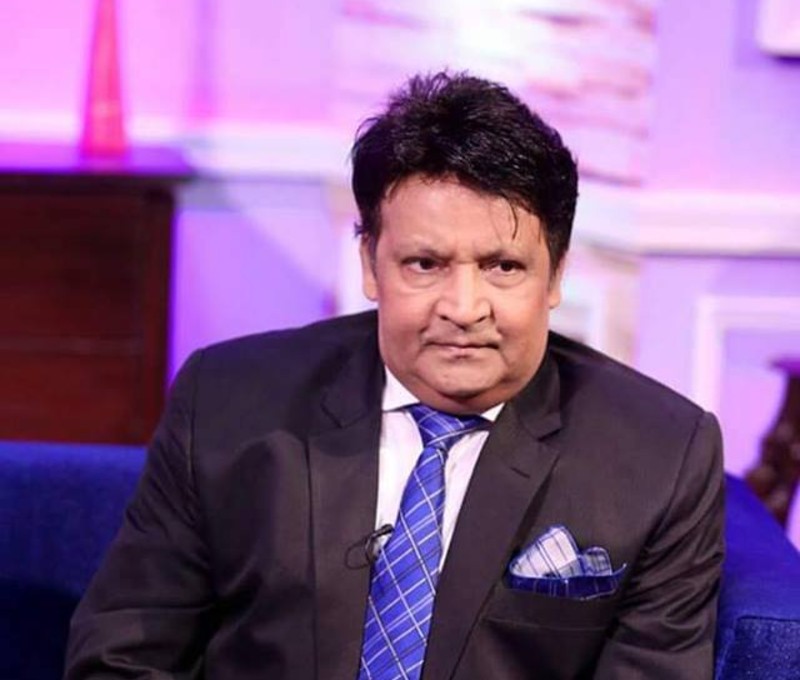 The subcontinent’s greatest comedian, actor, producer and director Umer Sharif was recently clicked at a hospital. His health conditions (not revealed by his family) seemed quite chronic. However, his family has asked for prayers.

In this regard, Anchor Waseem Badami on Thursday at his show shared a video message of Umer Sharif requesting Prime Minister Imran Khan to facilitate his medical treatment abroad.

His post read: “I met Umer Sharif Sahab today. He has very humbly requested you to facilitate his traveling, which is urgently required. I am sure Government will do the needful InshAllah”.

“I’ve been told by doctors that I should travel to USA for advanced treatment. I feel it was my destiny to contribute to the making of Shaukat Khanam Cancer Hospital. Whenever Imran Khan asked for my support, I did the best of my abilities. Therefore I (Umer Sharif) request the honorable prime minister of Pakistan Imran Khan to facilitate my medical treatment. I have full faith, that in my difficult times the PM would say Labbayk (Here I am at your service) on my request”. 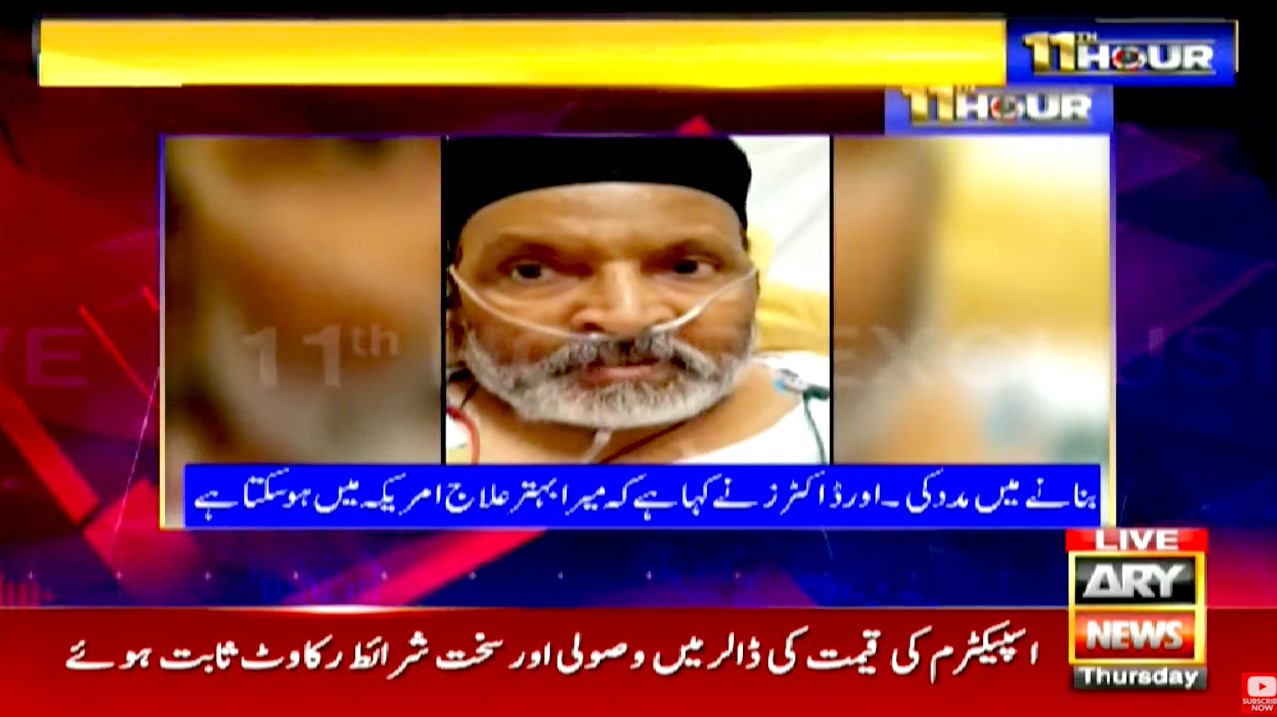 He further added: “He is the asset of the country and I will forward Sharif’s message to Prime Minister tomorrow. Steps will be taken for the medical treatment in three countries. The government will soon contact their embassies”.

Umer Sharif has received National awards for Best Director and Best Actor in 1992 for Mr. 420. He has received ten Nigar Awards. Sharif is the only actor to receive four Nigar Awards in a single year. He received three Graduate Awards. Sharif is also a recipient of Tamgha-e-Imtiaz. Referred to as the “King of Comedy”, Sharif is considered one of the greatest comedians of the Indian subcontinent. Popular Indian comedians like Johnny Lever and Raju Srivastav hailed him as “The God of Asian Comedy”.

We at Fashion Times wish Umer Sharif a speedy recovery 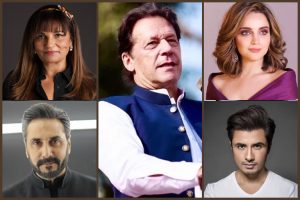 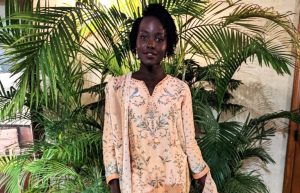 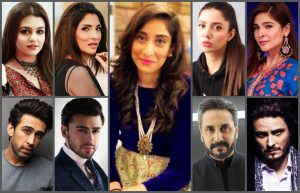 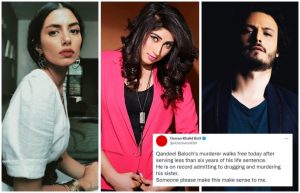