People who once didn’t recognize my talent are now praising my work: Minal Khan 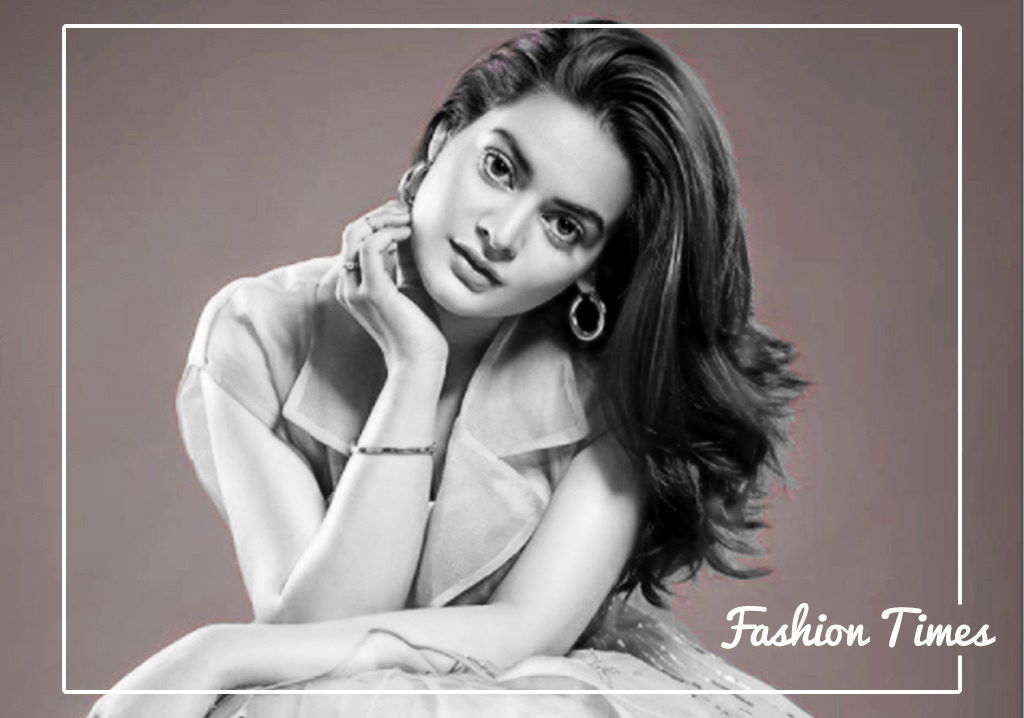 Minal Khan stands tall and a person at ease with herself. She comes across as a no-nonsense girl and is happy with whatever she has achieved. It’s her intelligence and her charming persona that has kept the audience impressed with every performance. In 2020, the actress touched gold with back-to-back hits like Jalan and Nand. She delivered pitch-perfect performances that didn’t miss a single beat. With leading critics and fans raving about her Minal; it can be easily said that all her hard work has paid off.

Now, will she get roles that justify her talent? Minal isn’t thinking too far, she is busy soaking in the adulation. “I feel validated that my work is getting appreciated. I have worked very hard; the adulation towards my craft is overwhelming. The best part is that people who once didn’t recognize my talent are now praising my work.”

Minal never expected that ‘Jalan’ and ‘Nand’ would get such rave reviews and would turn out to be smashing hits. “When I was offered these parts, I realized that people from the industry have started believing in my talent that I can pull off such complex roles that drive the narrative forward. I was waiting for this opportunity; as soon as I stepped into it, I felt confident.”

Khan is aware of the fact that after doing powerful characters the audience won’t accept her as a typical heroine. “Yes, I feel now it is my responsibility to wisely choose projects that justify my talent. I am open to experiment; I want to challenge myself and expand my horizons as an actor. I don’t want to disappoint my fans by doing something mediocre.”

She feels that people of the industry have the tendency of typecasting actors: “I was flooded with offers to do a negative role again post Jalan. I rejected them all as I didn’t wanted to get typecast as a vamp. Right now, I want to choose well.”

Speaking of her acting process and method, she said: “I try to observe the little nuances of a character; acting is not just about facial expression; it’s about how well you emote feelings. Once you feel it, you get into the skin of the character. At times, it’s tough to get out of that zone.”

The double launch episode of her new project Ishq Hai has opened to a phenomenal response: “Ishq Hai is a love story; I hadn’t attempted this genre before. I play ‘Isra’, she is unlike any other character I have done before. When I read the script I felt that it’s a role of a lifetime. I hope that all my efforts will translate on-screen too. Technically this is the second time I am sharing the screen with Danish Taimoor. I was a child artist when I did a project with him ‘Kaash Mai Teri Beeti Na Hoti’ way back in 2011. I played the younger sister of the leading lady Fatima Effendi. I have come a long way; I feel fortunate to be acting alongside such great actors. I feel blessed in so many ways.”