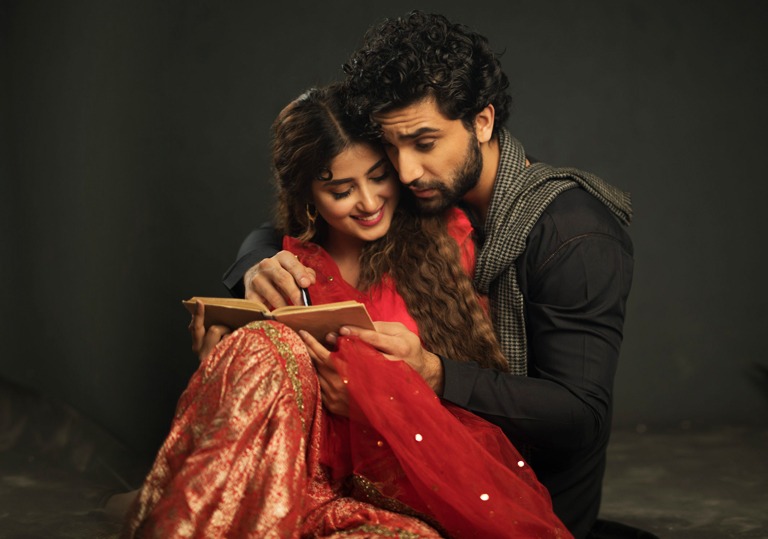 Pakistani Electronic Media Regulatory Authority (PEMRA) has time and again stepped in to monitor and control content that is aired on local television. In a latest development, PEMRA, on October 21, banned Pakistani dramas from airing scenes that involve hugs and other acts of intimacy between couples, whether married or not.

Responding to the development, legal and human rights professional Reema Omer said: “PEMRA finally got something right: Intimacy and affection between married couples isn’t ‘true depiction of Pakistani society and must not be ‘glamourized’.”

PEMRA finally got something right:

Our “culture” is control, abuse and violence, which we must jealously guard against imposition of such alien values pic.twitter.com/MJQekyT1nH

The authority added that it has directed channels time and again to review content with “indecent dressing, controversial and objectionable plots, bed scenes and unnecessary detailing of events”.

The major number of complaints is received by the PEMRA Call Centre during September concern drama serial Juda Huay Kuch is Tarah, which created quite a storm on social media for showing an unwitting married couple as foster siblings in a teaser for an upcoming episode. However, it only turned out to be a family scheme after the full episode aired, but by that time criticism had mounted on HUM TV for using the themes of incest to drive the plot.