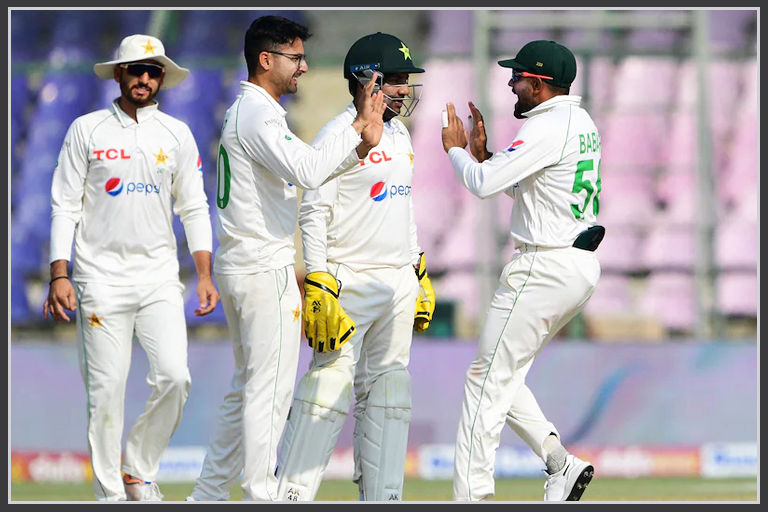 The beauty of Test cricket, as opposed to limited-overs cricket, is that a match that cannot be won must not necessarily be lost due to the possibility of a draw. While the draw is often panned for producing drab games, it can often lead to hugely exciting contests.

On the contrary, Test matches which are often left for dead by viewers since it has been delayed by rain or bad light ultimately lead to exciting draws, with one or the other team in with the chance of enforcing a result. The first Test of the two-match series between Pakistan and New Zealand ended in a draw after bad light forced early stumps on Day 5 in Karachi.

New Zealand was 61/1 while chasing 138 with Tom Latham (35*) and Devon Conway (18*) standing unbeaten before the game was called off. Pakistan had earlier declared their innings at 311/8 after taking a lead of 137. Imam-ul-Haq smashed 96 runs, with Sarfaraz Ahmed and Saud Shakeel scoring a decent 53 and 55* runs respectively. Ish Sodhi did wonders for New Zealand and was the pick among the bowlers, as he finished with 6/86. For the unversed, this was Sodhi’s maiden five-wicket haul in Tests.

Shahid Afridi Is A Happy Man

The newly appointed chief selector, Afridi took to Twitter and summarized his views on the team’s performance.

Pleased with Pakistan's performance today, great comeback after the early loss of wickets. Special praise for Babar for another outstanding innings. Sarfaraz proved his selection right, excellent performance for him under pressure.

Captain Babar Azam scored his ninth Test century and remained not out on 161 at the end of the first day’s play in the series opener against New Zealand, helping the host team reach 317/5.

Sarfaraz Ahmed made his 50th Test appearance and first at home, scoring 86 runs off 153 balls. Ahmed and Babar shared a 196-run partnership for the fifth wicket, which lasted 56.3 overs and put Pakistan in a strong position.

The second Test will commence at the National Bank Cricket Arena on Monday, 2 January. 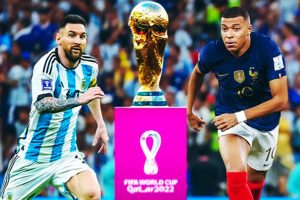