Pakistan International Film Festival: Women’s Edition 2021 Commenced with a Panel Discussion On ‘What is Stopping Our Films from Growing Internationally?’ 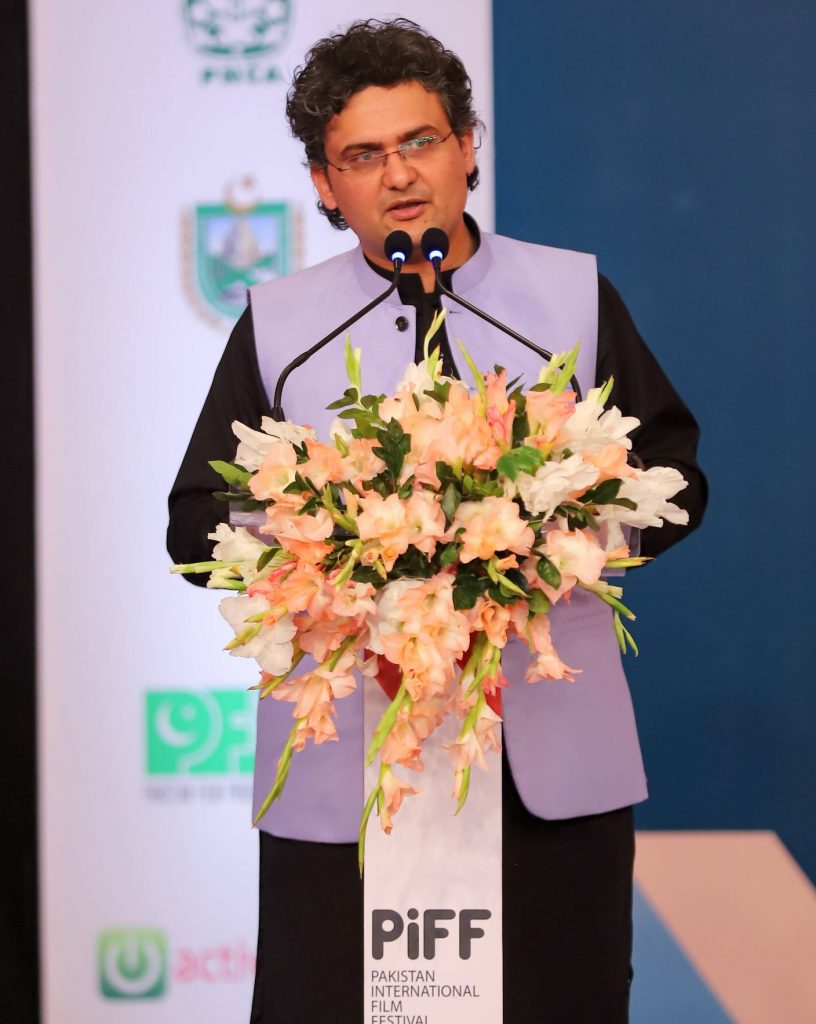 Karachi, June 12, 2021: The three-day Pakistan International Film Festival 2021 Women’s Edition, organized under the banner of the Karachi Film Society began in the metropolitan city on June 11, with a panel discussion on What is Stopping Our Films from Growing Internationally? following all guidelines and SOPs due to the ongoing global pandemic. The seminar was attended by Chairman Senate Standing Committee on Information and Broadcasting, Senator Faisal Javed Khan, as well as the founding members of KFS and the media fraternity. 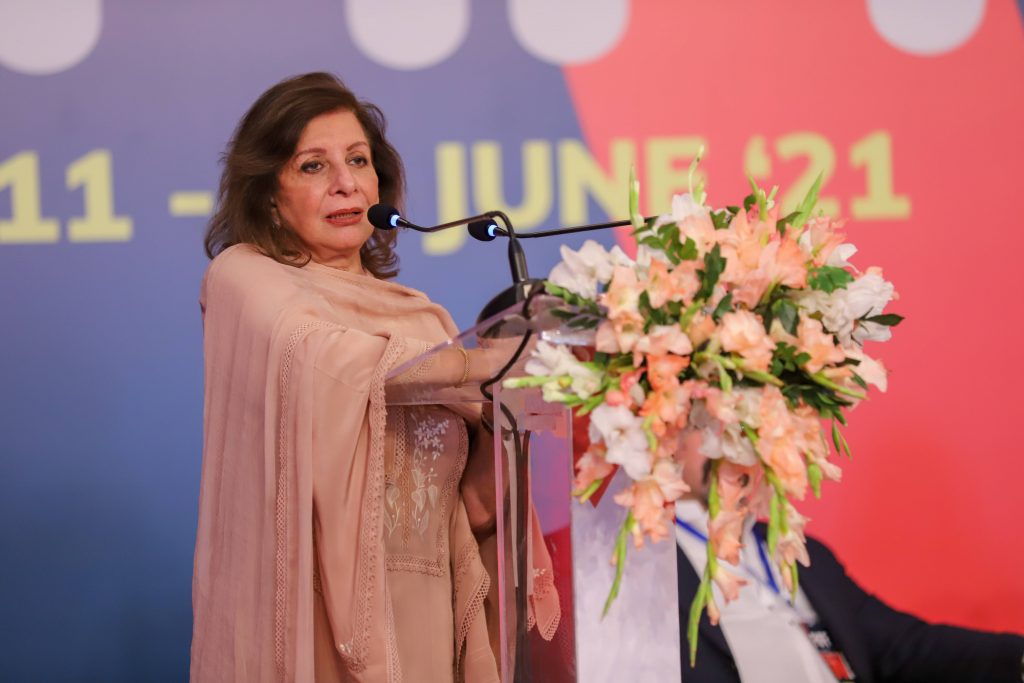 The event started with Festival Director, Misbah Khalid, introducing this year’s PIFF initiative and President of KFS, Sultana Siddiqui then delivered her welcoming speech. While addressing the attendees Ms Siddiqui explained the theme and vision behind this year’s PIFF and stressed on the need to engage the youth in the performing arts as they are the future of the country. She also spoke about the inclusion of women, especially young blood in the film-making process to learn the finer points of film-making and shed light on the festival’s objectives of providing the aspiring young people with a platform to showcase their talent to the world.

Moderated by Kamran Jawaid, a senior film critic with over 1,000 published reviews and features, the panel for the session comprised Sheikh Amjad Rasheed, Chairman IMGC Group which is one of the leading film production and distribution groups in Pakistan, Selina Rashid CEO of Pakistan’s first dedicated communication and public relations firm, Lotus PR – known vast experience in handling PR and marketing for several Pakistani films; Irfan Malik, Senior Vice President ARY Group and the current head of ARY Films, and Omer H. Paracha, founder of street-wear luxury brand PARAVAL and an executive producer of upcoming film Echo Boomers. The panel discussed the lack of growth of Pakistani films in the international market and the reasons and challenges behind this slow growth. They also discussed the low return of investment, quality of films, government facilitation, the need to experiment with various genres of film-making and upgrading filmmaking technology and equipment. 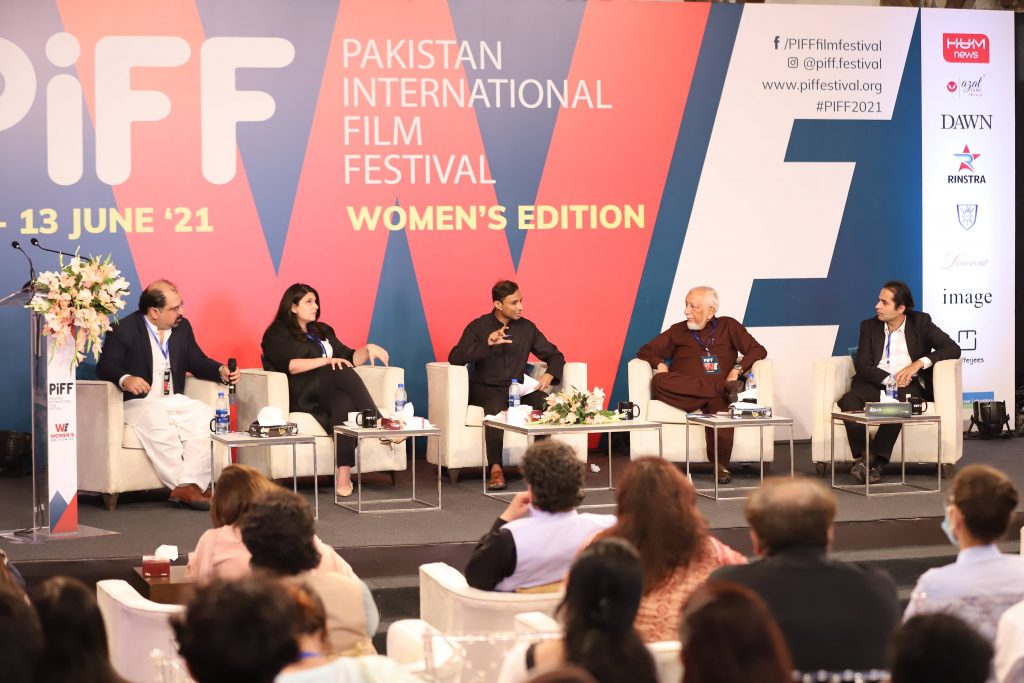 Following the panel discussion, Senator Faisal Javed Khan delivered a keynote speech. While addressing the attendees the Senator stressed on the need to concentrate on the local side of the film industry before discussing the international aspect of it. He said that Pakistan’s film industry needs a minimum