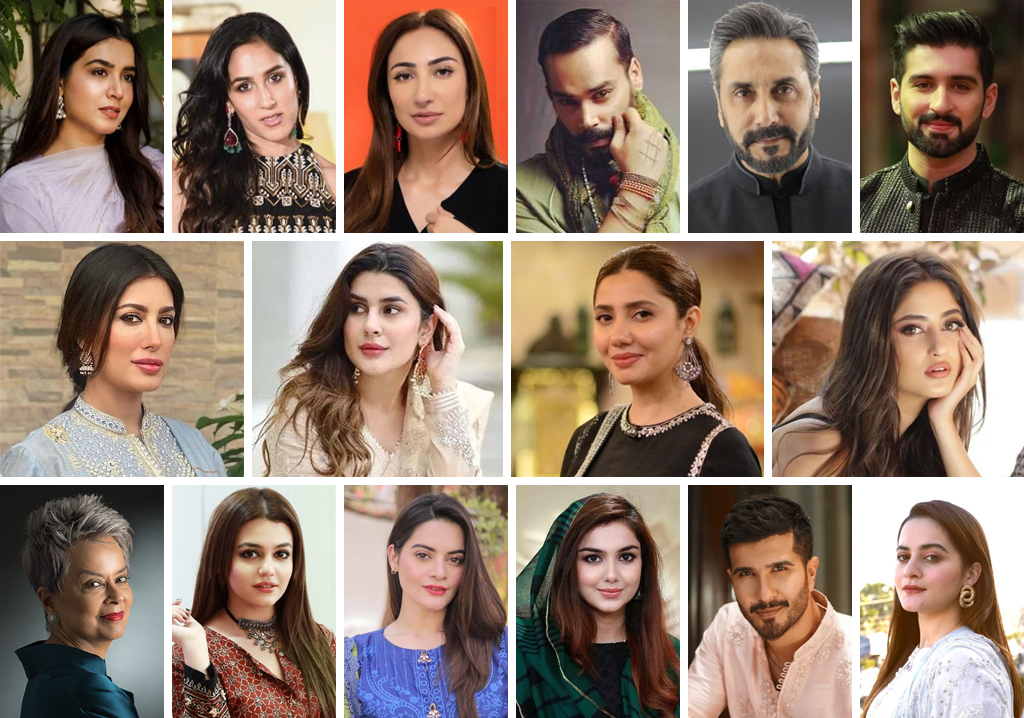 The entertainment industry of Pakistan is standing strong with the female stars of the fraternity who have been accused by a retired military official, Major Adil Raja. The latter who runs a YouTube channel named `Soldier Speaks’ having more than 290,000 subscribers, released a vlog accusing several ‘actresses and models of being ‘used’ by former senior officials. ”

He went on to claim that the anonymous sources shared that four prominent actors were involved. While Adil didn’t fully name the actors he accused of, he took the initials of their names. “First one is MH, second is MK, third is AK (in another video, it sounds like KK) and fourth in SA.

It was actor Sajal Aly who at first put up a tweet on the misogyny many female stars often face in the industry. “It is very sad that our country is becoming morally debased and ugly,” the Mom star had shared. “Character assassination is the worst form of humanity and sin.”

It is very sad that our country is becoming morally debased and ugly; character assassination is the worst form of humanity and sin.

The Alif actress has threatened to sue YouTuber Adil Raja for defamation as he has mentioned ‘KK’ as the actress having an illicit relationship with former top generals.

“I stayed quiet initially because obviously a fake video isn’t going to take over my existence but ENOUGH IS ENOUGH. Do you think random people can point fingers at me and I’ll sit quietly and take it?” Khan wrote on Twitter.

After Sajal and Kubra, Mehwish took to Twitter and shared her two cents. “People forget humanity for their shallow popularity. Hope you’re enjoying your two minutes of fame,” the Punjab Nahi Jaungi star wrote. “Just because I am an actress, doesn’t mean my name can be dragged through the mud.”

Sasti shohrat haasil karne k liye kuch logue insaaniat k darjay se bhi girjatay hain . Hope you’re enjoying your two mins of fame. Just because I am an actress doesn’t mean my name can be dragged through the mud.
Shame on you for spreading baseless allegations and 1/2

Sasti shohrat haasil karne k liye kuch logue insaaniat k darjay se bhi girjatay hain . Hope you’re enjoying your two mins of fame. Just because I am an actress doesn’t mean my name can be dragged through the mud.
Shame on you for spreading baseless allegations and 1/2

Veteran fashion designer Maheen Khan shared her views on the controversy. “As we reflect on the villainisation of women, it’s important to continue holding the media accountable. This recent attack on actors is after all nothing but thinly disguised misogyny. Why don’t we simply respect and applaud their achievements.”

Adil has taken to Twitter and offered clarification on accusations he had leveled against the actors. “There are numerous names of models, actresses, and celebrities in Pakistan and abroad, with the initials that I have mentioned,” he tweeted.

@KubraMKhan, I haven't named or defamed you in any way and condemned speculations regarding anyone's name being mentioned wrt my vlog. However, you have explicitly named and defamed me based on speculations and heresy. Good thing you are coming to the UK… pic.twitter.com/uKbvOurcF7

Many actors from the industry have come forward and lent their support to their fraternity.

Women even at the top of their game; independent, outspoken and fearless are considered easy prey by small men.
It is literally the last refuge of the desperate and is the most cowardly thing one can do. 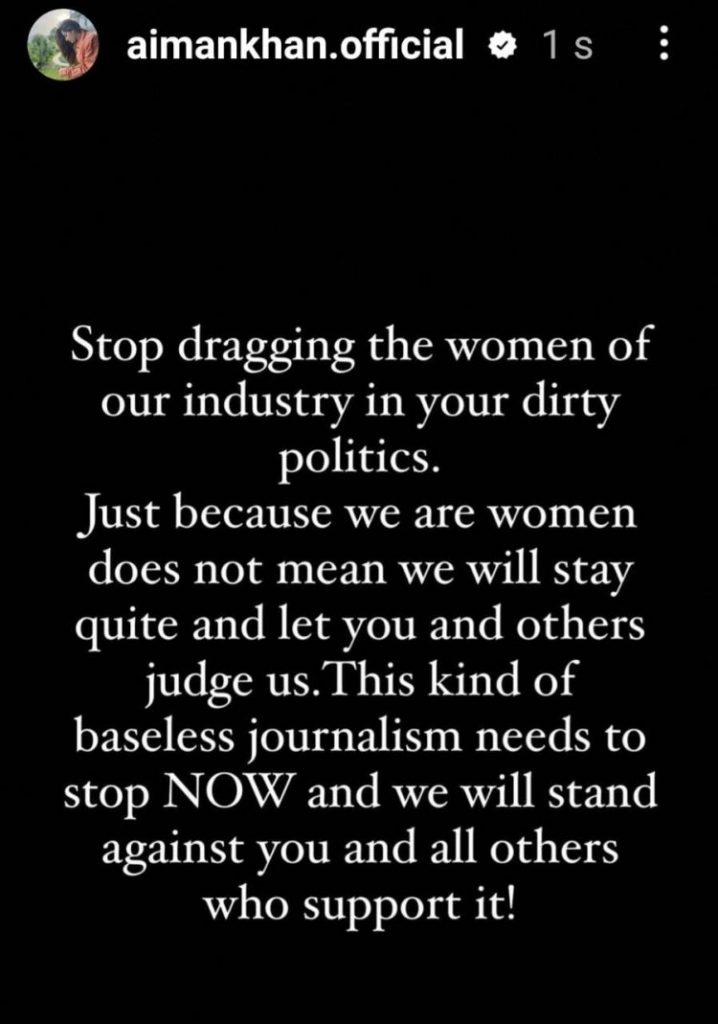 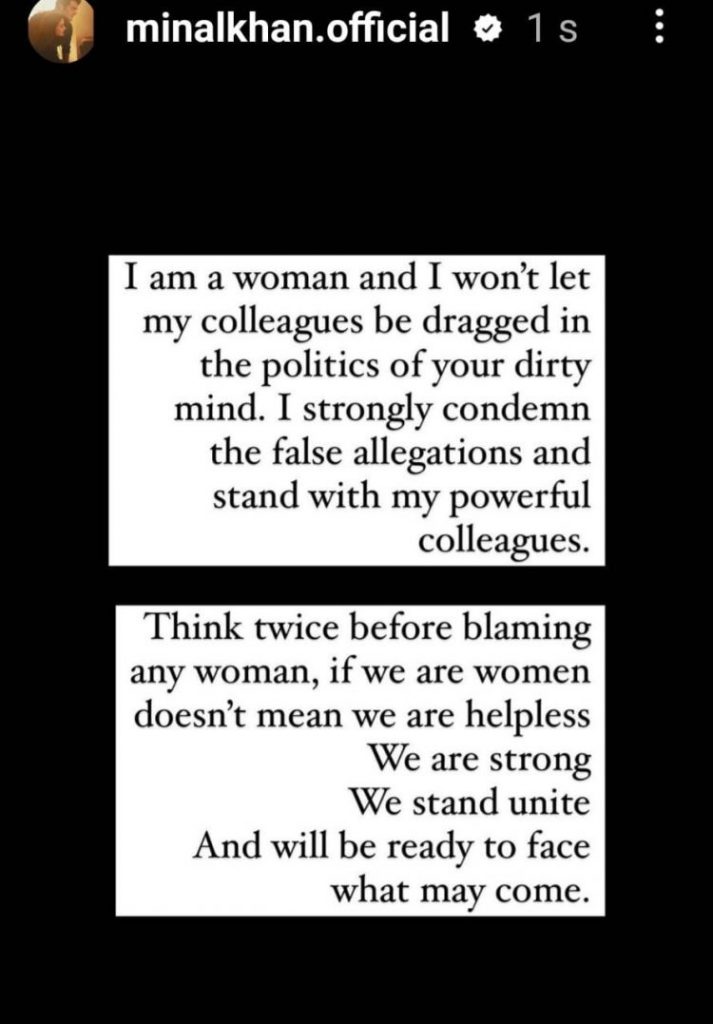 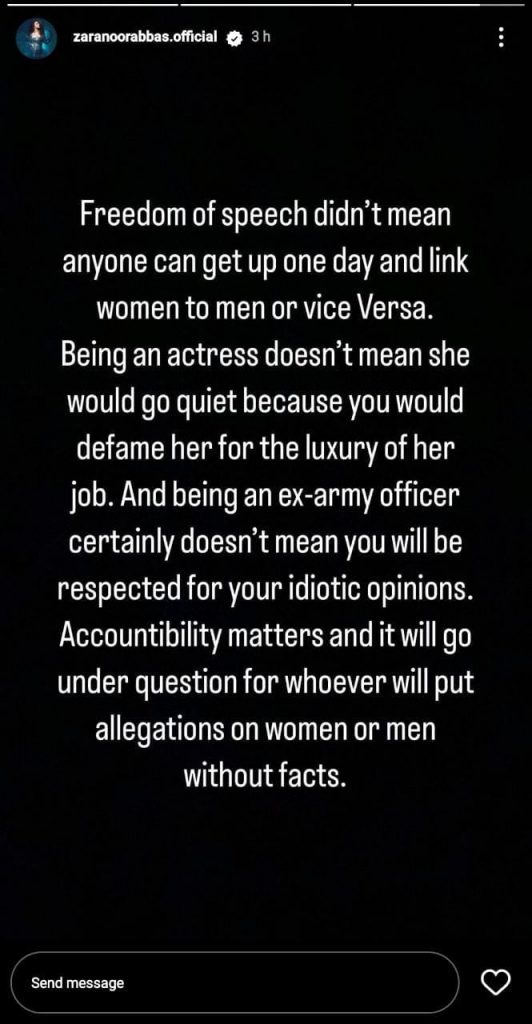 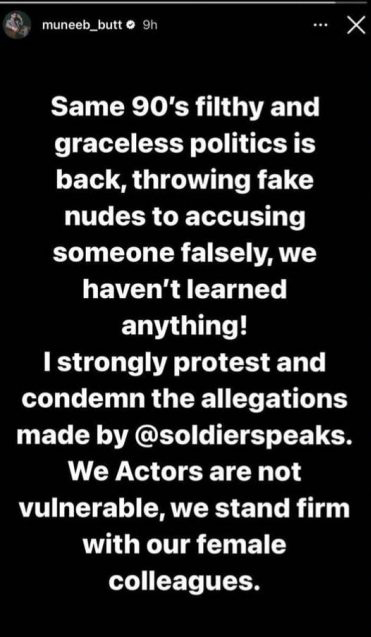 Parochial men feel threatened by successful women. So their bruised egos resort to smear campaigns. If only some tongues didn’t wag as much.

This is the man we Ferozer stan. We his fans really dint gave our statement on this situation cz we know this not the way you deal with these things.
Feroze Khan using his influence in such a great manner. We should really appreciate this man. <3 https://t.co/93P3TP18r2

Mujhay Bhie yeh walla nasha karna hai 🤣 So first this random “A.R” guy insinuates a negative speculation by giving out our reputed female actor names initials after which all kinds of false assumptions are being created to which he never came forward and try to clear it out _1/3 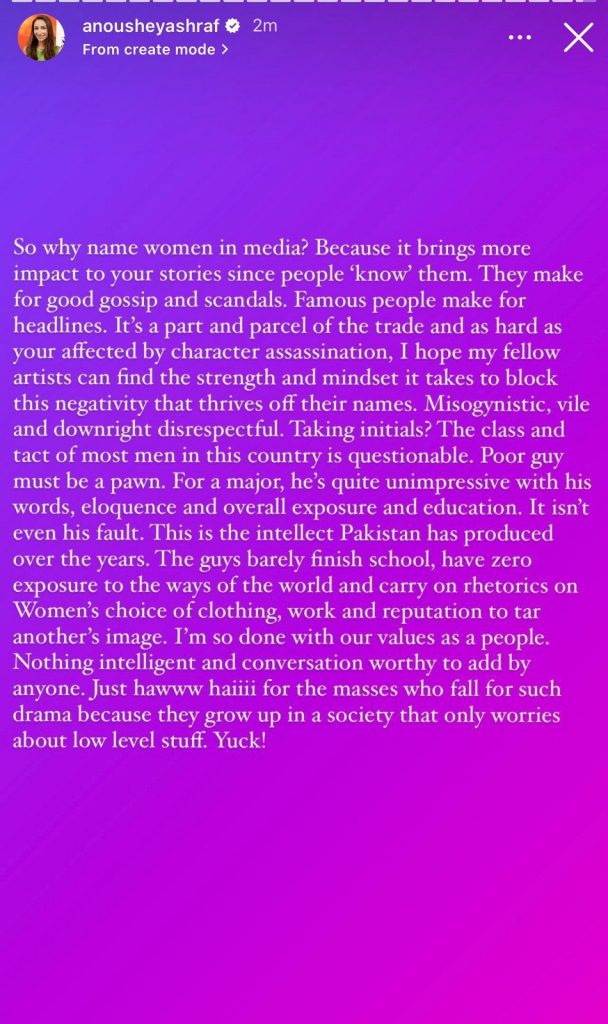 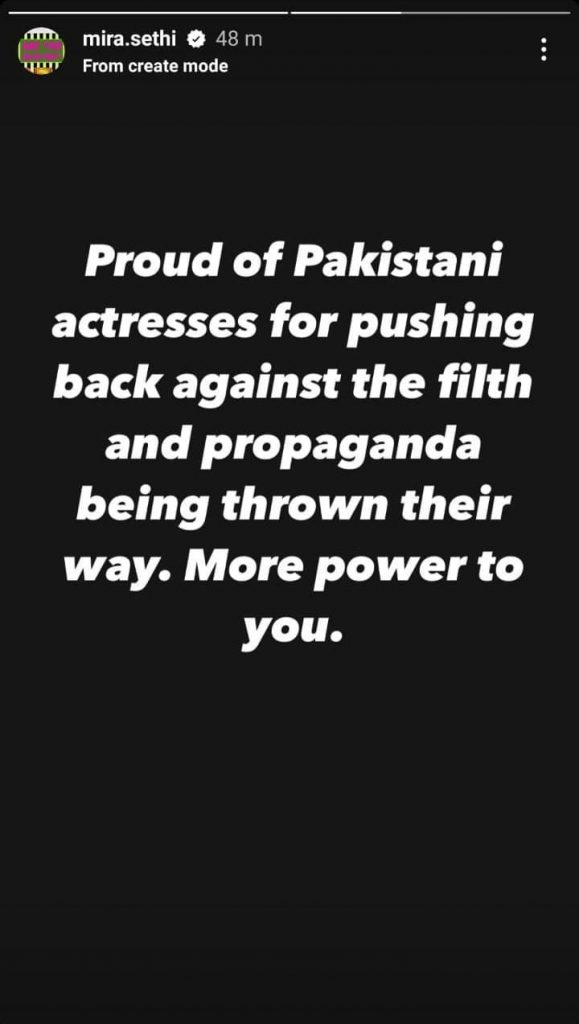 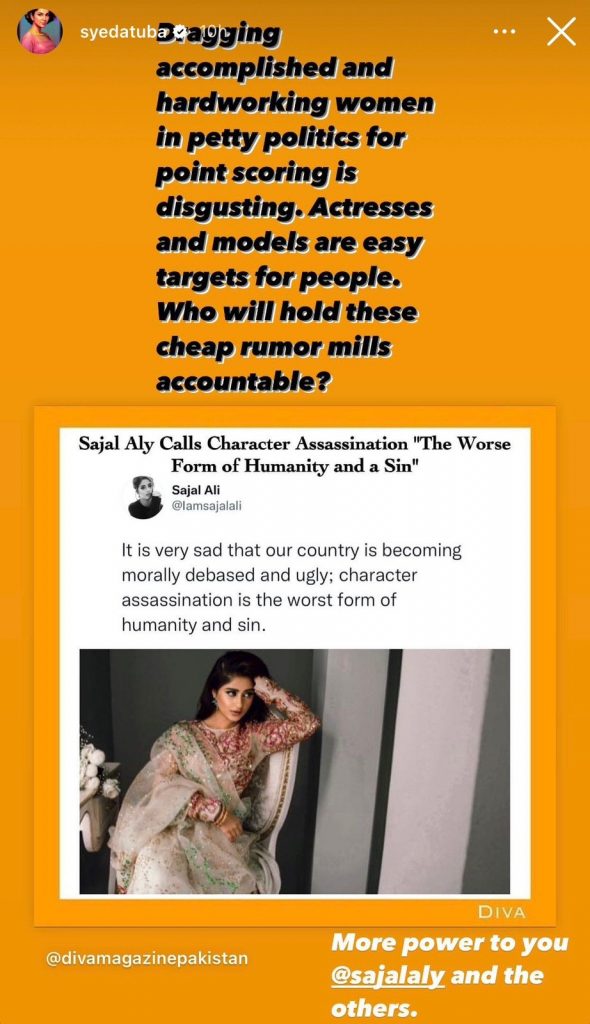 This is a developing story and will be updated accordingly.