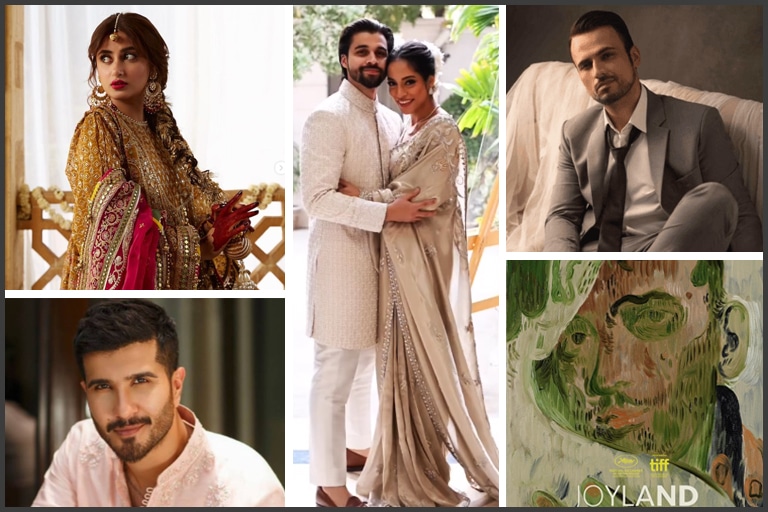 Fashion Times Magazine brings you a news roundup of everything interesting that happened over the week.

Joyland continues to impress celebrities across the globe. Recently, Bollywood’s Priyanka Chopra praised Joyland and said it ‘is truly a joy to watch’. The Dostana actor took to Twitter and Instagram to heap praises on the film that has been shortlisted for Oscars 2023, the first ever Pakistani movie to do so. Sharing a video from the film, Priyanka tweeted, “Joyland is truly a joy to watch. Bravo to the entire team for bringing this story to life. It’s a must-watch.” The film’s cast and crew also reacted to Priyanka’s shoutout, thanking her for praising the film. 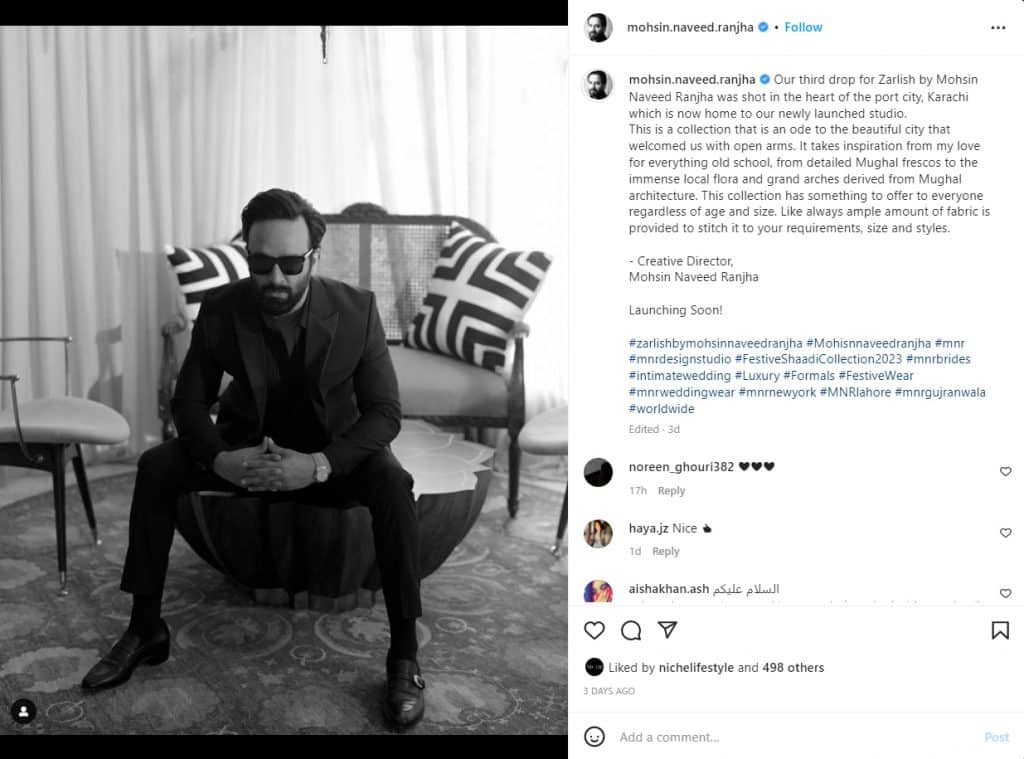 After the super success of Zarlish Volume 2, MNR is all set to launch the third volume of the unstitched shaadi collection. The collection Sagar Kinare takes inspiration from the feeling of joy and serenity one feels whenever one looks into the ocean. The lovely sea breeze and the crashing waves that bring a sense of unmatched calm and nostalgic charm. The muse is seen carrying the true essence of glamour and timeless class draped in MNR’s signature designs. The collection will launch soon.

Why is Feroze Khan Busy In Ruining His Career?

Actor Feroze Khan is going through the worst phase of his life both personally and professionally. After being accused of domestic abuse by ex-wife Aliza Sultan, Khan filed a defamation case on her and several artists for [levelling] “false and baseless allegations” against him. The Habs actor isn’t holding back as he shared a cryptic message on his official Twitter handle. We wonder what is he upto?

– not even first half.

Gulabo Rani, a horror short film by actor-director Usman Mukhtar has won the award for the best short film at the LA Sci-Fi & Horror Festival. Taking to Instagram, the Sabbat actor shared a photograph of his accolade, which stated, “Leviathan Platinum Award 2022.” He also penned a heartfelt caption to relay his sentiments about the achievement. “Alhamdulillah! I’m super happy to announce that Gulabo Rani has won Best Short Film at the L.A. Sci-Fi & Horror Festival. I’m so proud of the entire team!” wrote Mukhtar excitedly. 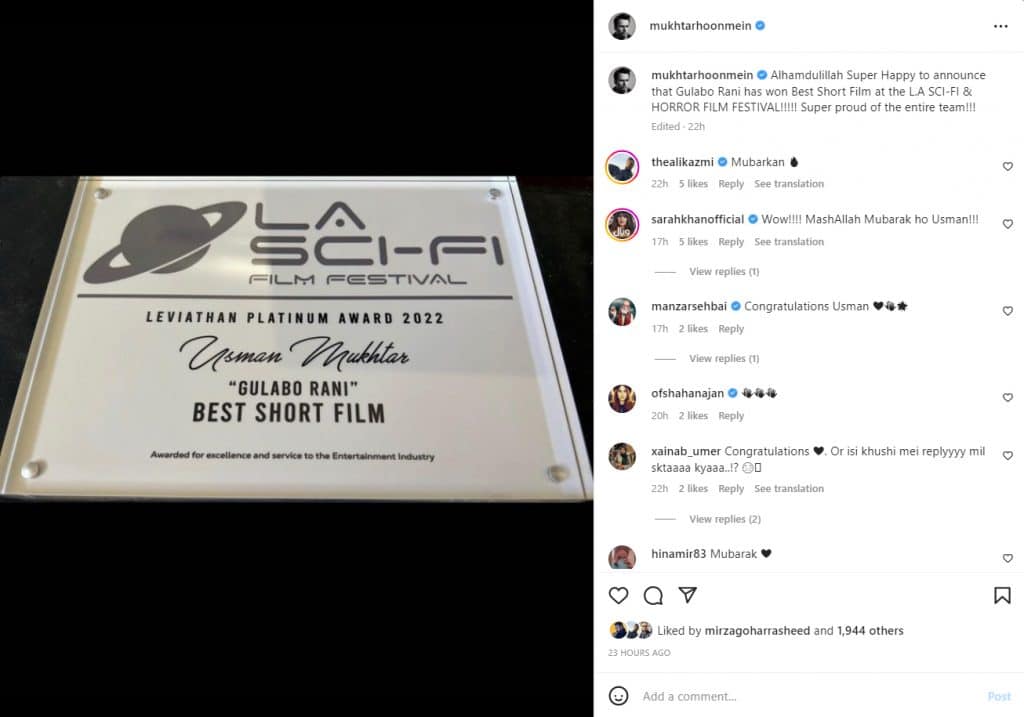 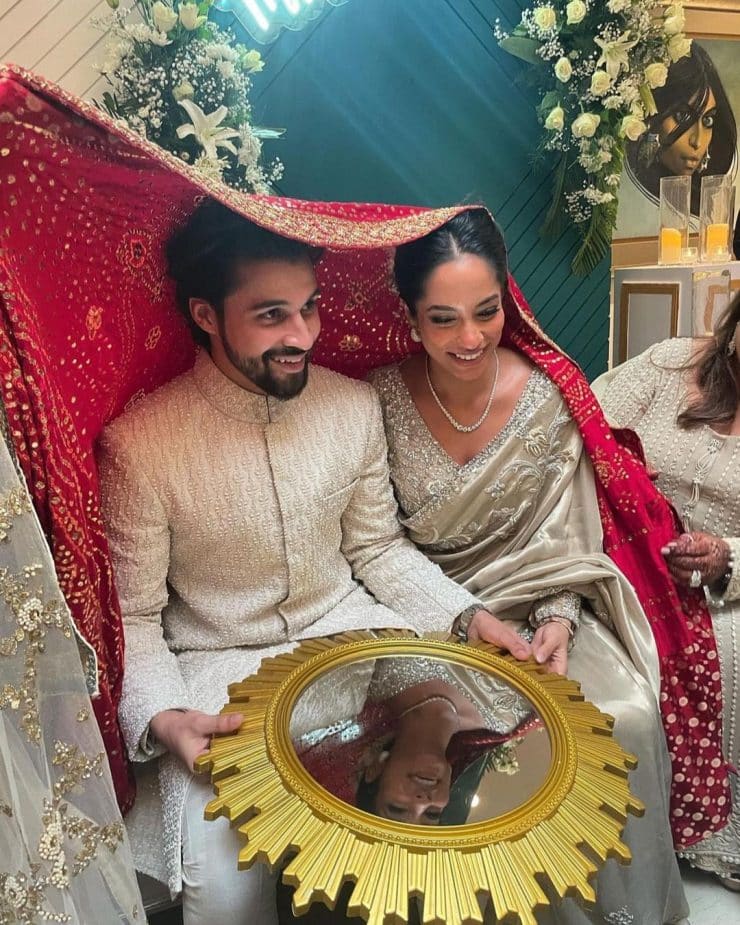 DJ & Music Producer Turhan James surprised his fans with pictures from his wedding with the love of her life Emaan Dharani. The duo has been breaking the internet with their pre-wedding and wedding photos and videos. The couple married in a dreamy intimate nikah ceremony attended by friends and family members. Superstar Mahira Khan was also spotted at the festivities. Turhan and Emaan got engaged in May 2022. For the unversed, Turhan is the son of PR mogul Freiha Altaf.