News Update: Here’s Everything Important That Happened Over The Week 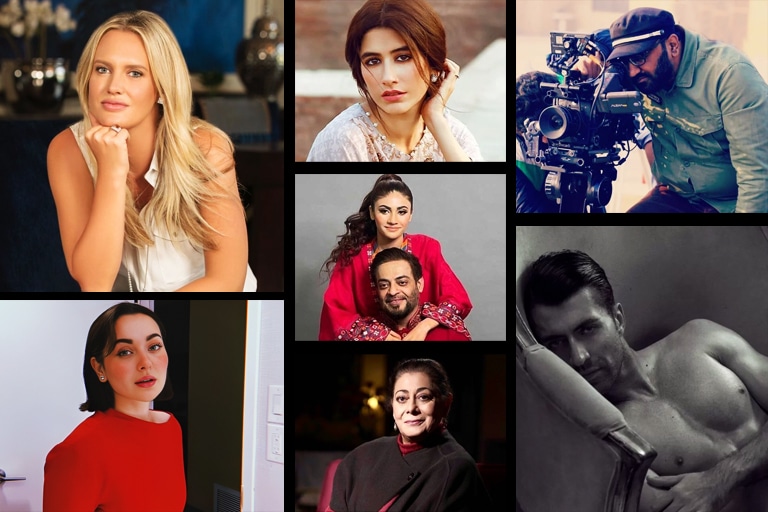 Syra and Shahroz starrer Babylicious has been in news for a long time. They will be sharing the screen space for the first time. And now the actors have increased the excitement among the fans by sharing the film’s poster. Syra’s post on Instagram read, “This February 2023, it will be 12 years since we became attached to this film. So very excited for you all to see it! Presenting the first look of our new movie BABYLICIOUS.” 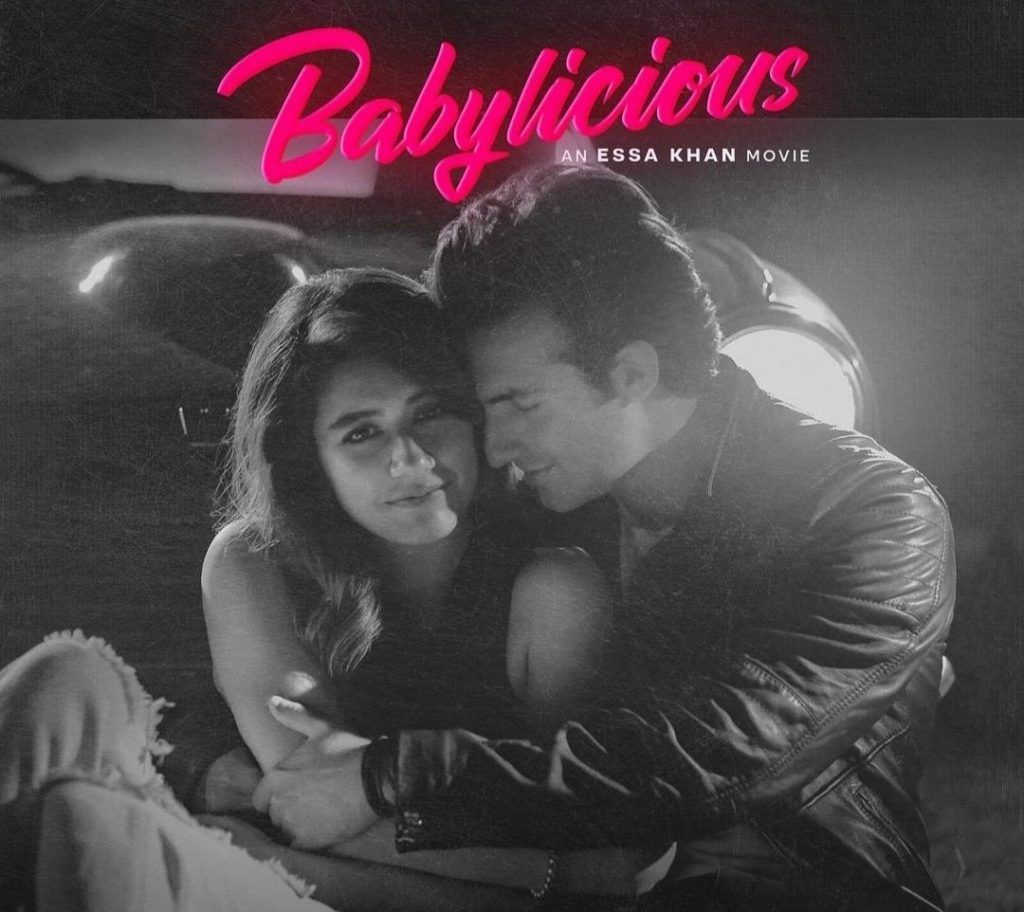 Filmmaker Abu Aleeha has some intense films like Tevar, Kataksha and Javed Iqbal to his credit. The director shifts gears and is all set to make the audience laugh out loud with the Punjabi comedy film ‘Shotcut’. The film is on the must-watch list of many cinephiles for many reasons; firstly, the film is an Abu Aleeha directorial and secondly, Juggan Kazim is making a comeback on the silver screen after many years with this film. Produced by Javed Ahmed Kakepoto & Faheem Samejo, ‘Shotcut’ is written & directed by Abu Aleeha. The film will release nationwide on December 23 2022. 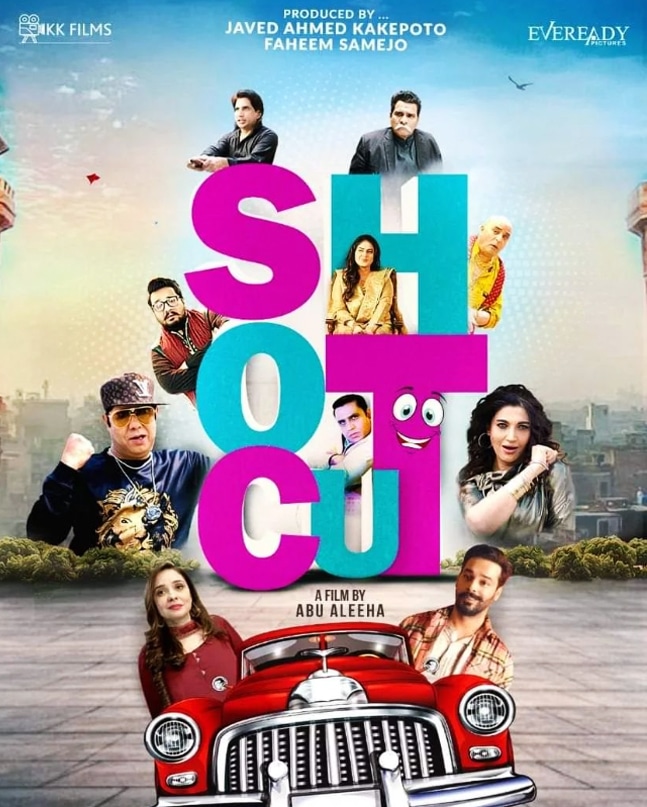 Dania Shah has been booked and arrested for allegedly recording and posting a late politician’s obscene videos on social media to humiliate him. For the unversed, Dania had filed for divorce after Liaquat’s private videos got leaked. After his demise, the teenager claimed that she was his widow and should get a share of the property and also became a party for the exhumation and postmortem though she hasn’t been entertained in this regard.

Veteran actress Simi Raheal in a recent interview with a digital magazine spoke about the importance of cultural identity, rising harassment, and supporting roles in TV serials. “The perk of being a celebrity is that you have a platform to share your concerns with people. Even if some individuals don’t understand the message you are trying to put across, it’s still worth it. The few that are getting your message are more important.”, she said

Too Hot To Handle! Super Model Aimal Khan Poses In His Birthday Suit

Aimal Khan grabbed eyeballs and set the internet on fire with his nude photo-shoot. Seated on a sofa in his birthday suit, Aimal amazed with his aesthetic looks. The photos trended all over the internet and his fans are drooling already. Many industry insiders have lauded him for being unapologetic. Khan who is always open to experimenting with different kinds of looks collaborated with award-winning photographer, Ashna Khan. 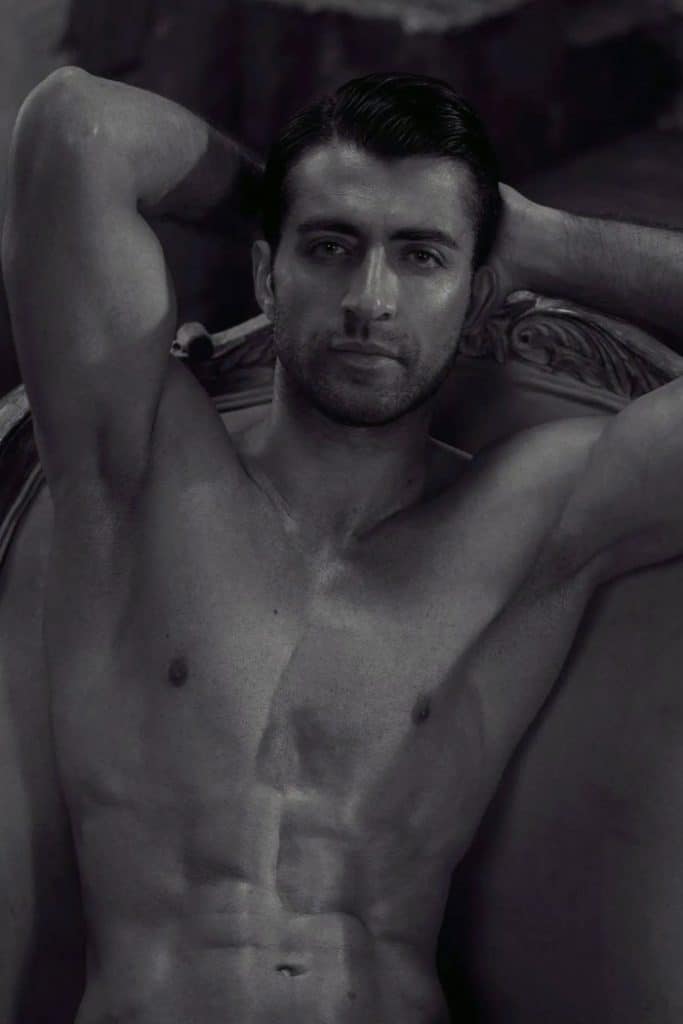 The Aussie Activist Shaniera Akram posted a screenshot of Feroze Khan driving with his child in his lap to reiterate how such an act can be life-threatening.  Defending his action, Khan has responded that he’s much more knowledgeable about cars and safety rules than Akram. “I’m part of the Pakistan Professional Racing Fraternity for the past two years. I understand the sensitivity a lot more than you can,” he shared. 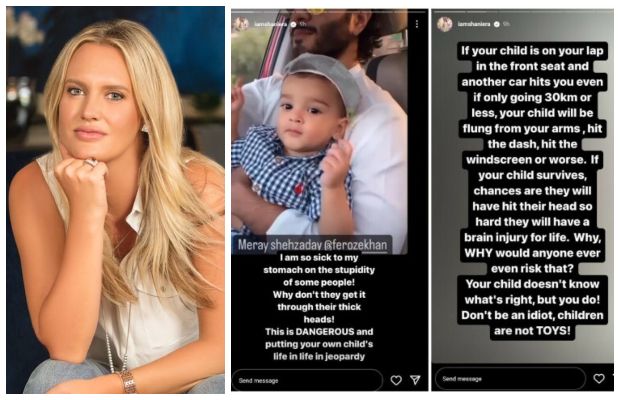 Hania Aamir is one actor who is known for being herself, she isn’t afraid to try new things irrespective of the fact how people would react. The Mere Humsafar actor recently took to Instagram and addressed her industry colleagues in a heartfelt note.  “We are looked at as entertainers more and less as humans. And the saddest part is that sometimes we see ourselves merely as entertainers as well and not as fragile sensitive human beings,” expressed Aamir. 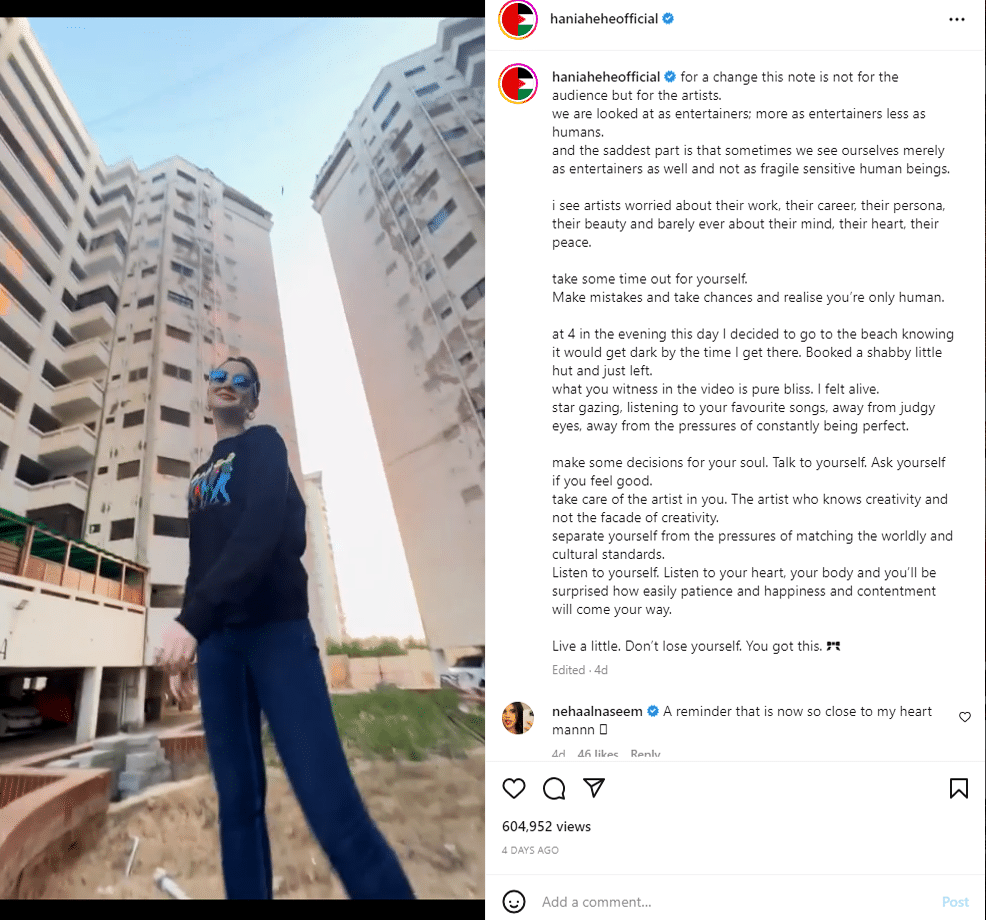