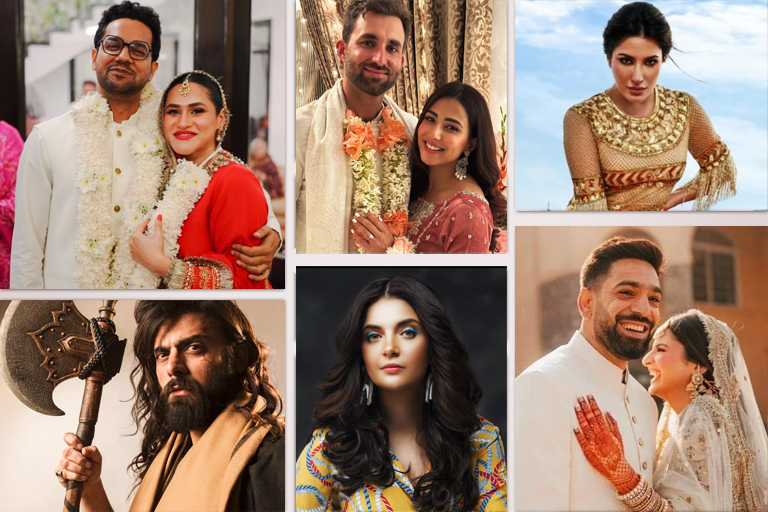 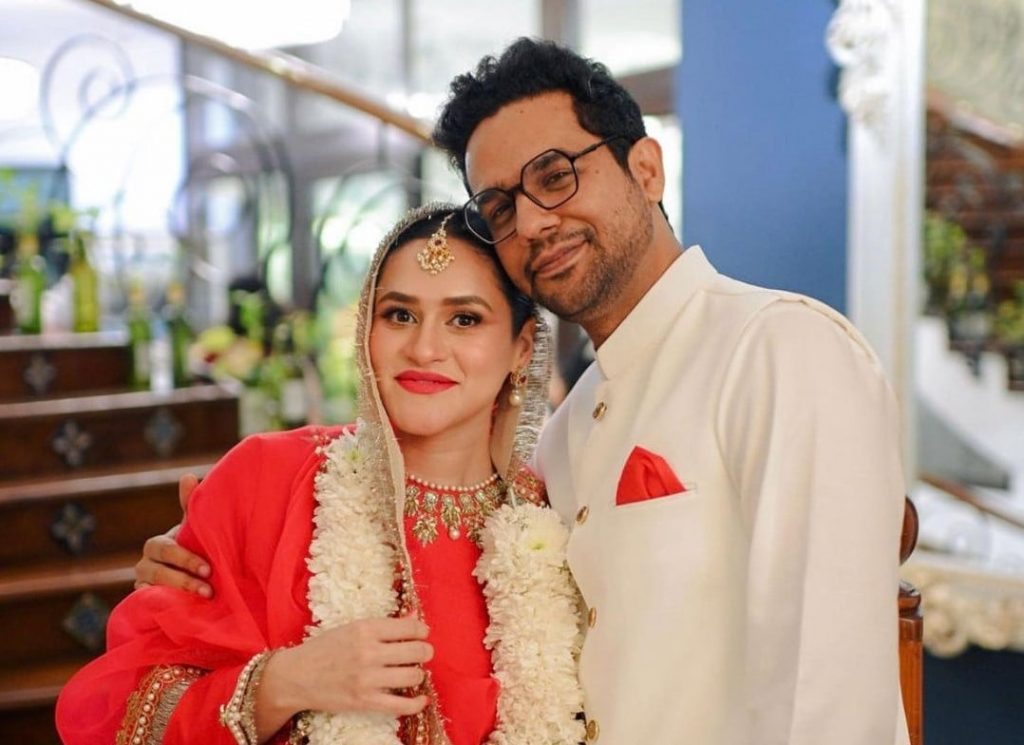 Comedian and rapper Ali Gul Pir tied the knot with his fiancée Azeemah Nakhoda. The couple took the plunge into the company of their close friends and family. Ali looked dashing in an ivory coat and kurta pyjama while the bride looked bewitching in a red outfit with golden embroidery. The groom took to his Instagram and shared this good news with his fans, asking them for love and prayers on his big day. He wrote, “Feeling loved, blessed and grateful to have a life partner and to get such a loving family as well. Azeemah Nakhoda, you are stuck with me forever now, good luck to you! nikkah done,” 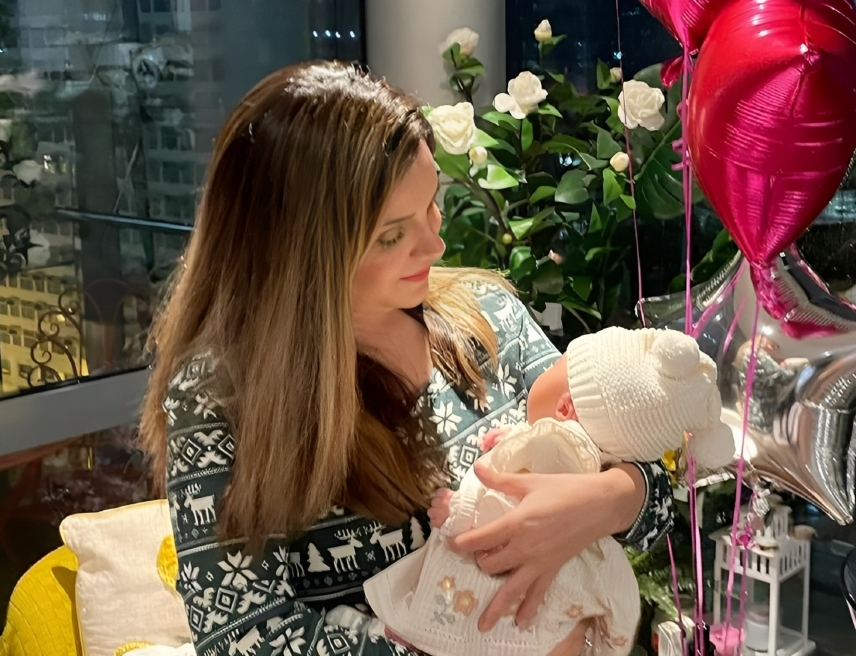 It’s a girl. Oh yes, we are talking about Armeena Khan. The Bin Roye actress and her husband Fesl Khan welcomed their first child together. The happy news was shared on Instagram by the new mommy in town. “Presenting our precious little angel-Amelie’ Isla to our well-wishers, fans, family and friends. Our hearts are full of love and gratitude as we celebrate her arrival. MashaaAllah” she wrote. 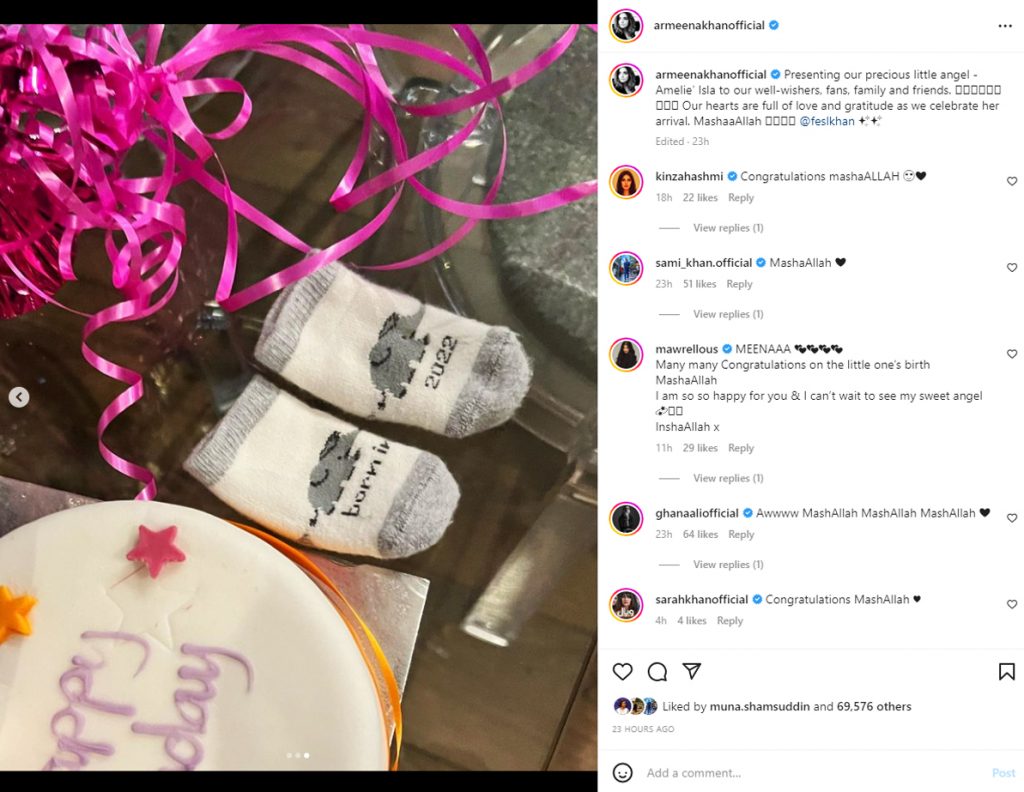 Fans, friends and members of the family flooded Armeena’s post with congratulatory messages. “Many many congratulations on the little one’s birth. I am so so happy for you & I can’t wait to see my sweet angel” wrote actor Mawra Hocane. Other celebrities like Sami Khan, Kinza Hashmi, Ghana Ali, Sarah Khan, Yasir Jaswal, Nida Yasir, Shazia Wajahat and Rabia Butt congratulated the Yalghaar actor.

Internet Wants Mehwish Hayat To Be The Next Wonder Women 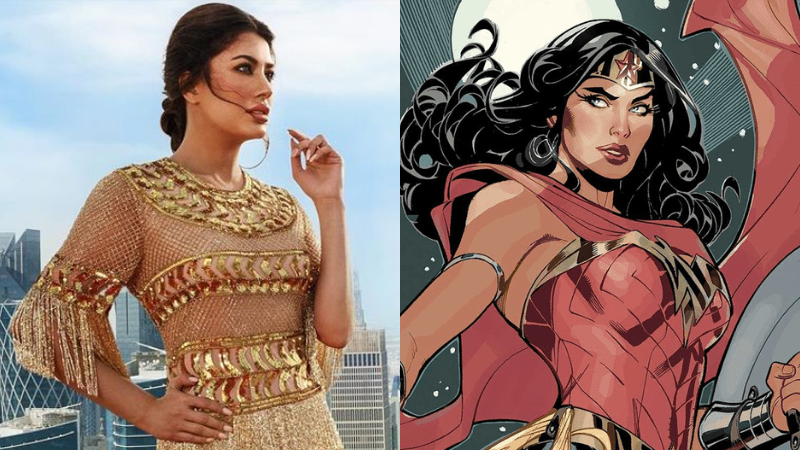 Post the super success of Ms. Marvel. Mehwish Hayat has all the reasons to be on cloud nine. Her act as ‘Aisha‘ in the series was well-received globally. While viewers were still savoring her Marvel debut, fans and people are nominating her as the next Wonder Woman. Check out what fans have to say.

Mehwish Hayat potentially being the next Wonder Woman would be amazing!!!

Haris Rauf Gets Married To The Girl Of His Dreams 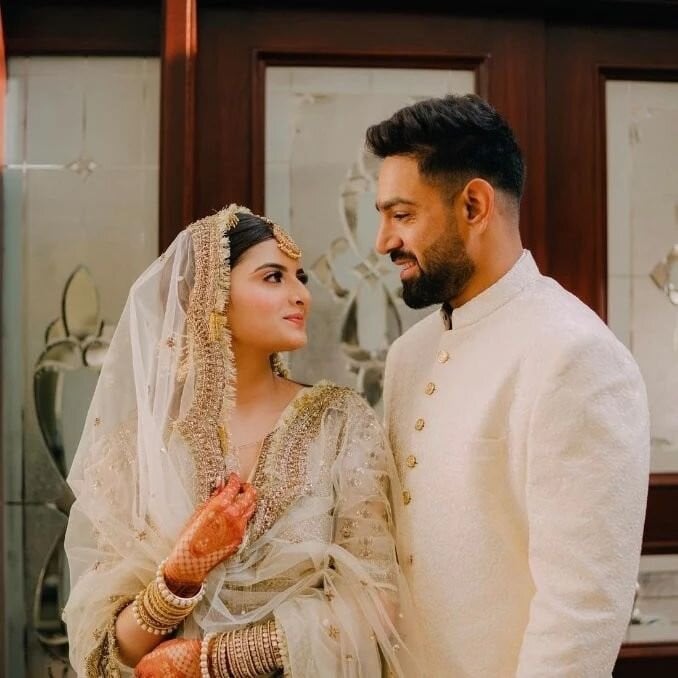 Cricketer Haris Rauf, and Muzna Masood Malik are officially married after pictures of the duo surfaced on social media. Muzna is seen wearing a beautiful muted-toned embellished dress from Hussain Rehar’s latest bridal collection while Haris is sporting an ivory sherwani. Rauf’s team members from Lahore Qalanders also made an appearance at the ceremony. Amongst many, Shaheen Afridi and Umar Akmal were spotted at the celebration.

Pakistan’s magnum opus ‘The Legend Of Maula Jatt’ starring Fawad Khan, Hamza Ali Abbasi, Mahira Khan, Humaima Malick and Gohar Rasheed will release in India. According to the Indian portal Bollywood Hungama, “The Legend Of Maula Jatt will be released in India on December 30, 2022. It’ll be the last major release to hit Indian screens. It was released in Pakistan and elsewhere in the world on October 13, 2022, and it has crossed the Rs200 crore mark at the worldwide box office. It is the first film from Pakistan to achieve this feat. Hence, a lot of people in India, especially the fans of the lead cast, are looking forward to seeing the film and it can have healthy box office numbers.”

Ushna Shah Announces Her Engagement To Hamza Amin on Instagram 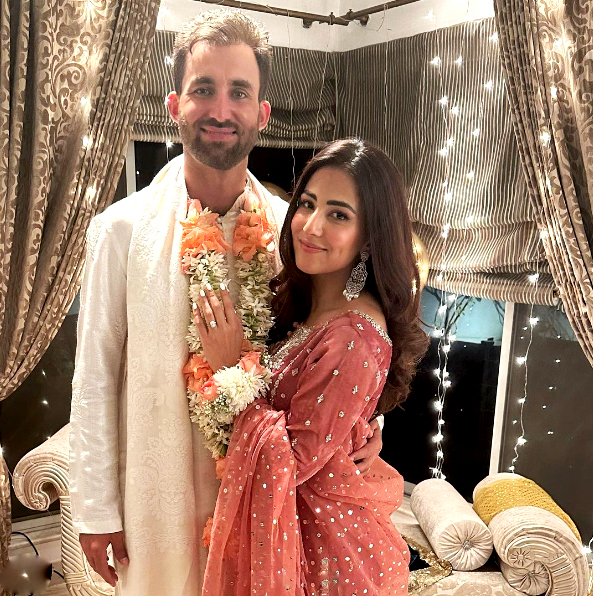 Actor Ushna Shah surprised her fans as he announced her engagement to Austrian-Pakistani golfer Hamza Amin. Shah shared several pictures of them from the engagement ceremony. Decked up in traditional outfits, the couple was all smiles as they were clicked enjoying their special day. Congratulatory messages for the couple by actors Saboor Aly, Sana Javed, Ayeza Khan, Ramsha Khan, Kinza Hashmi, Sarah Khan, Zara Noor Abbas, Minal Khan, Ali Rehman Khan and Usman Mukhtar dropped in the comment section. 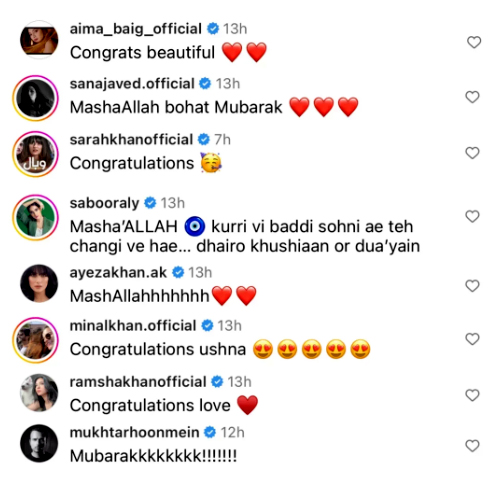 There is no date announced for the wedding yet.