Ms Marvel Makers rooting for an SRK Cameo: ‘Shah Rukh, if you want to work with us, we are down for it.’ 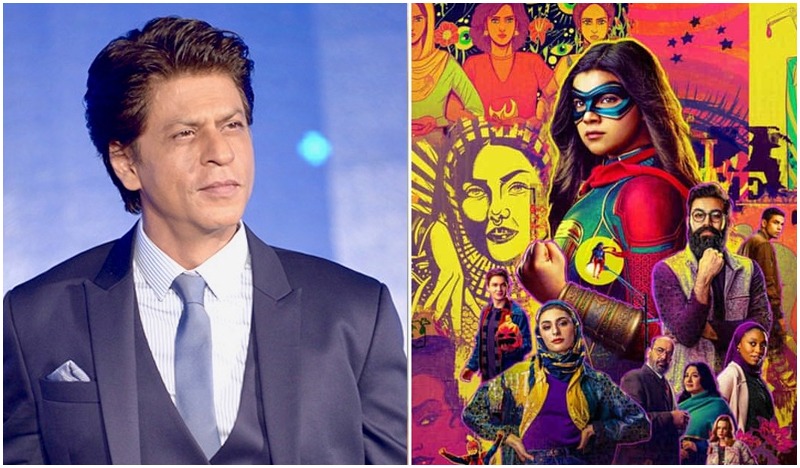 The showrunners for Ms. Marvel, which is the latest superhero entrant in the MCU’s phase 4 line-up set to debut on June 8, joyously revealed their eagerness to work with Bollywood’s megastar Shah Rukh Khan. 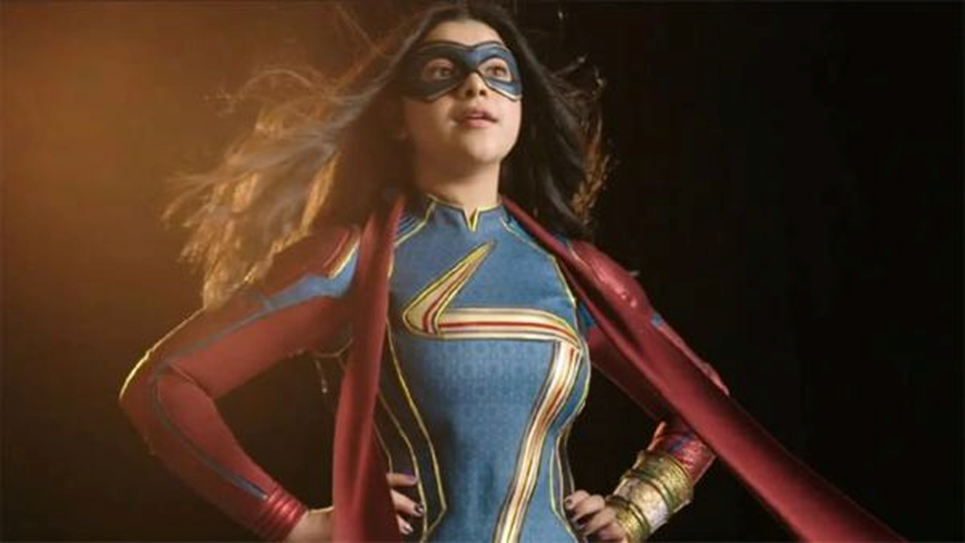 SRK’s craze and popularity also exist in the Marvel Cinematic Universe, and in a recent exclusive chat with News18, MS Marvel directors Adil El Arbi and Bilall Fallah revealed that they are big SRK fans and would love to work with him. Even before the release of this mini-series which sees Iman Vellani as MCU’s first Muslim superhero, it has been trending for the mention of Shah Rukh and his films.

In a recent interview with the collider, Amanat, who also serves as the co-producer of the series was asked if fans need to keep an eye open for Khan’s cameo; the writer and producer joked that they would gladly film again and return to production just to include the actor, stating: “If Shah Rukh Khan wants to be in this show, we will go film again! We’ll go back to production, we’re (definitely) going back to production! Call somebody!” 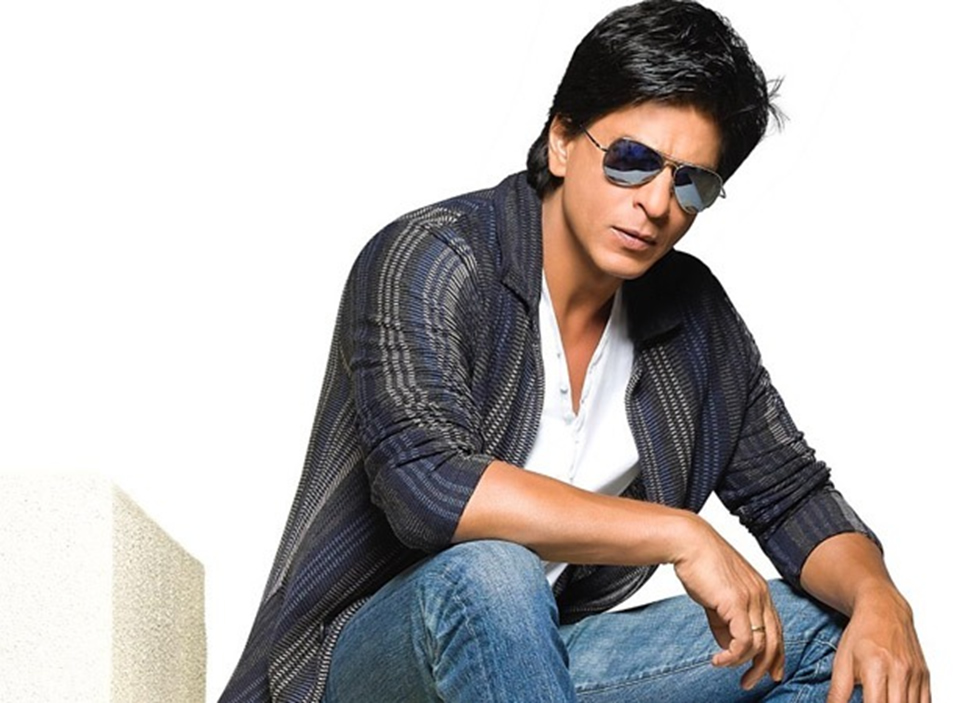 She added, “SRK actually is from the comics. We have some Shah Rukh Khan mentions in the comics because it was linked to Kamala’s connectivity with Bollywood and we just love him. As a Pakistani kid in Jersey, I loved Bollywood actors growing up. So having that integrated into Kamala’s world makes it more global and real. It’s really awesome and we are very excited about it. Shah Rukh, if you want to work with us, we are down for it.”

The six-episode series is designed to set up the upcoming The Marvels, in which the character will unite on the big screen with Captain Marvel. Apart from Vellani in the lead role, Zenobia Shroff, Mohan Kapur and Matt Lintz have been cast in supporting roles among other familiar names, including those of Fawad Khan and Farhan Akhtar.

Checkout the full synopsis of the show

Marvel Studios’ Ms. Marvel is a new, original series that introduces Kamala Khan, a Muslim American teenager growing up in Jersey City. An avid gamer and a voracious fan-fiction scribe, Kamala is a Super Hero mega fan with an oversized imagination-particularly when it comes to Captain Marvel. Yet Kamala feels like she doesn’t fit in at school and sometimes even at home-that is, until she gets super powers like the heroes she’s always looked up to. Life gets better with super powers, right?