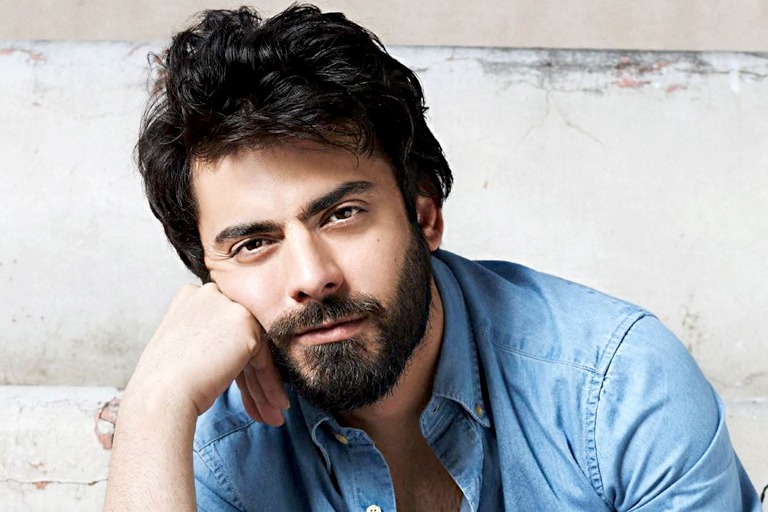 The first look of one of the most anticipated films in recent years, Money Back Guarantee is finally out. Writer and director Faisal Qureshi shared the poster and wrote, “Unveiling the first look of the most awaited multi-starrer movie Money Back Guarantee – MBG. A film by Faisal Qureshi.” He mentioned that the teaser will release on Friday at 10 am and the film will be out in worldwide theatres on April 21, 2023.

Ahead of its teaser release, here is a look at 5 interesting facts about the upcoming satirical comedy.

One of the actors from the film Gohar Rasheed revealed that MBG was completed in 38 days with 27 people in the cast. Despite long traveling to locations across Karachi, Lahore, and Houston, the writer, and director Faisal Qureshi was able to achieve this uphill task given the huge magnitude of the film.

The film features a special song shot at Shamsis Film Studio in Karachi. The fun track is composed by Shani Arshad. What makes it exclusive is the fact that it features the entire cast of the film. According to the sources, it is going to be Pakistan’s answer to Bollywood’s ‘Om Shanti Om’ and ‘Paisa Yeh Paisa’.

Wasim Akram has a small but pivotal role in the film, he plays nemesis to Fawad’s hero. A bank robbery is also part of the plot and interestingly. The female actors won’t be playing the love interest of any of the male leads. Shaniera had uploaded a photo from behind the scenes of the film to announce she’d be making her acting debut with the Qureshi film. “What an amazing experience working with the great Faisal Qureshi, and such an awesome cast!” she captioned her Instagram post.

Sources used in this article include Dawn Images, Instep and Gulf News