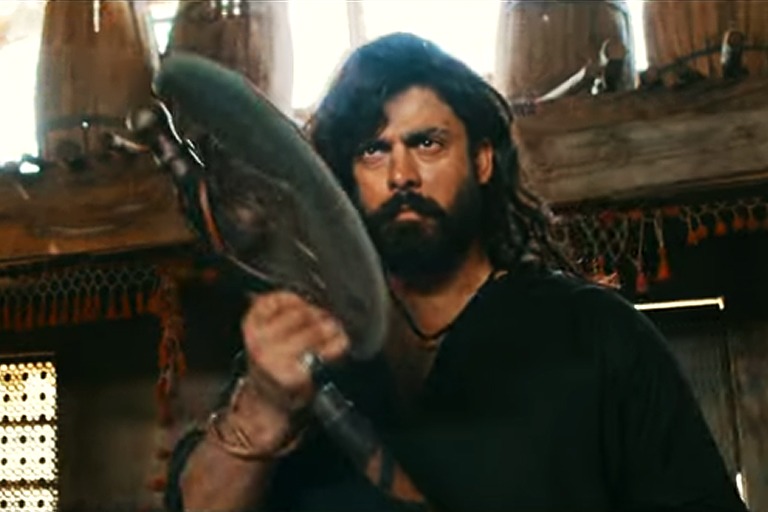 The trailer of Bilal Lashari’s ambitious The Legend of Maula Jatt sets the perfect tone for an audience that’s waiting for a star-studded visual epic. Yes, the director has not left any chance to fill the essence of film-making to create magic on the celluloid.

The Legend of Maula Jatt: Synopsis

The YouTube description of the trailer reads, “From times untold where legends are written in soil with blood, a hero is born. Maula Jatt, a fierce prizefighter with a tortured past seeks vengeance against his arch nemesis Noori Natt, the most feared warrior in the land of Punjab. Loyalties are challenged and families torn apart in this epic tale of truth, honour and justice.”

The around 3-minute trailer build-up the tempo with its powerful dialogues, beautiful imagery, and top-notch production value. The film primarily narrates the tale of the rivalry between Maula Jatt (Fawad Khan) and Noori Nath (Hamza Ali Abbasi). The makers seemed to have confidently held on to their vision for Maula Jatt, giving the film its distinct visual identity.

The Legend of Maula Jatt took a decade to see the light of the day. Produced by Ammara Hikmat under the banner of Encyclomedia & Lashari films in association with AAA Motion Pictures, the film is touted to be the most expensive film ever made in Pakistan. The star cast includes Fawad Khan, Hamza Ali Abbasi, Mahira Khan, Humaima Malick, Mirza Gohar Rasheed, Faris Shafi, Ali Azmat, Nayyer Ejaz, Shafqat Cheema, Raheela Agha, Zia Khan, and Saima Baloch among others.

Summing it up, the trailer of The Legend of Maula Jatt is surely giving us goosebumps and looks to be the perfect amalgamation of an intense rivalry, love story, and stunning visuals.

We can’t wait for the film to release. 13th October, please come sooner.