Marina Khan opens up on getting less paid for ‘Yaraa Vey’, Is this how film producers mistreat veterans? 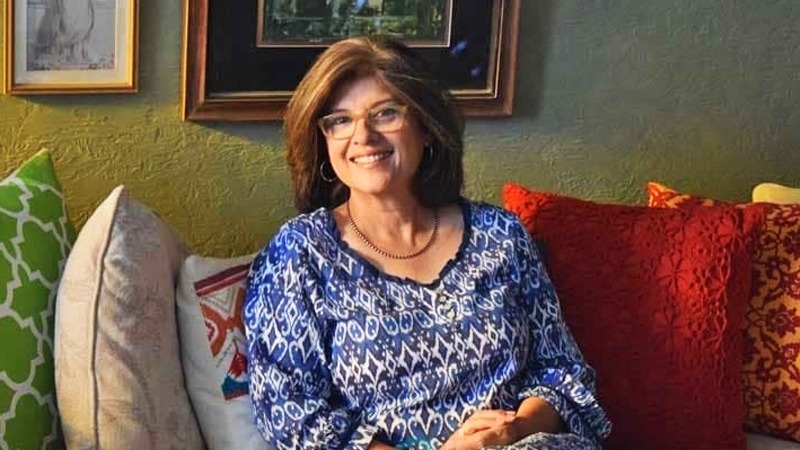 Actor and director Marina Khan is not happy with her upcoming film Yaara Vey being released. Why? According to the actor, she hasn’t been paid the promised amount as committed by the makers and they did not fulfill their contractual obligation.

Khan took to social media and shared a poster of the film. She wrote, “To all my Instagram followers. I am VERY UPSET that this movie is being released as I was NOT paid by the producers the full amount they promised me.”

She further accused the makers of delaying the contract signing and that it is in her power to halt the release. “Technically, if I wanted, I could probably put a stay order on the release but I am lazy and frankly, don’t give a rat’s a*s anymore.” To the makers of the film, she said, “SHAME on you.”

On behalf of Beeline Productions in response to Marina’s claims, team Yaara Vey released an official statement. The statement clarifies that the film was produced by Beeline Productions in association with another production house based in UAE called Elite Films. According to the statement, Beeline paid Elite the full amount pertaining to “full management of artists, resources, production expenses” and was supplied with receipts.

The production house further said, “They will not stand idly by to misconduct and malpractices”. Acknowledging Marina Khan’s claims, they “deeply regret” the inconveniences caused to her.

Shocking…Is this how we respect veterans?

We constantly talk about the revival of the film industry in Pakistan. If this is the strategy to revival than it isn’t a wise one. Treating a veteran like Marina Khan whose body of work not just inspires aspiring actors in Pakistan but all over the world. Her work is shown as a benchmark in film schools in India. It is shocking to see an actress of such great repute voicing her claims on social media.  We hope that all her claims shall be settled by the producers soon.

A Sneak Peek at Yaara Vey

Yaara Vey is a love triangle between Sami Khan, Faizan Khawaja, and Aleeze Nasser. After many years of delay, it is slated to release on September 16, 2022. Directed by Manish Pawar, the cast also includes Jawed Shaikh, Marina, and Ali Sikander. For the unversed, the film has been shot in Thailand and produced in Dubai.