Malala Yousafzai Dives Into Hollywood, Says “I Want My Name To Be there In TV Shows, Documentaries And Movies” 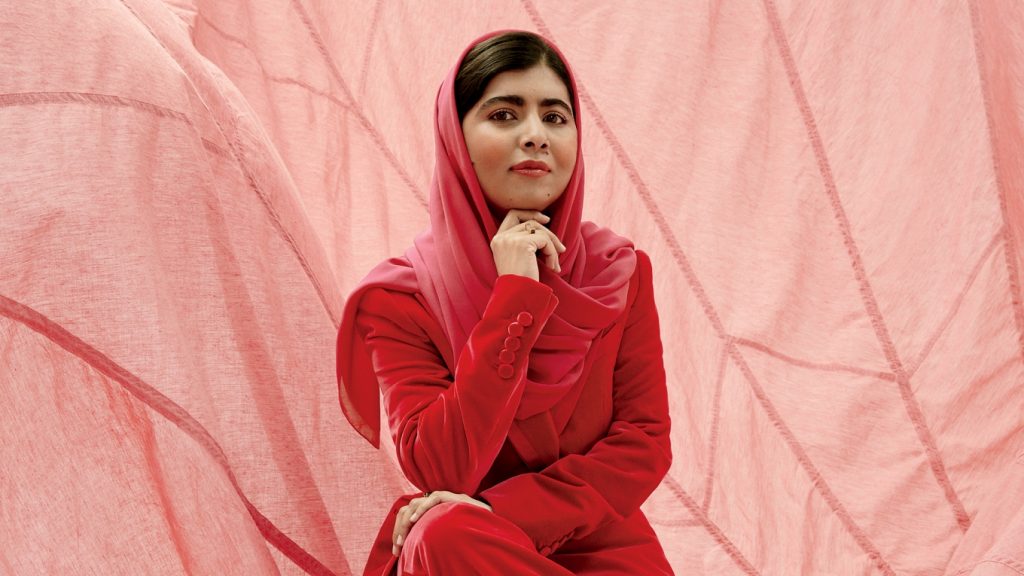 The Nobel peace prize winner is surely making the right noises – be it being an author, campaigner, or activist. Just when you thought she cannot have any more feathers to her hat. Malala Yousafzai has ticked another box in her long list of achievements. The 25-year-old graces the cover of ‘Variety’s 2022 Power of Women Issue’ as one of the creative leaders. 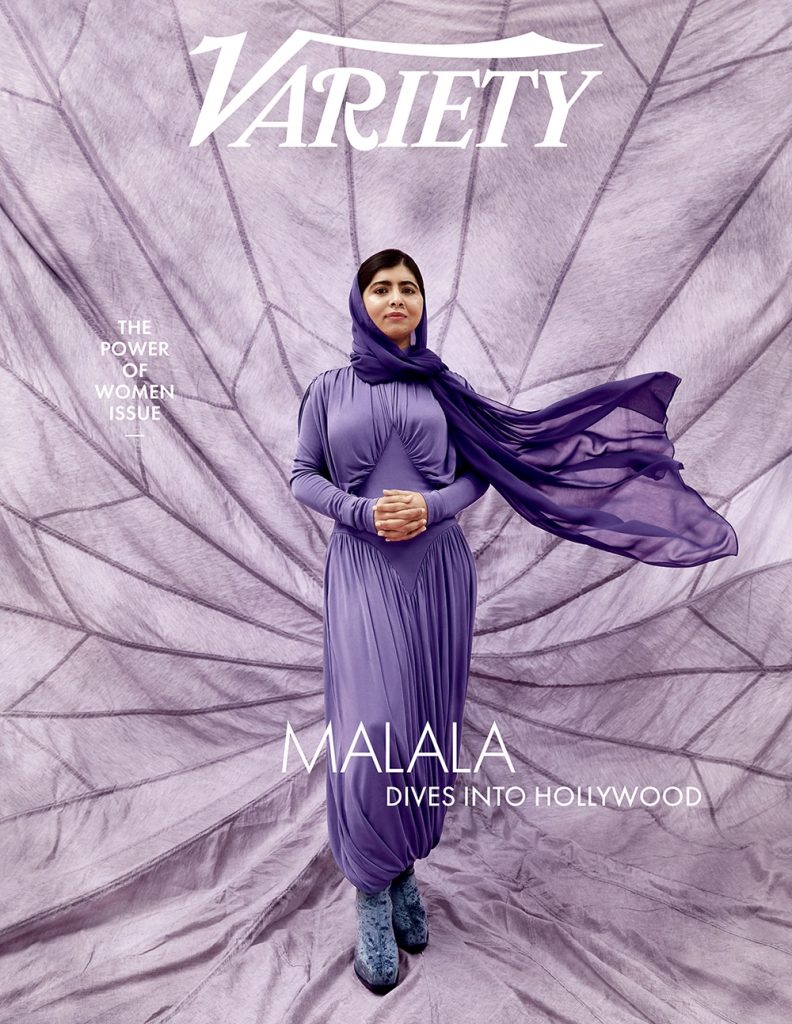 In an exclusive interview with Variety, she spoke about stepping into Hollywood as she’s launching her drama and film production house, ‘Extracurricular Productions’. Yousafzai, who grew up in the Swat Valley, said that she’s a TV enthusiast who watched shows like Mind Your Language and Ugly Betty to improve her English-speaking skills and to decipher Western culture. “I want my name to be there in TV shows, documentaries and movies,” she said.

She further said, “When I fill out forms that ask for a profession, I always struggle, because I’m trying to figure out what my role is. I feel like I’m an activist and a storyteller. I’ve been doing activism for more than a decade now, and I’ve realized that we shouldn’t limit activism to the work of NGOs only: There’s also the element of changing people’s minds and perspectives – and that requires a bit more work.”

Malala expressed her desire to work with Hollywood star Angelina Jolie. The latter is applauded not just for her acting prowess but as a humanitarian and how she’d “love to do” something with her, either a documentary or film through which they could “share the experiences of children, refugees or of women and girls”.

"You’re often told in Hollywood, implicitly or explicitly, that the characters are too young, too brown or too Muslim, or that if one show about a person of color is made, then that’s it — you don’t need to make another one. That needs to change." pic.twitter.com/YklHGsiESY

In 2021, Yousafzai signed a multiyear programming pact with Apple TV+ to bring dramas, comedies, documentaries, animation, and children’s series to the table, to inspire people around the world. “You’re often told in Hollywood, implicitly or explicitly, that the characters are too young, too brown or too Muslim, or that if one show about a person of colour is made, then that’s it – you don’t need to make another one. That needs to change,” she added.

She further shed light on the ‘person of color’ debate, “I’m a woman, a Muslim, a Pashtun, a Pakistani and a person of colour. And I watched Succession, Ted Lasso and Severance, where the leads are white people – and especially a lot of white men. If we can watch those shows, then I think audiences should be able to watch shows that are made by people of colour, and produced and directed by people of colour, with people of colour in the lead. That is possible, and I’m gonna make it happen.”

She concluded the conversation and shared her future plans, “I don’t want to get into British politics for sure”. Yousafzai added that the activism is for girls’ education and gender equality, which one way or the other launches her in politics. “I’m not sure if I’ll become the prime minister of a country. We’ll see in the future. Maybe that is also a political answer.”