Maira Khan on Tamasha: “It Was An Adventure And An Opportunity To Be On Primetime” 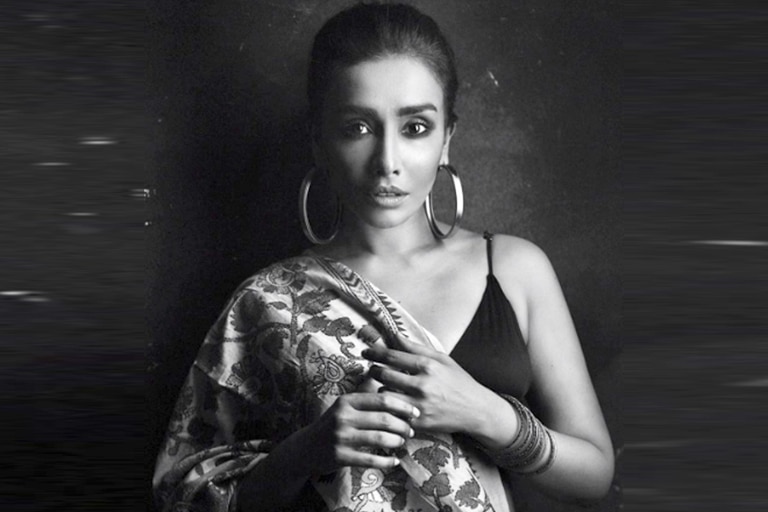 Versatile actress Miara Khan needs no introduction. Having been a part of the industry for more than a decade now, Maira has stood out in the various roles she has portrayed in her long career. The actress recently participated in ARY digital’s reality show Tamasha Ghar. She was lauded for her honest portrayal of being herself and surviving 40 days in the house. In a recent podcast with comedian Ali Gul Pir, Khan spoke about her experience of the reality show. 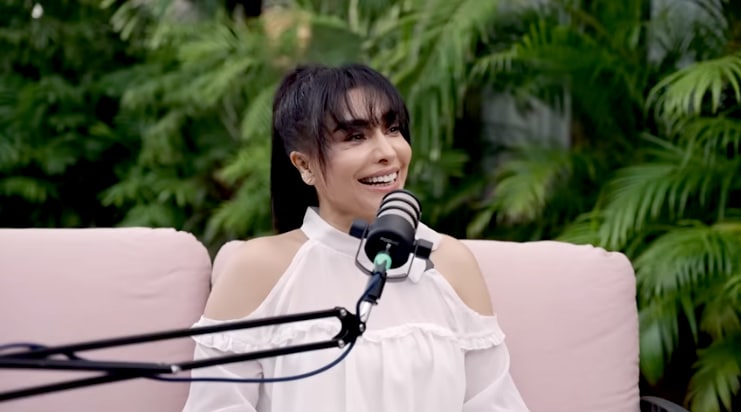 I found out about the show just a day and a half before the shoot. It was a last-minute decision, I rushed into it without any preparation. I was filling in for an actor who couldn’t do the show due to Covid. On the contrary, other contestants had prior notice of the show. Surprisingly, my mother knew about Tamasha but I didn’t (Smiles). Being an avid viewer of Big Boss and Big Brother, she knew the repercussions and warned me. There have been instances in life where I said no to many projects that went on to become huge hits. At this point in life, I was in the zone of let’s see what happens? And that’s how Tamasha happened.

Fright Of Being Locked In The House For 40 Days

I thought I would barely survive for two weeks and come back home. On a personal note, it was more of an experience, exposure, adventure and an opportunity to be on ARY’s primetime slot. It was not an easy task to shoot for twelve hours with 11 howling contestants and bearing heavy studio lights. We weren’t allowed to sleep, if we did, the alarm used to beep. All of this triggered my migraine and in the last few weeks, I was on injectable painkillers. I also believe the girls added all the spunk and entertainment be it the fights, dancing, etc, the men however played very safe. I saw the uncut version after my eviction, many things haven’t been shown in it. I was surprised to see myself getting manipulated and I couldn’t do anything.

Who Was The Most Annoying Contestant?

Besides Humaira Ali, I would say Aamna Malick, she said something quite unpleasant. At the end of the day, it’s a reality show and the world is watching it, so it isn’t fair to get too personal. I am a happy-go-lucky kind of a person, I don’t like messing up with others. But Humera accused me of false allegations regarding my personality. By the end of the show, it affected me mentally to a huge extent.

I got along with Saeeda Imtiaz well. I got the vibe, she never voted me out and stood by me in the house. We had interesting conversations. So I can say, she is my real friend.

One must be well prepared in terms of controlling anger and language. Treat every day as a new day, look good on screen, and be friends with everyone (that’s difficult, chuckles). Practice politics, it’s fun. I did it, and many times it worked.