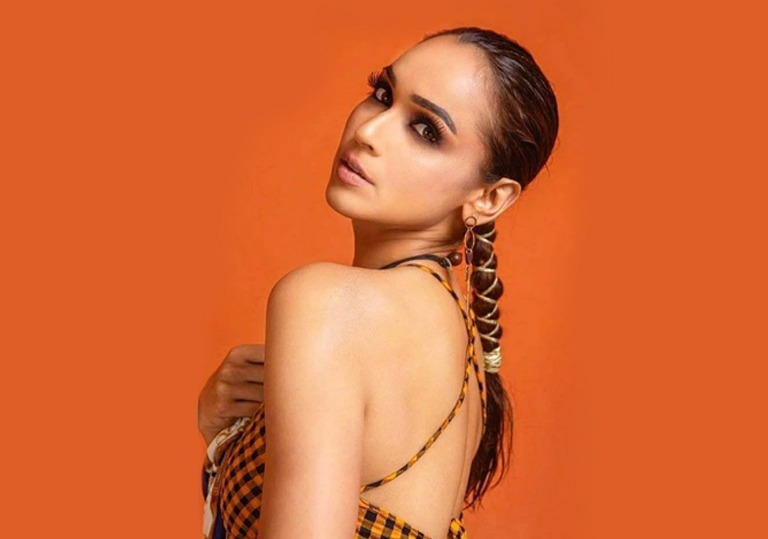 The leading lady of the recently finished drama serial Raqeeb Se, Faryal Mehmood made news when she appeared on Time Out with Ahsan Khan. While revisiting a joke that Faryal cracked about her fellow actress Hareem Farooq that “she wouldn’t fit in a car’? Khan asked Mehmood. “When and why did you say this?”

She answered Khan with a bizarre explanation stating it a “Joke”. “During my appearance on Mazzaq Raat, I was asked that if I had a car with three seat accommodation and I had to choose a few people to sit in, who would I choose. The rest were my friends so I took Hareem’s name. I then cracked a small joke that Hareem wouldn’t fit in”.

Mehmood went on to clarify that her comments were in “good humor”. “There was a time when I used to be fat and couldn’t fit anywhere. There is no need to take this personally. Lose weight, it’s not that difficult.”

Faryal’s humor is in bad taste

There is no excuse for fat-shaming. It is not a joke. You cannot make such comments on a public platform and just shrug it off, without even bothering to apologize.

What came as a shocker was the next question by Khan about actress Sonya Hussyn who refused to recognize Mehmood in a talk show hosted by Waseem Badami and also replaced Sonya in feature film ‘Sorry’.

A post shared by World of Pakistani Stars 😍 (@starsworld.pk)

Mehmood went to answer this question and said, “I know Sonya very well, we have worked together, we’ve been on a set. She made fun of my weight, after that thing went sour between us. I feel she [Sonya] is professionally jealousy, so yeah let it be.”

Wow! What a level of hypocrisy? Faryal, you had a fall out with Sonya because she body-shamed you. And it’s completely OK and to CHILL OUT in the case of Hareem. Not fair! It’s high time that people of the fraternity show some grace, beauty doesn’t have a particular mold, it comes in all shapes and sizes. It’s high time that we say NO to body shaming and stop targeting others in the name of funny jokes.