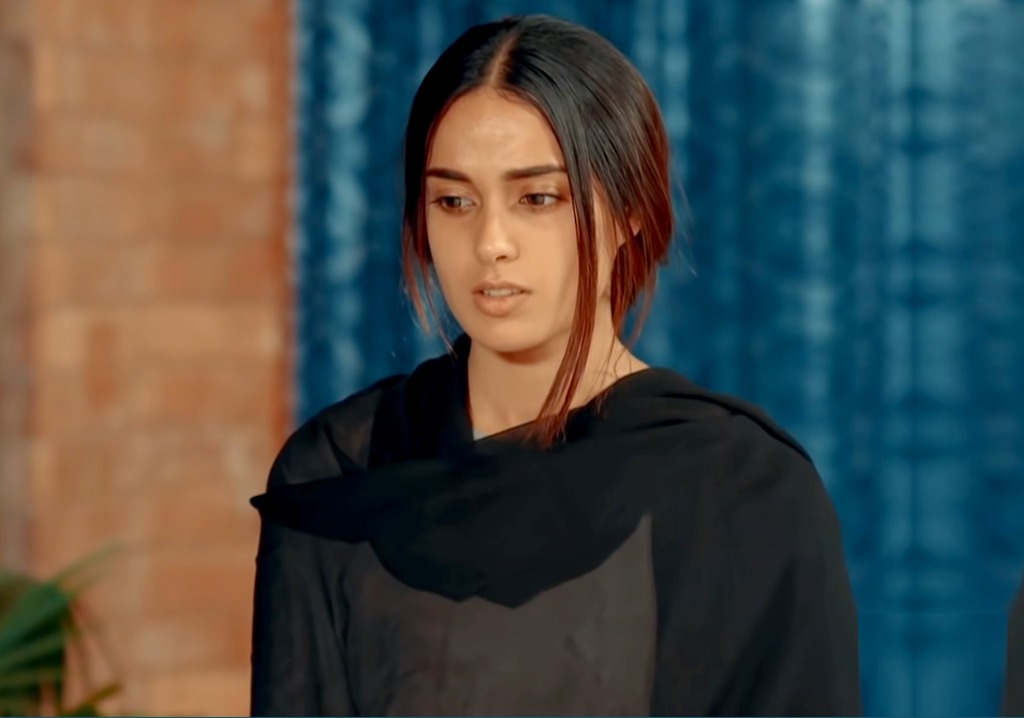 Khuda Aur Mohabbat 3 (KAM3) elicited tremendous responses for varied reasons. Ever since the first look of 7th Sky Entertainment’s magnum opus, dropped, our excitement knew no limits. The intriguing trailer, the star-studded cast, and the soulful OST of the trilogy kept the drama constantly under the news.

From the looks of it, KAM3 demanded a Dekho, but several hitches came our way. The recent fumble by the makers of portraying ‘Iddat’ incorrectly has left us shocked.

For the unversed; ‘Iddat’ in Islam is the period in which a Muslim woman has to observe after the dissolution of marriage. In this period a woman has to remain in seclusion and is abstain from marrying another person or, it can be also be said that during this period woman is prohibited from marrying again after the dissolution of her first marriage.

Mahi’s (Iqra Aziz) husband Taimur (Mirza Zain Baig) was shot dead on their wedding day. She decides to live her life as Tamiur’s widow at his house. Now, here starts the problematic stuff. Mahi doesn’t seem to pay heed to any restrictions of Iddat. She is openly roaming around in the house.

There’s a scene when she seeks Sikandar’s permission to take care of his son Shahzain. 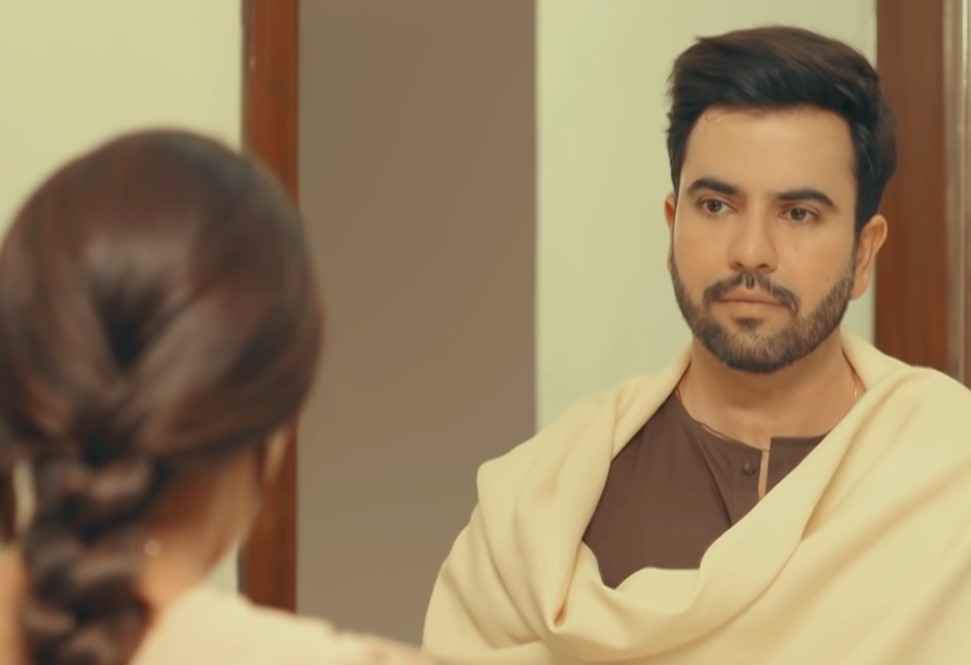 Then we see Sikandar putting first aid on Mahi’s wounds. 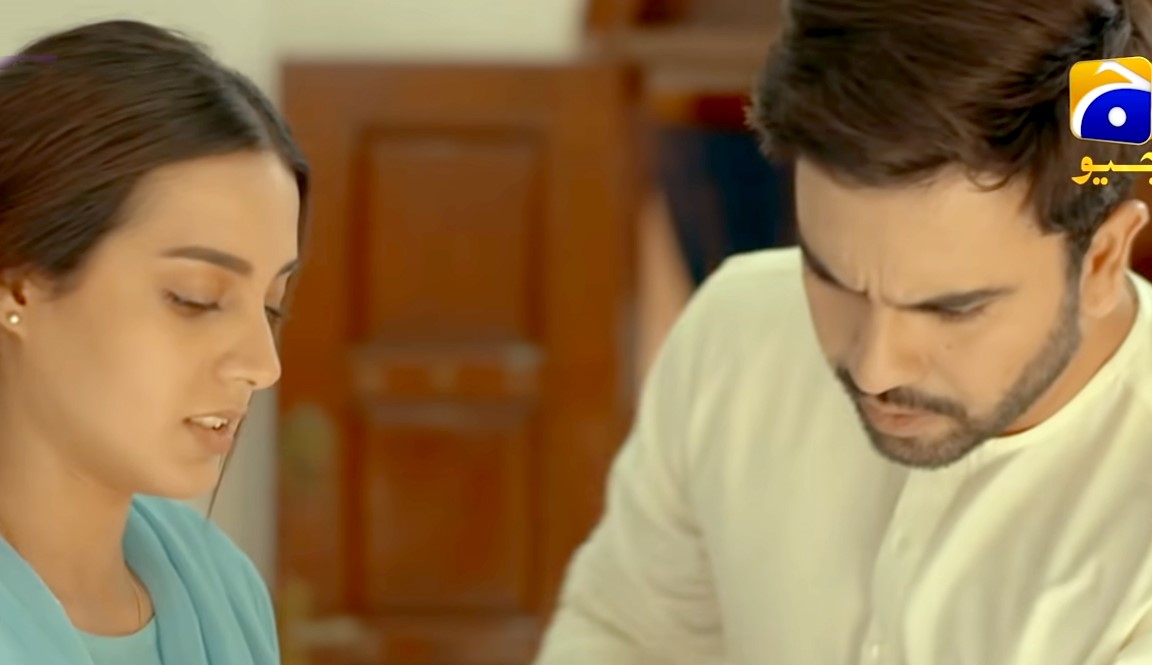 Mahi comes to the dining table to inform him about his son’s medicine. Why? 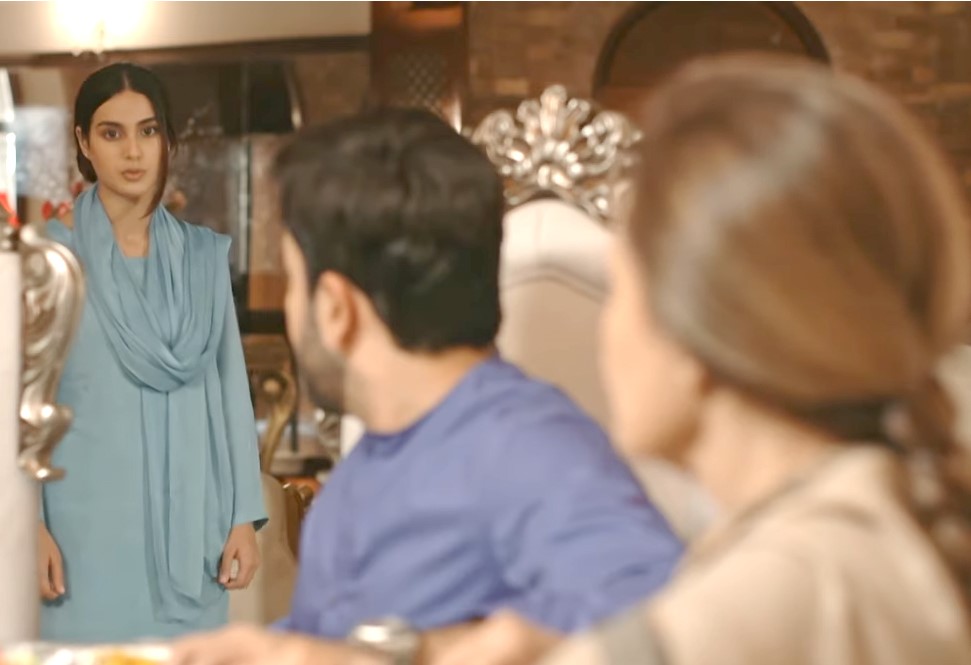 The entire blame goes to the director at first and then the writer. Didn’t they discuss the scenes before executing them? And that too in a megaproject?

Well, this isn’t the first time that the viewers are witnessing such a scenario. Earlier there were some inconsistent behaviors with the character of Sahiba (Sunita Marshall). In some scenes, she was wearing a burqa and on the other hand, she didn’t have a dupatta (veil) on her head. She even confessed this ‘bhund‘ (mistake) in an interview with a leading portal.

Well, let’s wait to witness if Mahi would get the Iddat restrictions right. Khuda Aur Mohabbat 3 airs every Friday on Geo Entertainment.