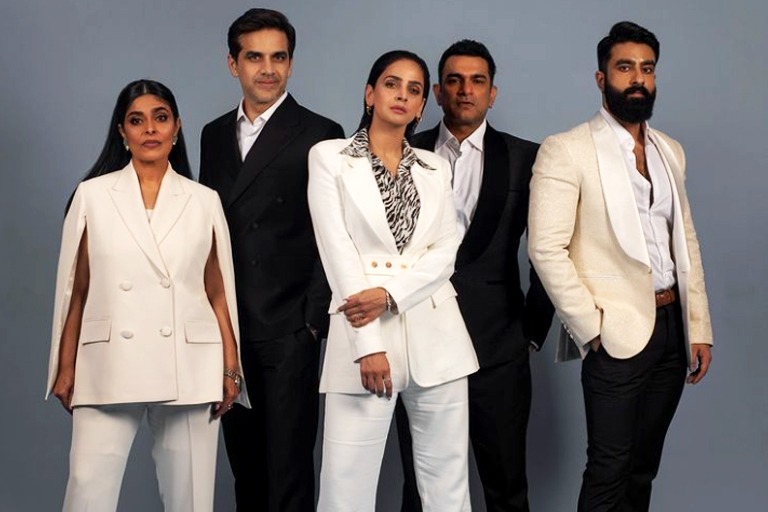 In principle, Kamli was a risky project. And then, the industry likes to call it female-centric cinema. Perhaps, that is what makes Kamli a commercial success at the box office and so much more spectacular.

The Sarmad Sultan Khoosat directorial has not just bowled away the critics but has also proved that releasing a film on festivals and holidays doesn’t guarantee success. It’s the power of solid content that can turn an ordinary weekend into extraordinary for its investors.

Buoyed by good word of mouth, Kamli has resulted in a FANTASTIC Week 1 at the box office. The film has earned 2.05 crore on its opening week and the trade believes, correctly, that this is just the beginning. Trade analyst Ali Zain shared on Twitter, ‘Kamli Brings A Pleasant Surprise For The Whole Industry By Holding Well On Weekdays. The Film Has Hit PKR 2 crore Mark In First Week.’

Day-wise breakdown of the Week 1 earnings

EXCLUSIVE.. #Kamli Brings A Pleasant Surprise For The Whole Industry By Holding Well On Weekdays. The Film Has Hit PKR 2 crore Mark In First Week!

Despite facing competition from the newly-released Jurassic World, Kamli has showed excellent hold in its second week

EXCLUSIVE.. #Kamli Holds Well During Second Weekend at high end multiplexes whereas #TopGun crosses PKR 100 million Mark. Further, #JurassicWorld Has Taken Huge Start Over The Weekend. All the numbers will be posted exclusively in tomorrow’s episode of “Box Office Walay*.

Saba Qamar has been hailed for her acting talent on screen as she turned Hina with much finesse, the appreciable collections of the film make it a successful flick with a female as the central character.

Starring an ensemble of brilliant actors like Sania Saeed, Omair Rana, Nimra Bucha, and debutant Hamza Khawaja, Kamli has been attracting the audience to the theatres in good numbers. In addition, Saba Qamar’s fan base has increased the footfall of the film which will eventually result in big box-office numbers in its lifetime.