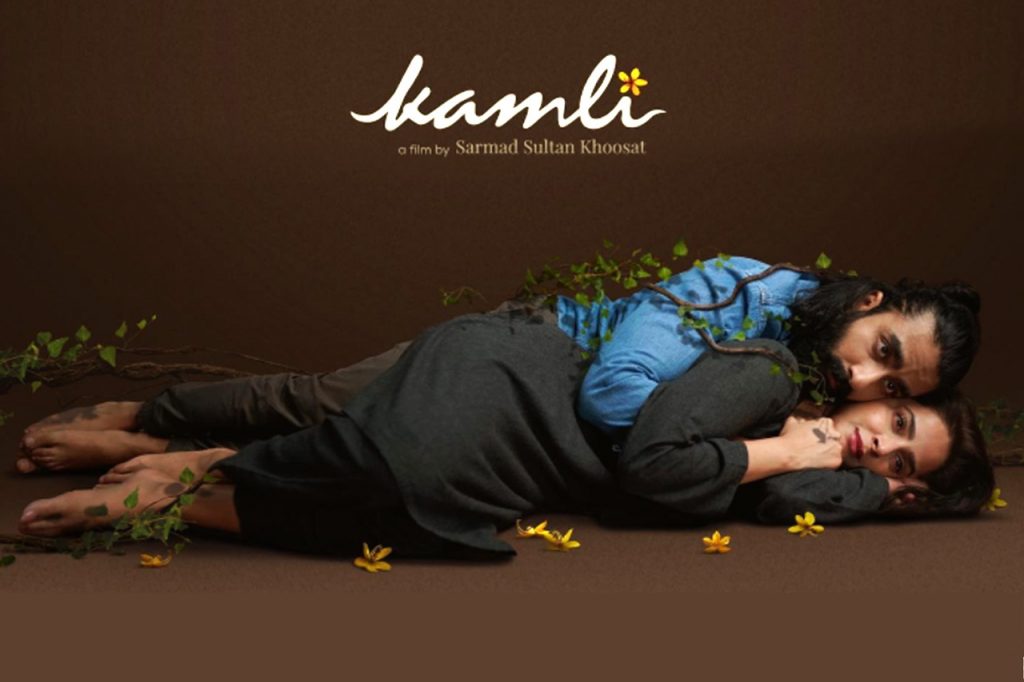 With coronavirus coming to an end, life is getting back to normal.The entertainment industry of Pakistan is also blooming in its full glory.With5mega films coming out this Eid-ul-Fitr, filmmakers one after the other are revealing release date of their films. One of which is Sarmad Sultan Khoosat’s upcoming film, Kamlithatis all set for a theatrical release.

Check out the teaser trailer here

The 2-minute trailer drops hintsat a world of people having strong imaginations. Kamli seems like a multi layered premiseof an intense love story between a boy and girl. We get to see intriguing elements like Qamar eyeing a rabbit, a kitten walking on the bed and a red umbrella in Saeed’s hand.  It sketches a magical set of breathtaking visuals with captivating background score and edgy narrative, there’s more than meets the eye.

Good Actors with an Intriguing Premise

Khoosat has also written the film with writer Fatimah Sattar. The trailer has a distinct look and feel to it. Though the entire story would be known only after the film drops in cinemas, on the outset, it gives us strong vibe of women emancipation.

Music plays a vital role in the film. It features tracks by Atif Aslam and Zeb Bangash. Saad Sultan is the music producer on board with Zulfiqar Ali, Sohail Shahzad and Izzat Majeed have composed the scores.According to sources, the film will also feature an unheard track by late singer Reshma.

The teaser trailer ofKamliwill give you goosebumps and keep you at the edge of your seats. Described as a tale of love, loss and cloaked secrets, Kamli definitely looks super promising. Directed by Sarmad Khoosat,Kamli will release in cinemas on June. 03, 2022.