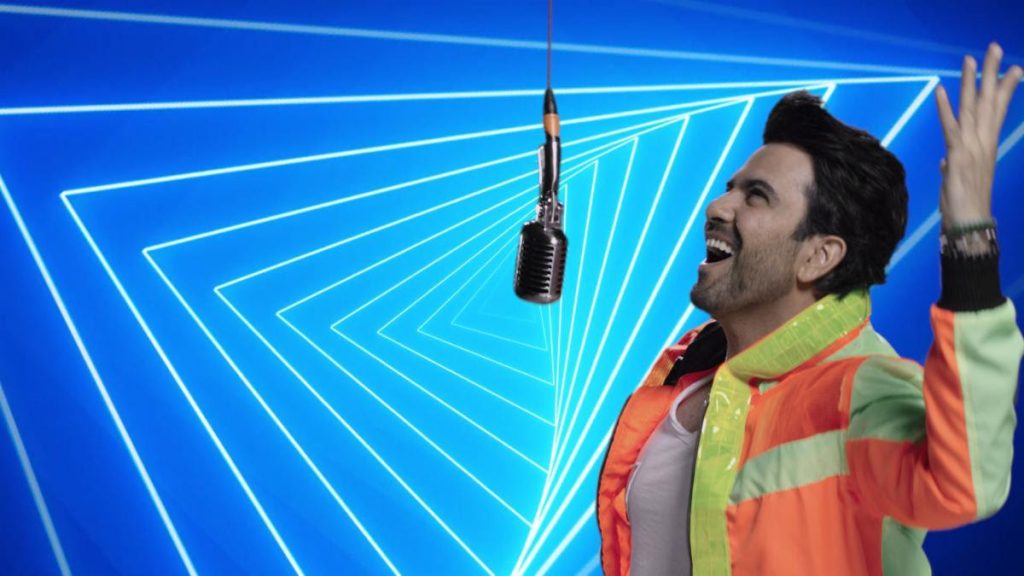 The ace actor and musician Junaid Khan has just dropped a new single ‘Jeenay Ka Chaska’ in collaboration with Pakola. 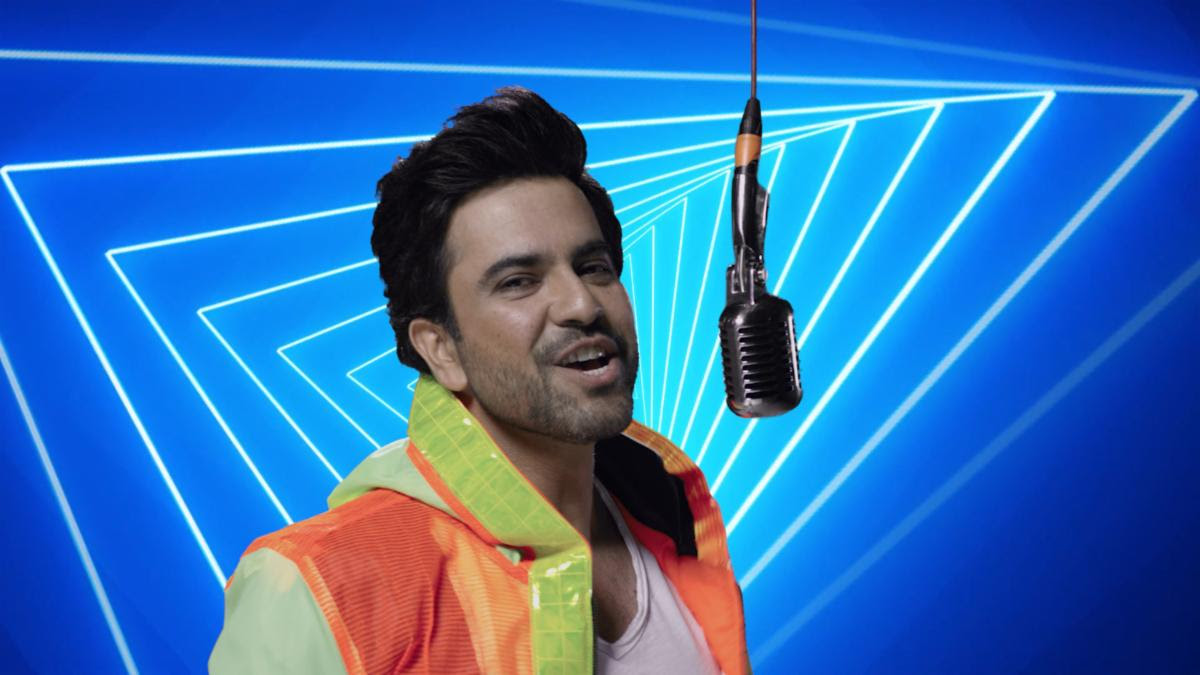 The song titled ‘Jeenay ka Chaska’ is a positive anthem and also serves as a formula for how to be happy. The music video directed by Sadiq Azeem features Khan itself singing a pop-rock song, song also features one of Pakistan’s greatest guitarist Faraz Anwar, Anas Alam Khan on the bass, and Kami Paul on drums. The song was audio recorded and produced at A for Aleph studios. 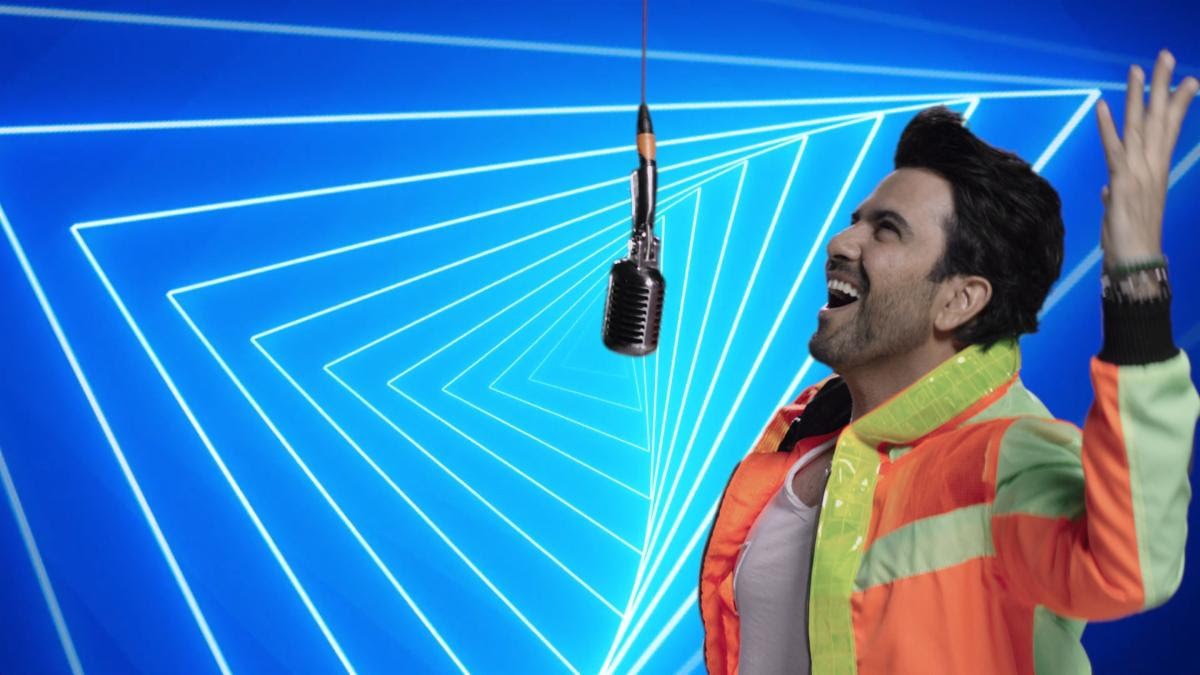 “I’m thankful to Pakola for their support for the project and for supporting original music. “Commented the star.

“The song that we are presenting to the world is not just a song, but an anthem in itself that they can listen to and remind themselves that life is too short so it’s better to let go of your fears and and live in the moment.” 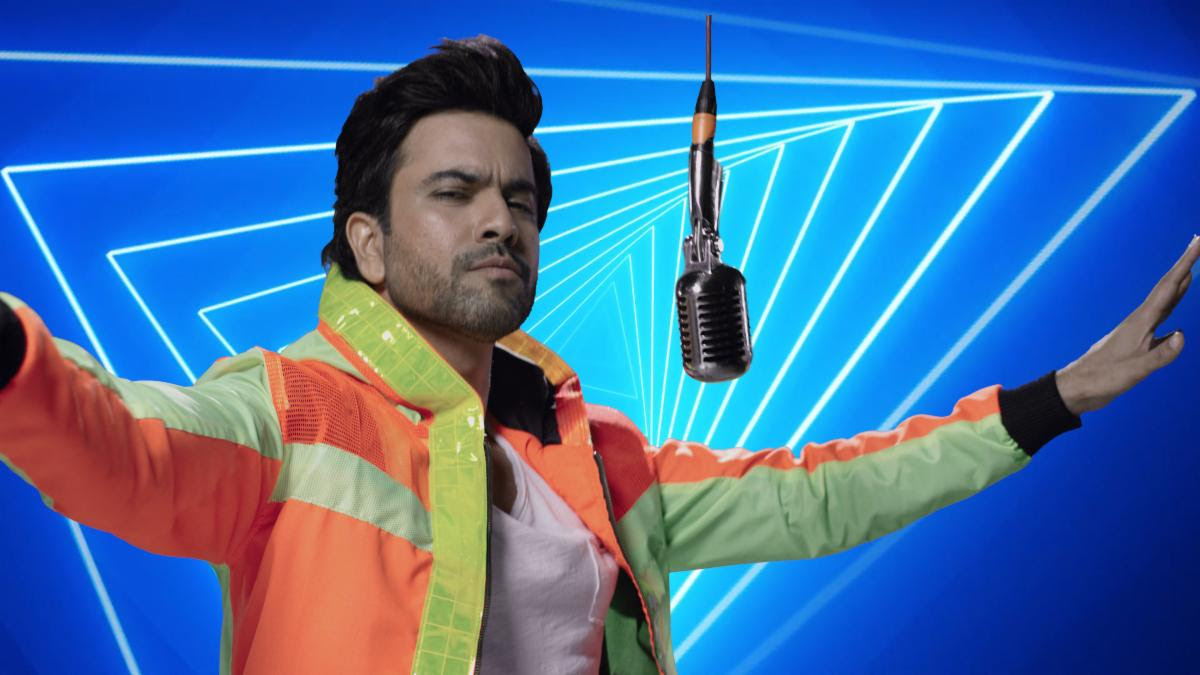 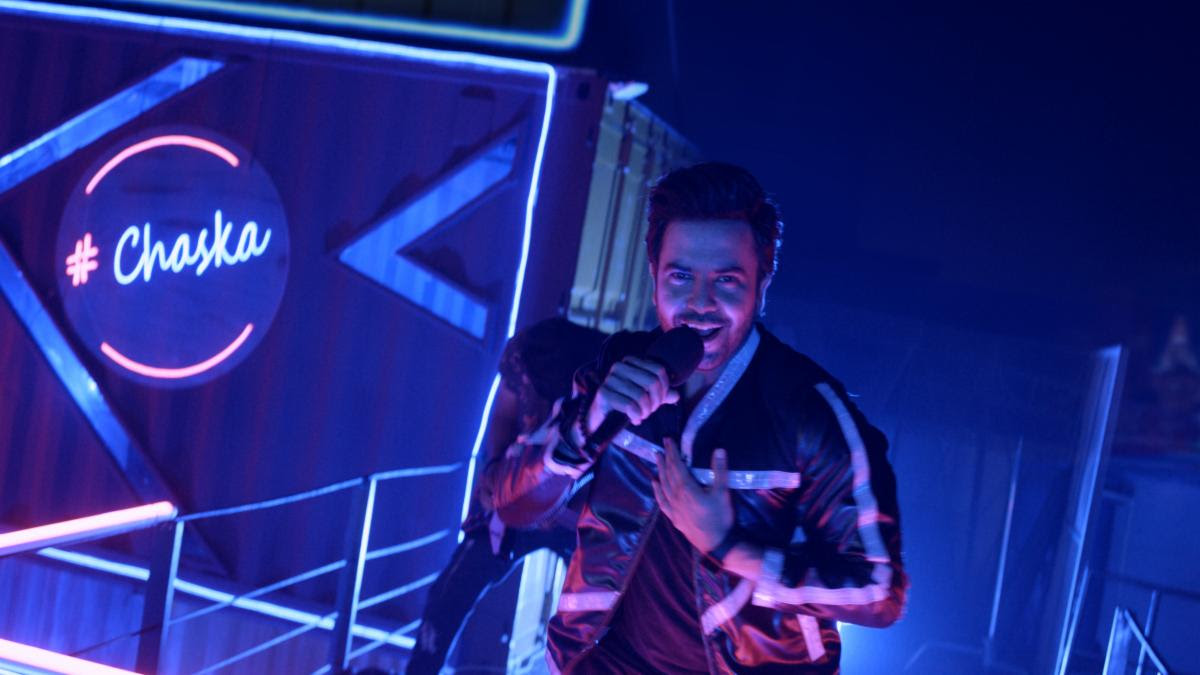 ‘Jeenay Ka Chaska’ is the first single that the ace musician has released in the year 2022 and is a perfect representation of his style. The song had been recorded and produced by by Aleph record label. The music video is available on all digital platforms.

About Junaid Khan:
Junaid Khan: Singer, song writer, and actor- Junaid Khan has carved a niche for himself in the Pakistani entertainment scene- starting his career in music and making a name for himself as the lead vocalist for his band Call, Khan soon moved his focus to television and has given us back-to-back commercially successful hits such as Yaarian, Kamzarf, Sun Yaara, Ishq Tamasha, Kashf, Khuda Aur Mohabbat to name a few. On Pakistani television, Junaid Khan is currently one of the most versatile actors. He recently  made his big screen debut opposite Mansha Pasha with the movie “Kahay Dil Jidhar”.