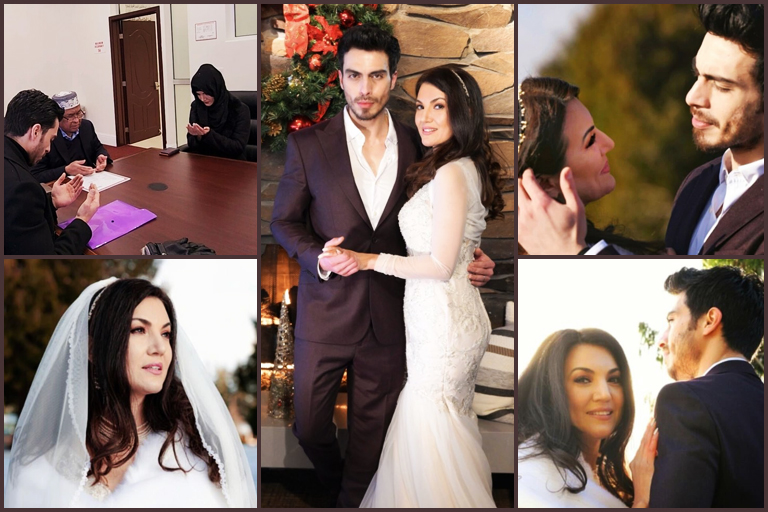 Taking to Twitter, the 49-year-old who is now based in the US posted, “Finally found a man who I can trust,”

Finally found a man who I can trust ⁦@MirzaBilal__⁩ pic.twitter.com/nx7pnXZpO6

Khan was seen wearing an ivory lace gown while her 36-year-old husband Bilal was seen dressed in a mauve-coloured suit.

Earlier, she announced her marriage by posting a picture of two hands and the words “Just Married“.

Earlier, in July, Reham Khan made a guest appearance on a Pakistani YouTube show G Sarkar where she talked about finding love again. Answering a question about her marriage plans, Reham said she has been told by a family member who is also a palmist that she would get married again.

The British-Pakistani journalist first tied the knot in 1993 to Ijaz Rehman. The former couple then got divorced in 2005. 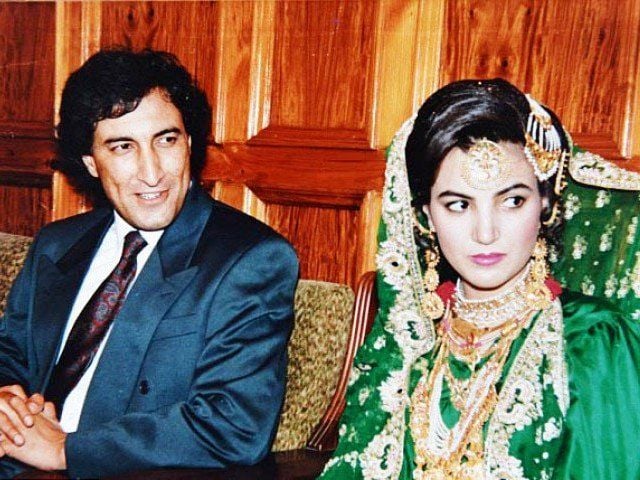 The journalist later married Imran Khan in 2014 and the two announced divorce a year later. 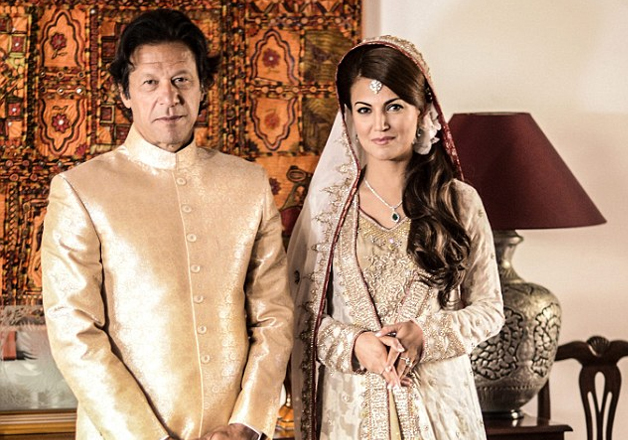 Reham, after her divorce from Khan and his third marriage with Bushra Bibi, accused him of being “unfaithful”. Later, Reham published her autobiography in 2018 titled “Reham Khan” which revolved around her marriage with the Pakistan Tehreek-e-Insaf chief and talked of drugs and abuse by the 70-year-old cricketer-turned-politician.

Who is Mirza Bilal?

The 36-year-old, Baig, is a former model and a corporate professional. He is also a mimicry artist. He is also a comedian and often posts comedy skits on his social media handles which are centered around current affairs with a touch of satire. He has appeared in different shows including The 4man Show, National Alien Broadcast, and Dil Pe Mat Le Yar, reported Samaa 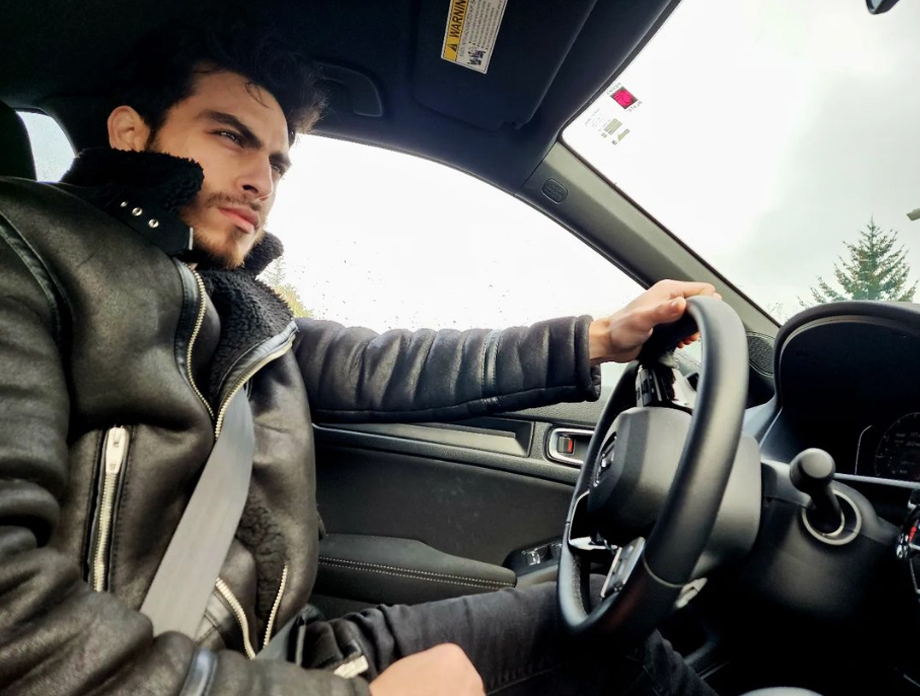 Read Fashion Times Magazine for the latest in Entertainment, fashion and lifestyle news.