Is Online Trolling and Harassment The Real Cause of Aamir Liaquat Hussain’s Death? 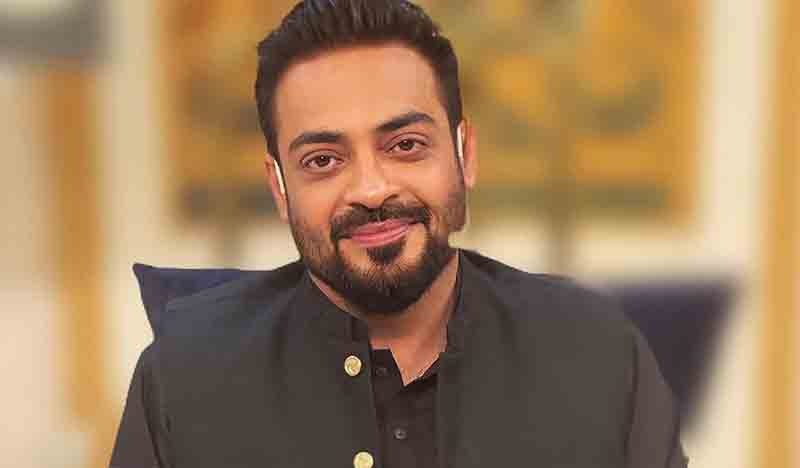 In a state of shock and disbelief, popular TV host and former member of the National Assembly (MNA) Aamir Liaquat Hussain was found dead at his residence on Thursday. He was 49 and married thrice. 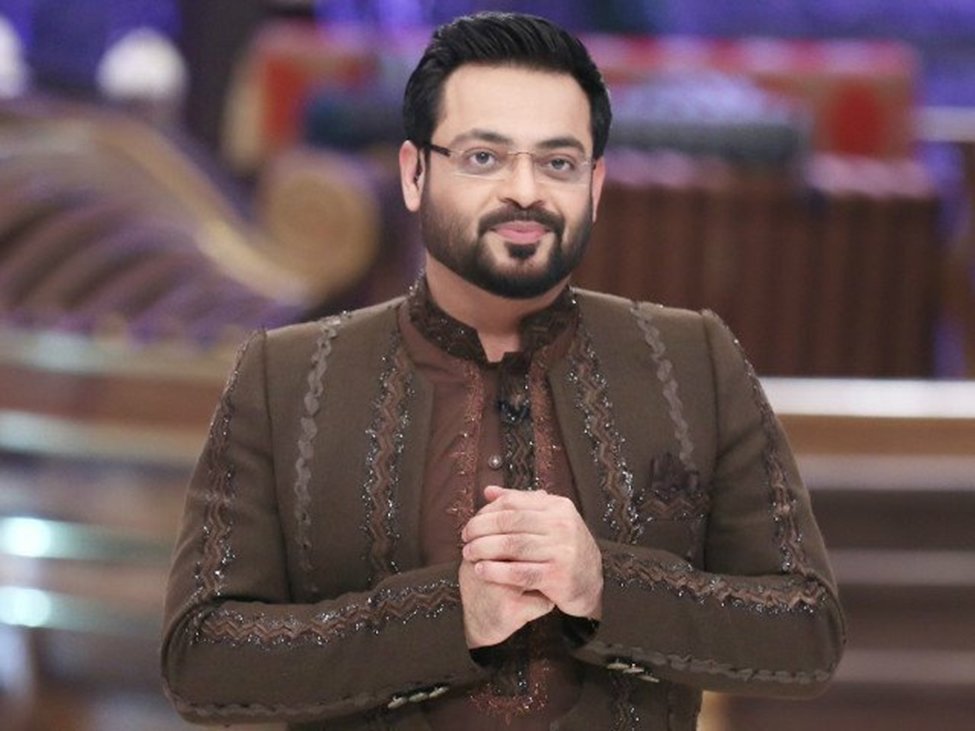 PTI leader Jamal Siddiqui confirmed his death and said that an employee of Amir Liaquat informed him about his death. The hospital management said that the cause of the death of Amir Liaquat would be known only after the autopsy.

Liaquat was found unconscious at his home in Khudadad Colony and shifted to a private hospital in a critical condition. He reportedly felt discomfort on Wednesday night but refused to go to the hospital. His employee, Javed, said a scream was heard from Liaquat’s room on Thursday morning. Hussain’s domestic staff broke down his room’s door when they did not receive any reply from him, reported Geo News.

Since the news broke, social media users expressed shock, and grief and offered condolences to his family.

President Dr Arif Alvi expressed deep grief and sorrow at Liaquat’s sudden death. In a statement on Twitter, he prayed for the forgiveness of the deceased.

PTI Senator Faisal Javed Khan also prayed for the grieving family. “May God forgive him and bestow his family and loved ones with patience,” he said

🚨 Dr Amir Liaqat hussain passed away in Karachi. Confirmed by one of his fellow.

Just yesterday I had messaged #AmirLiaquat asking if he left Pakistan but today he departed from the world. So shocking. A horrible end to a glorious beginning. May Allah make his last journey easy and forgive his sins.

Doesn’t matter what sort of person he was. Now no more memes on him please, Rip 💔#amirliaquat pic.twitter.com/B5fXW3ZYtV

Doesn’t matter how sort of a person he was. Laughing on someone’s death is the lowest of humanity one can think of. No one is perfect, everyone makes mistakes. Life after death is between the soul & the Almighty. May he Rest In Peace, ALLAH Maghfirat farmaye, Ameen. #amirliaquat

“And that’s the filth that social media has. The Dark Power. It can ruin people and throw them into a pit of hollowness. And now suddenly Amir Liaqat becomes a sad and shocking demise. Why is everyone shocked? Wasn’t every passed video of him a lead to where he is now?” penned Zara Noor Abbas.

And that’s the filth that social media has. The Dark Power. It can ruin people and throw them into a pit of hollowness. And now suddenly Amir Liaqat becomes a sad and shocking demise. Why is everyone shocked? Wasn’t every passed video of him a lead to where he is now?

“We plan as if we’re going to live forever but aglay lamhay ka pata nahi hota [but we don’t know what’s going to happen the next moment]. Life can be taken away in an instant. Shocking!” wrote actor Armeena Khan.

We plan as if we’re going to live forever but aglay lamhay ka pata nahi hota. Life can be taken away in an instant. Shocking! #amirliaquat

“Saddened by this news today,”Anoushey Ashraf took to Instagram and penned. “Depression, mental illness can be a very, very real sickness when often left unchecked and can cause serious harm to their victim. Was always encouraging of the idea that maybe his outbursts were a cry for help. Help he may not have known he needed. People may get offended by my thoughts but I’ve genuinely felt a professional would have been able to handle his stresses and personality disorder better.”

Rauf also posted a video message in which he urged parents to take notice of their children’s wrongdoings.

Born on July 5, 1971, in Karachi to politician Sheikh Liaquat Hussain and columnist Mahmooda Sultana. Hussain started his career in the entertainment industry as a radio broadcaster on FM101. However, he catapulted to fame with his popular Ramazan transmission on a local channel.

Hussain became famous due to a religious program he hosted on a local channel, Aalim Online. In January 2014, he became the vice president of Geo TV and hosted the game show Inaam Ghar. The famous television host was also an important member of PTI. However, in April of this year, Hussain announced his decision of leaving the Pakistan Tehreek-e-Insaf following the dissolution of the National Assembly (NA).

Live and Let Live. That’s the need of the hour. Social media gives voice and enables every tom, dick, and harry to write and speak whatever they feel like. But going to such extent and putting others life at stake is a crime. Whatever Liaquat’s personal life was, his private video that were leaked; sharing it like wildfire just to fetch some views is sick to the core.

This is a developing story that is being updated as the situation evolves.