Humayun Saeed to reportedly star in ‘The Crown’ next season: The actor is still yet to confirm his Netflix debut! 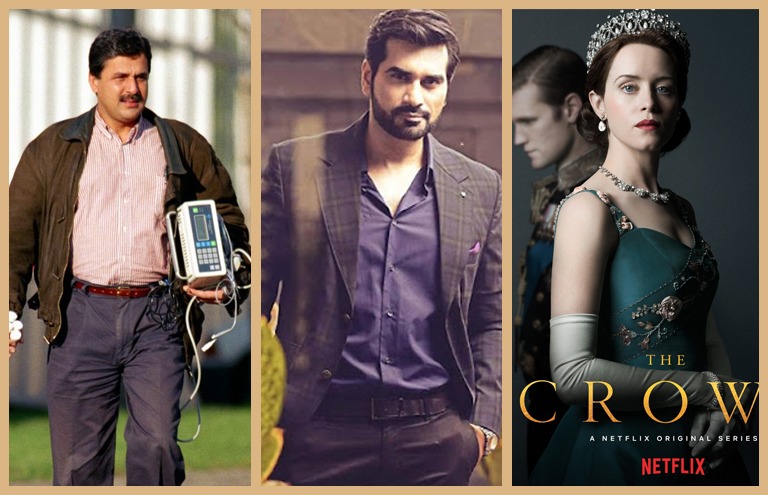 Pakistanis are going gaga over the news of superstar Humayun Saeed bagging an important role in Netflix’s original series ‘The Crown’. However, the actor and the makers are still yet to make an official announcement. Saeed will play the role of ‘Dr. Hasnat Khan’ whom Princess Diana secretly loved. 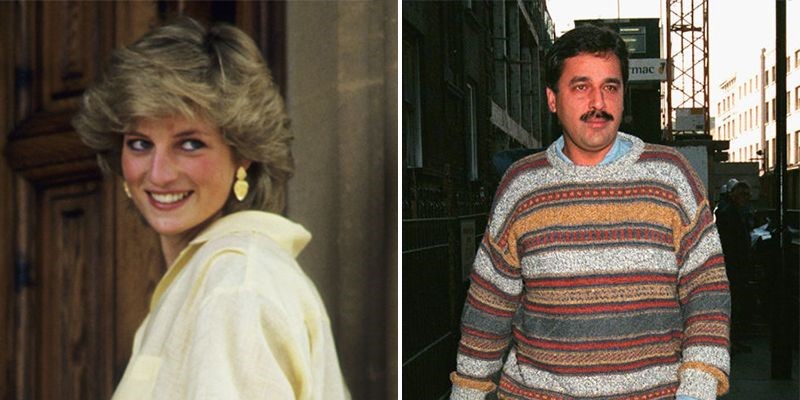 According to Hassan Zia, “BIG BREAKING: Can confirm that the next season of Netflix’s The Crown will also star our very own Humayun Saeed,” tweeted senior journalist Hasan Zaidi. “He will be playing surgeon Dr. Hasnat Khan, Lady Diana’s alleged ‘true love’ who she called ‘Mr. Wonderful’.”

BIG BREAKING: Can confirm that the next season of Netflix’s The Crown @TheCrownNetflix will also star our very own @iamhumayunsaeed. He will be playing surgeon Dr Hasnat Ahmed, Lady Diana’s alleged ‘true love’ who she apparently called “Mr Wonderful.” pic.twitter.com/ChrsVqnCcK

Humayun’s co-star in Bin Roye, Mahira Khan said, “Finaaaallly it’s out!!!! So proud! So excited!!!” she exclaimed on Twitter. “What a show! What a star.”

Finaaaallly it’s out!!!! So proud! So excited!!! MashAllah mashAllah 🥳✨💫 🧿🤲🏼♥️ What a show! What a star 🙂 @iamhumayunsaeed @TheCrownNetflix

Breaking and HUGE: Humayun Saeed becomes first Pakistani actor to be cast in a Netflix original. Will be seen as Dr Hasnat in The Crown. Congratulations to him and to us!!! Whoaaaaaaaaaa!!!!!! #TheCrown @TheCrownNetflix @iamhumayunsaeed @netflix pic.twitter.com/lUZZvDsyjC

It’s not Fawad Khan; that’s fake news. I’ll tell you who it is… soon! #TheCrown

According to the Guardian, “the princess was visiting Joe Toffolo, the husband of her friend Oonagh, who was having triple bypass surgery at the Royal Brompton hospital supervised by Khan. After the visit, Diana returned to the hospital almost every day for three weeks to pursue Khan and a romance eventually began. Although it was Diana’s most serious relationship since her separation from Prince Charles three years earlier, the romance was kept secret.”

“Diana left messages for Khan at the Brompton using the alias Dr. Armani and they met in unusual places to avoid the media. On one occasion Diana wore a black wig to slip into Ronnie Scott’s, the Soho jazz club, while on another occasion Khan hid in the boot of a car to enter Kensington Palace and visit the princess, with the help of Diana’s butler, Paul Burrell,” it added.

When asked whether Diana had wanted to marry Khan, Burrell in 2003 told ABC interviewer Barbara Walters: “She wanted desperately to, yes.”