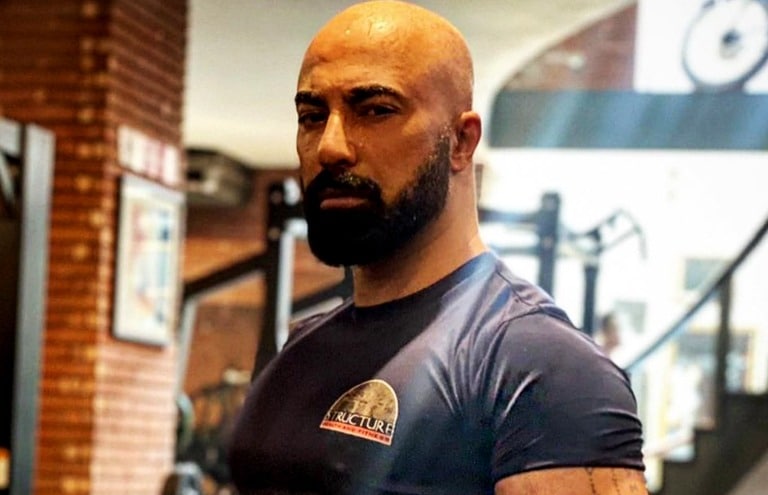 The King of couture Hassan Sheheryar Yasin better known as HSY is going all gun blazing in his career. Be it his humongous success in the world of fashion or his creations featuring in Vogue, his smashing acting debut in drama serial Pehli Si Muhabbat, the talented artist is in no mood to slow down.

HSY who takes his work quite seriously took to Instagram and spoke about method acting, he wrote, “Method acting for me requires body transformation. Body transformation I have done for my last 2 projects was tough and intense work that required massive dedication but I think they helped me get into my roles as an actor.” 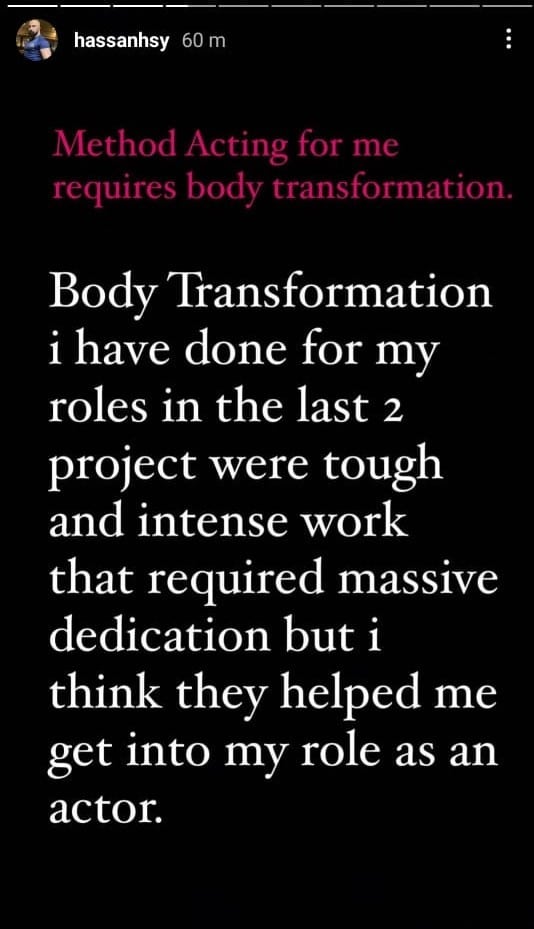 For the unversed, HSY is all set to make his cinematic debut with Mohib Mirza’s ‘Ishrat Made in China. Going by the official trailer, it looks that HSY is playing the main antagonist. Preparing for his role, HSY said, “For Ishrat, I transformed my entire body look for my role and worked on it for months.” 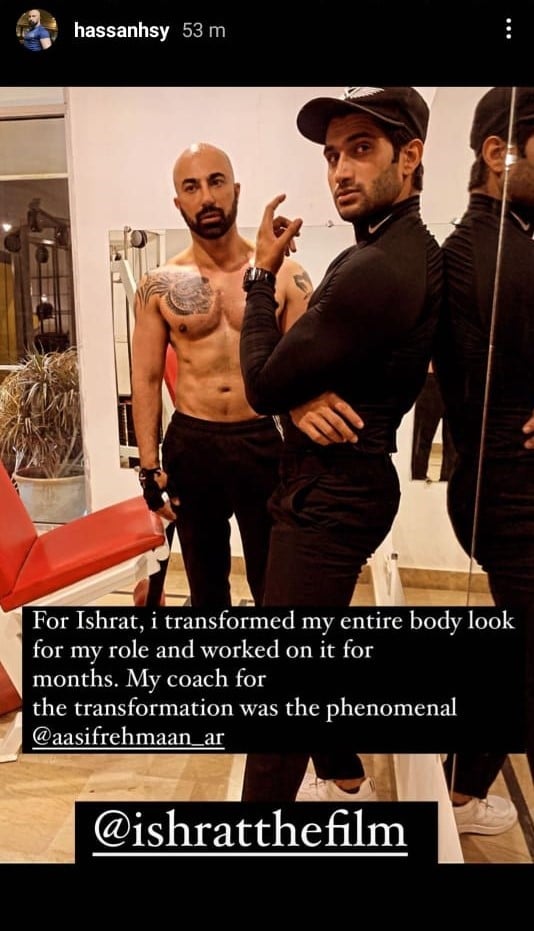 Speaking of his transformation for his debut serial Pehli Si Muhabbat, he revealed, “I had to play a role that was completely different. For Akram I gained over 30 pounds.” 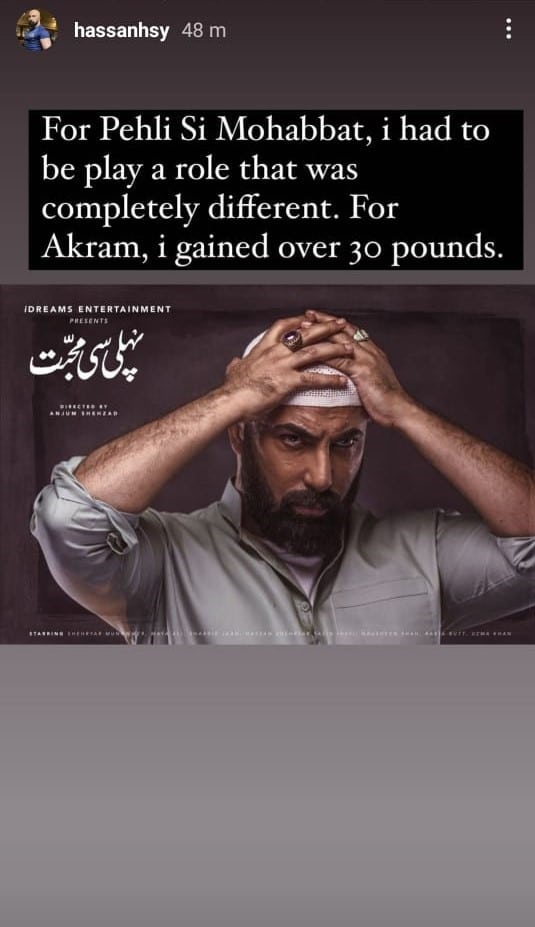 HSY has signed his second drama serial for ARY Digital. Breaking the news on his social media, he shared details about his upcoming project. “Proud to announce that I’ve signed my next TV project for ARY Digital being directed by the great Ahmed Bhatti, written by the incredible Faiza Iftikhar and produced by the superb Abdullah Seja and iDream Entertainment,” he wrote. 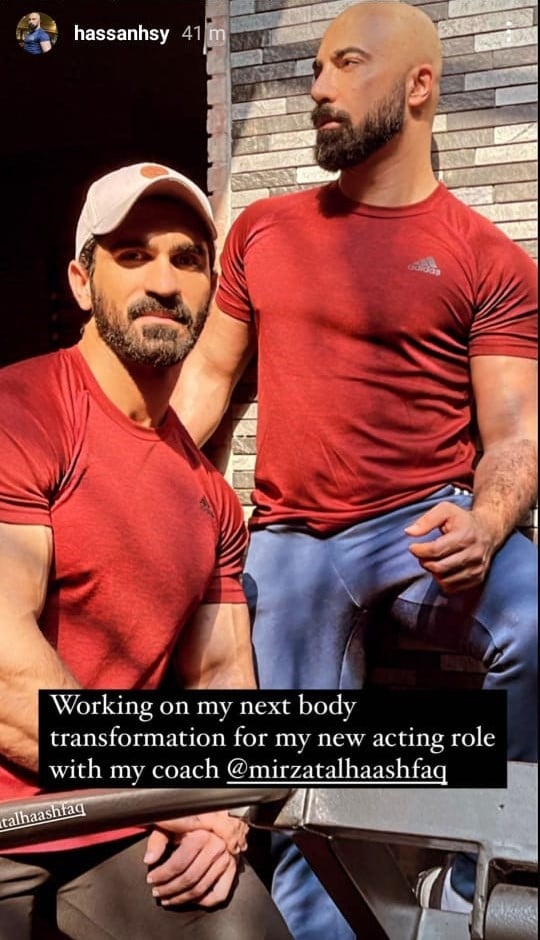 Taking to social media, he shared an update on preparing for his upcoming character, “Working on my next body transformation for my new acting role with my coach.” 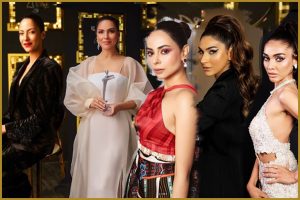 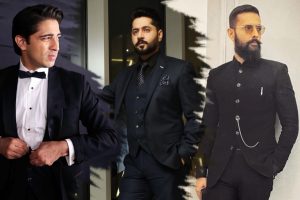 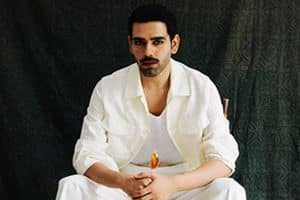 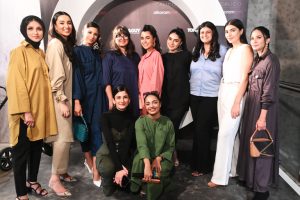