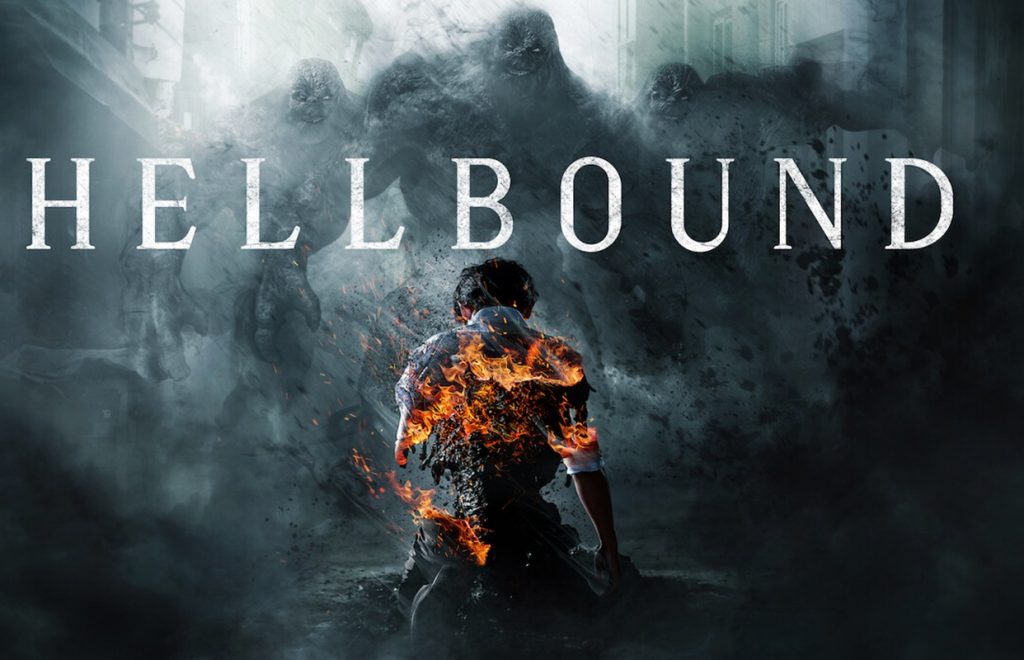 Another South Korean fantasy horror series from Netflix has become an overnight global phenomenon, with Hellbound toppling Squid Game as the most-watched TV show on the streaming platform.


According to the guardian, Hellbound became the world’s most watched Netflix television series on 20 November, topping the streaming ratings in more than 80 countries within 24 hours of the show’s debut. 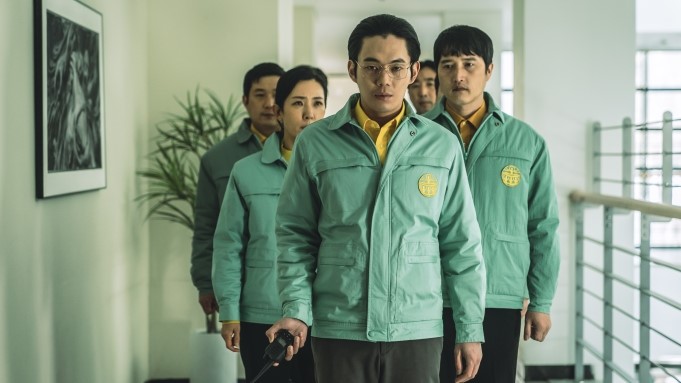 Squid Game reached 111 million fans in just 27 days, since its release on September 17, easily outpacing UK costume drama Bridgerton, which was streamed by 82 million accounts in its first 28 days.

Hellbound is based on a webtoon (recently translated into an English-language graphic novel) and imagines a terrifying possible future where people begin receiving proclamations of their impending death. 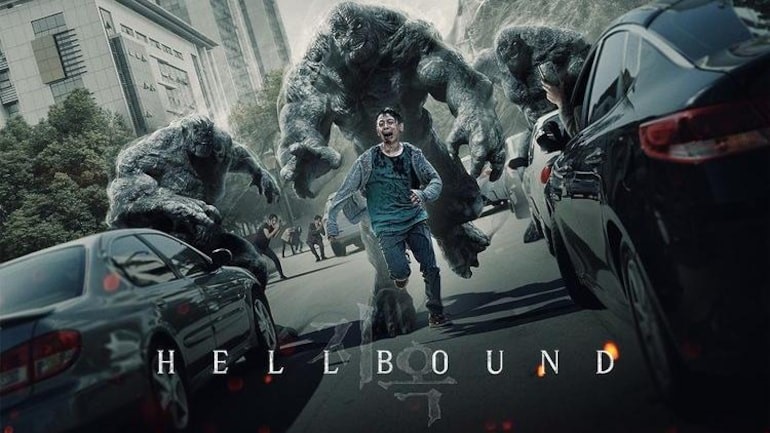 As if that weren’t bad enough, the mysterious entity giving out the decree also grimly informs them that their soul will suffer in hell for eternity, creating a dystopian society governed by radical religious cults in the process.

This is just another victory for Netflix’s team in Korea after the well-received “Squid Game,” which also rocked the world by storm.

Haven’t watched “Hellbound” yet? The weekend is coming and this is definitely worth the binge. Catch all of its six episodes-and many other Korean content available on Netflix.