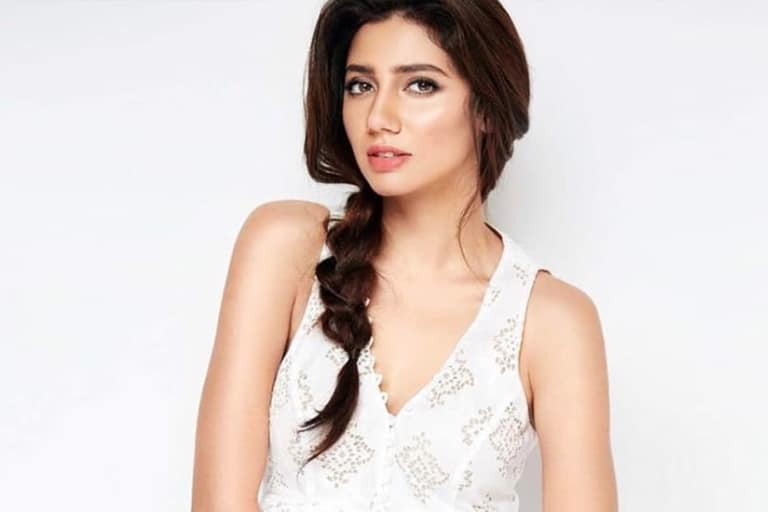 Mahira Khan is one of the most gorgeous actors in Pakistan. In fact, Mahira has always been the audience favorite and has had a fan following that can take down the entire nation. Alongside her looks, the actress has also acted in some of the most successful TV and film projects. On Mahira Khan’s 38th birthday today (December 21), let us have a look at her 5 iconic roles when Khan stole our hearts with her phenomenal looks, brilliant dance moves and remarkable acting skills.

The Sarmad Khoosat directorial was a breakthrough vehicle for Khan. The ease with which Mahira played Khirad was just fantabulous. She oozed confidence and handled the characterization with aplomb. Also, her chemistry with Fawad Khan was unparalleled and one of a kind.

Shehr-e-Zaat came right after Humsafar and Mahira surprised viewers with a stunning contrasting characterization. Falak’s transformation from the carefree, arrogant and proud girl to the humble, caring and god-fearing woman proved Khan acting prowess. She handled the complex part with complete conviction.

Superstar was Mahira Khan’s show all the way and she delivered her career-best performance. Without a doubt, the Ehteshamuddin starrer is her bold role so far. Khan arrested the viewer’s attention from the word go. The triumph and disappointment, the innocence and conceitedness, every emotion, every sentiment was projected with sheer brilliance.

Mahira’s intriguing character in Hum Kahan Ke Sachay Thay was cleverly written and warmly enacted. Khan’s pairing with Usman Mukhtar made for a refreshing change. There was a certain mystery to their scenes which kept the momentum going. Not only Mahira carried off the role with a certain believability but added an aura of dignity to her pain and suffering as the wronged wife.

Mahira united with Fawad Khan after 11 years and pulled yet another ace this time. Looking gorgeous as ever the role demanded her to speak Punjabi and she wins us over with an unblemished act. The confidence she radiates while portraying Mukhoo makes you wonder whether Bilal Lashari and writer Nasir Adeeb rewrote this character keeping Mahira in mind.

Khan has shone high and bright in the industry and we look forward to seeing her in more skilled and beautifully crafted roles. On the work front, Mahira Khan will next be seen in Nilofer, a feature film produced by Fawad Khan.