From ‘Tere Bin’ to ‘Pyari Mona’: 5 Upcoming Dramas To Look Forward To 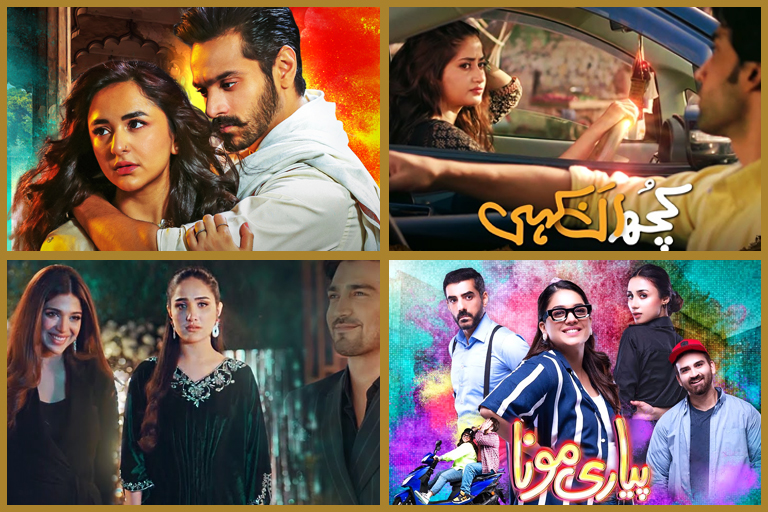 The year 2022 was full of surprises and entertained viewers with genre-bending dramas. 2023 comes with a whole new line-up of shows and the calendar is as stacked as it gets.  Even as the build-up for the new year has begun, the anticipation for next year’s drama is also growing. Bilal Abbas Khan and Sajal Aly starrer ‘Kuch Ankahi’ to Sanam Jung’s ‘Pyari Mona’, Fashion Times Magazine brings you 5 upcoming Pakistani dramas to look forward to. Read on

Tere Bin is going to be an intense mega-drama that features two well-known actors Wahaj Ali and Yumna Zaidi. Produced by 7th Sky Entertainment, the drama follows the story of the differences and disagreements between two individuals from opposing backgrounds. Viewers should gear up for an intriguing drama showcasing their immense rage and rampage through life. Tere Bin will air on December 28, 2022.

How can a drama featuring Sonya Hussyn not make it onto the list? In an intense love story, viewers will get to see a new love triangle together. Yes, we are talking about Sonya, Shehzad and Aiza. The first teasers of the show have captivated respective fans following, and it’ll be interesting to see how the plot turns out. 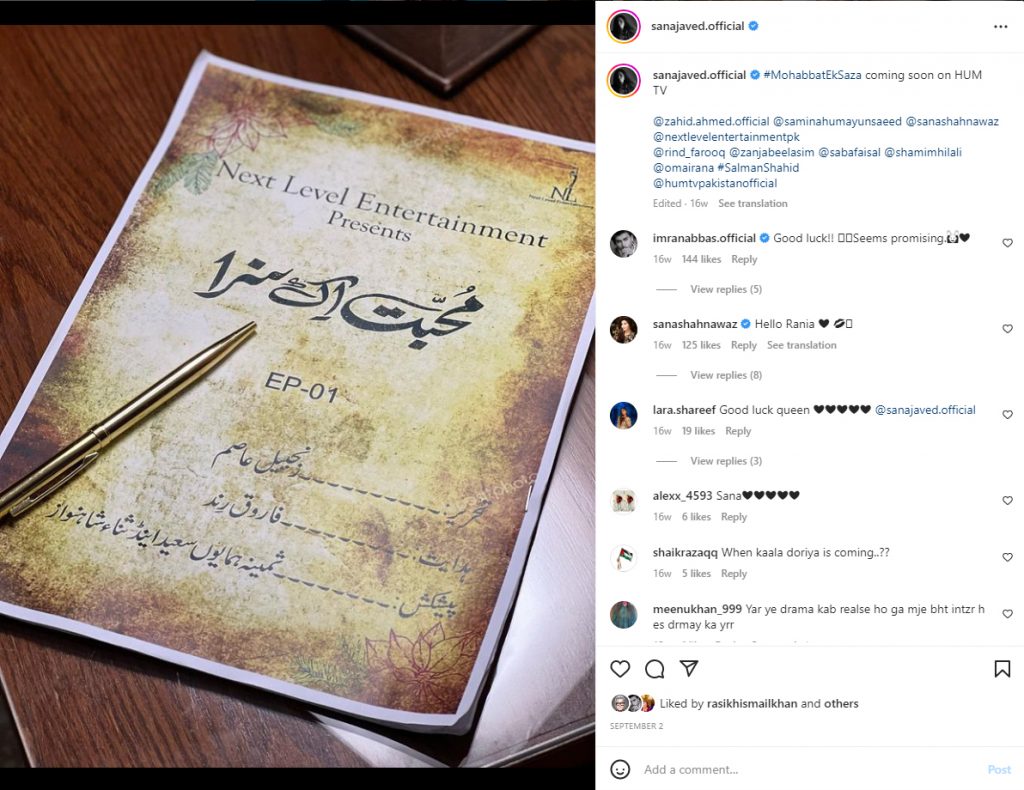 After Ishq Zahe Naseeb and Hum Kahan Ke Sachay Thay, director Farooq Rind is back with Mohabbat Ik Saza. Rind is best known for his skills in shaping intriguing dark plots with ample twists and turns at regular intervals. It isn’t much known about Mohabbat Ik Saza, but we do know that the show is headlined by powerful performers like Zahid Ahmed and Sana Javed.

Kuch Unkahi is perhaps one of the most anticipated dramas on the list. Featuring a star-studded cast, the show revolves around a sweet simple family which seems to be the perfect recipe for a great drama. The various teasers of the show has upped the excitement among fans. Touted as the tale of banters, taunts, sarcasm and friendship, Kuch Unkahi promises a heartwarming watch.

Overweight people, in particular, are expected to just take all the jibes in their stride and laugh it off. Many times a lot of shows try and use that to their advantage for the sake of some humour. Featuring Sanam Jung as Mona, she gets unabashedly fat-shamed for wearing clothes of her choice, her constant eating habits and gets warned on how she would never find a guy if she won’t lose weight. We hope the makers will beautifully give the message that there is more to life than just weight and body image issues.

Which upcoming drama excites you the most? Let us know in the comment section