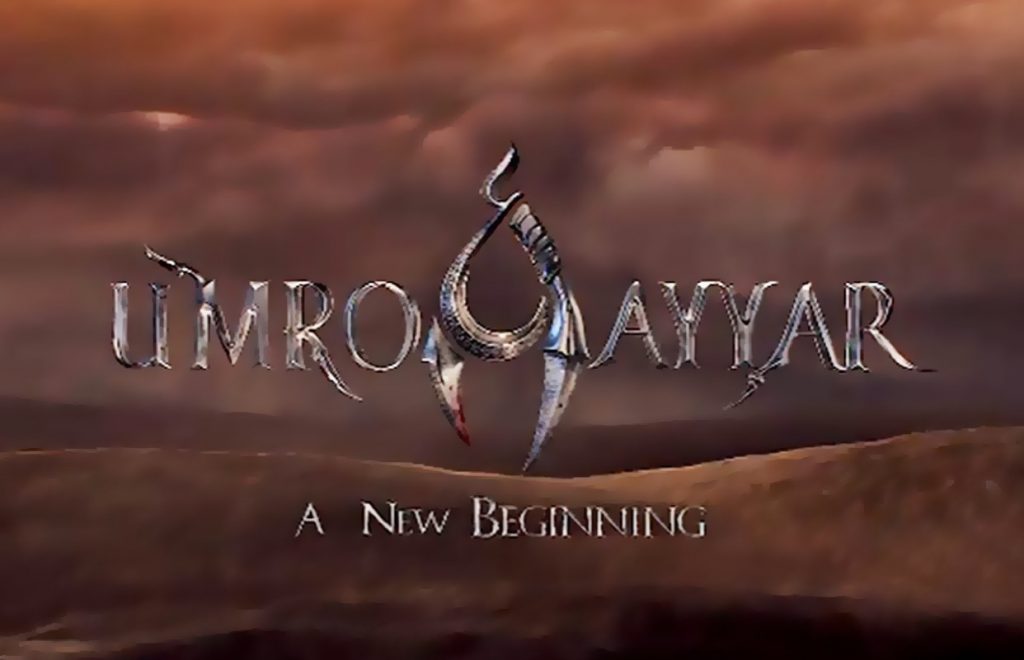 A couple of days ago, an intriguing teaser was shared by almost the entire industry featuring an antique pendant with a message that said ‘Tayyar Ho?‘ The cat is finally out of the bag and the mystery reveals that it’s a film titled ‘Umro Ayyar’ scheduled to release in 2022. The 49-second-clip revealed the title of the project with intense music.


One of the lead actors Usman Mukhtar took to Instagram and shared the first look, he wrote: “Of a magical land and evil jinns, of ancient lore and fights within, of modern visions and tales of glory! Tayyar ho for this epic story? See you in cinemas in 2022. 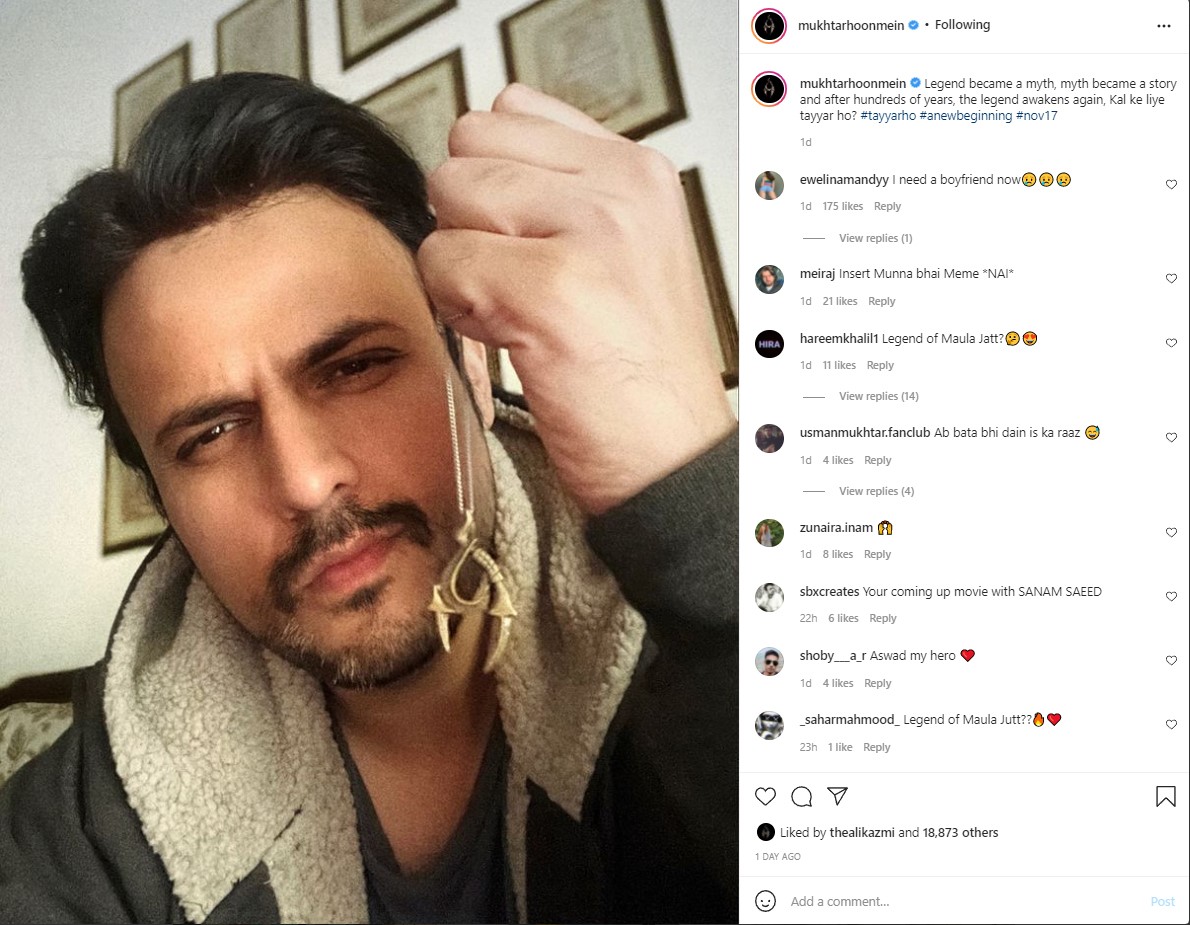 According to sources, ‘Umro Ayyar’ is reportedly Pakistan’s first Urdu comic book turning into a film. The first look has certainly got us intrigued; we can’t wait to witness the magic of this magnum opus on the big screen.

Theatres in Pakistan have reopened with a lot of new content. Unlike last year, when cinemas were halted and we waited for months for the release of new ventures. This year, Nabeel Qureshi’s ‘Khel Khel Mein’ is the first film to release in cinemas on November 19th, after the pandemic. We hope that the audience will turn out in huge numbers at the ticket window to make all the films successful. 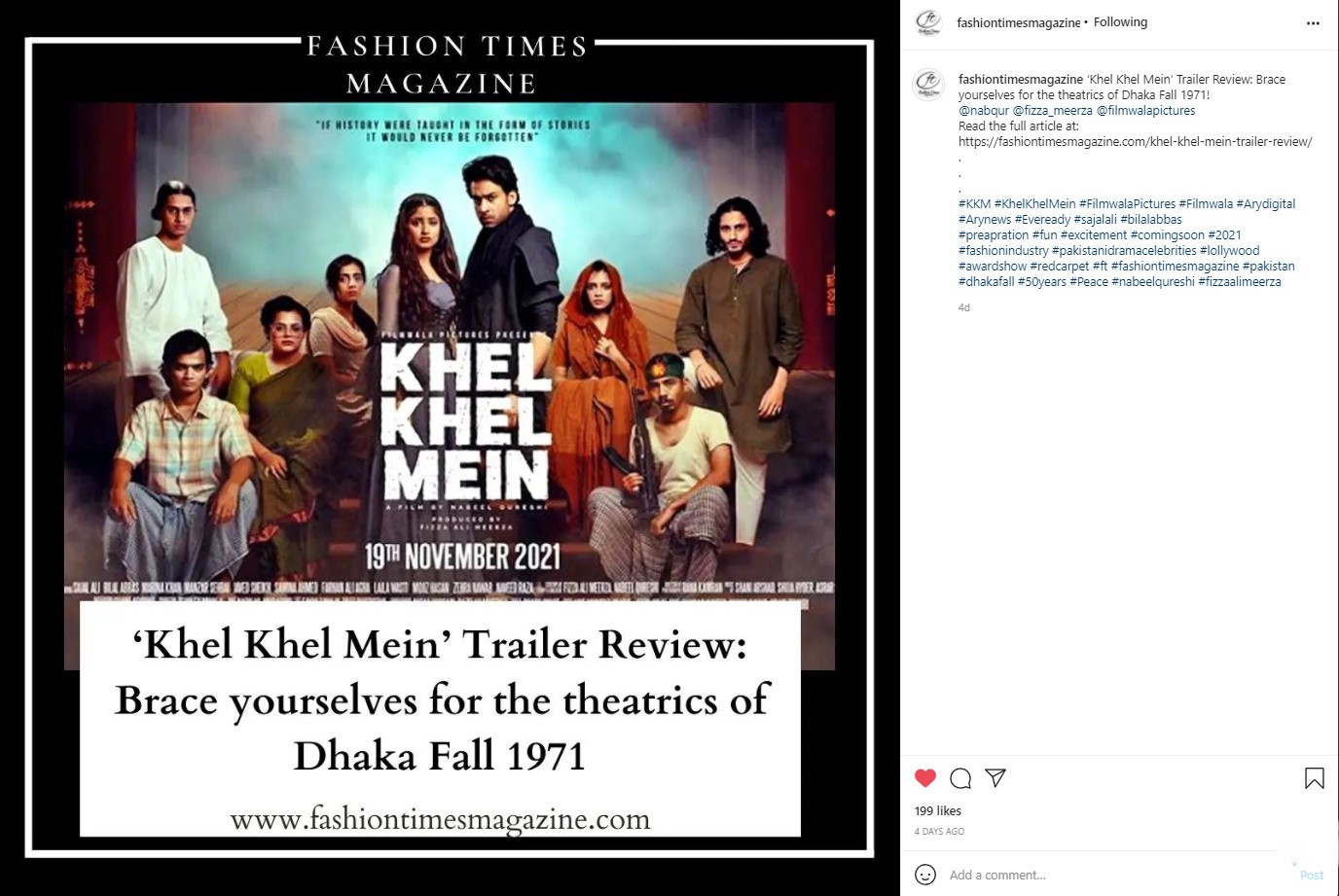 Keep following Fashion Times Magazine and get all the latest updates.