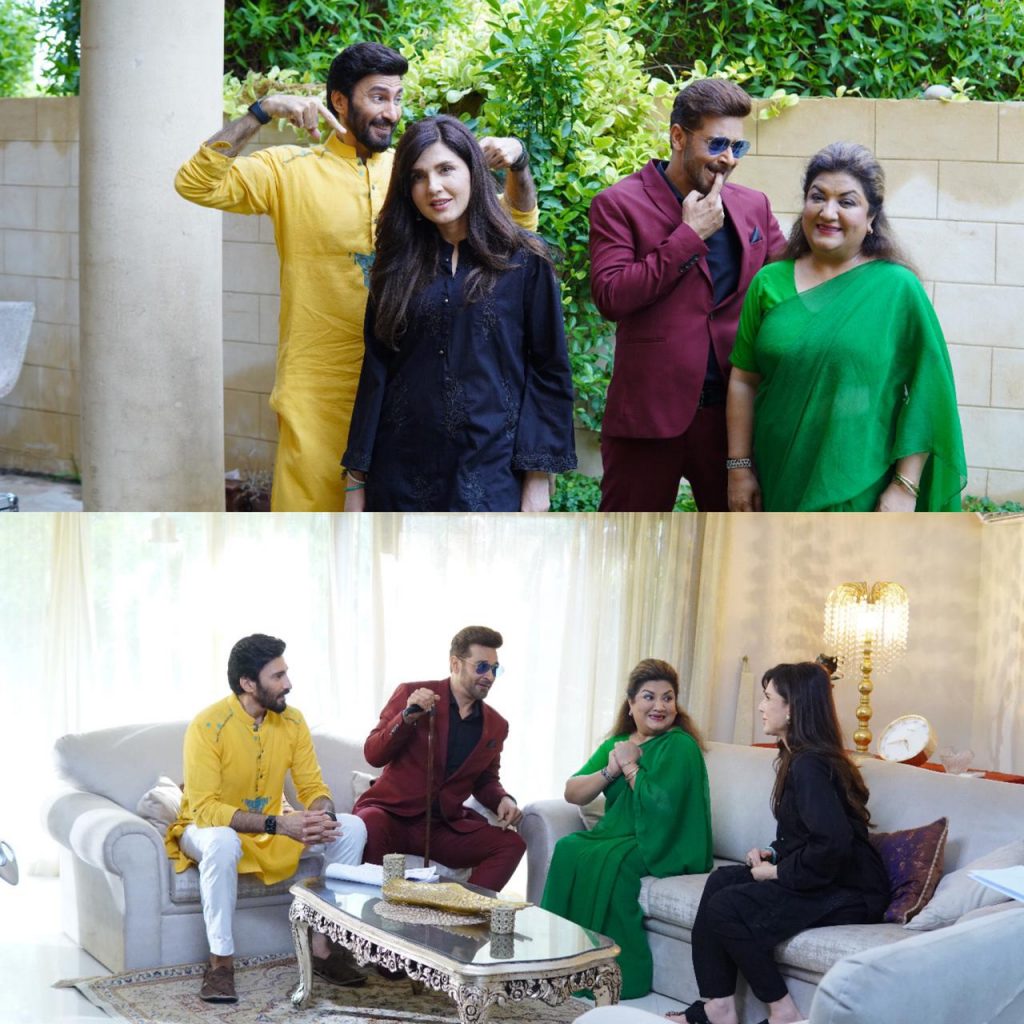 Karachi, July 2020: Ace actor, television host, and producer Faysal Quraishi is geared up for his upcoming comedy play titled, ‘Ghann Chakkar’. It will be released on the 20th of July 2021, in celebration of  Eid al-Adha. With a star-studded cast, the telefilm is said to be quite a treat for viewers across the country. Other superstars featured in the short film include Mahnoor Baloch, Hina Dilpazeer, and Aijazz Aslam, who also doubles as the producer of the play. The short film is directed by Iftikhar Aziz. 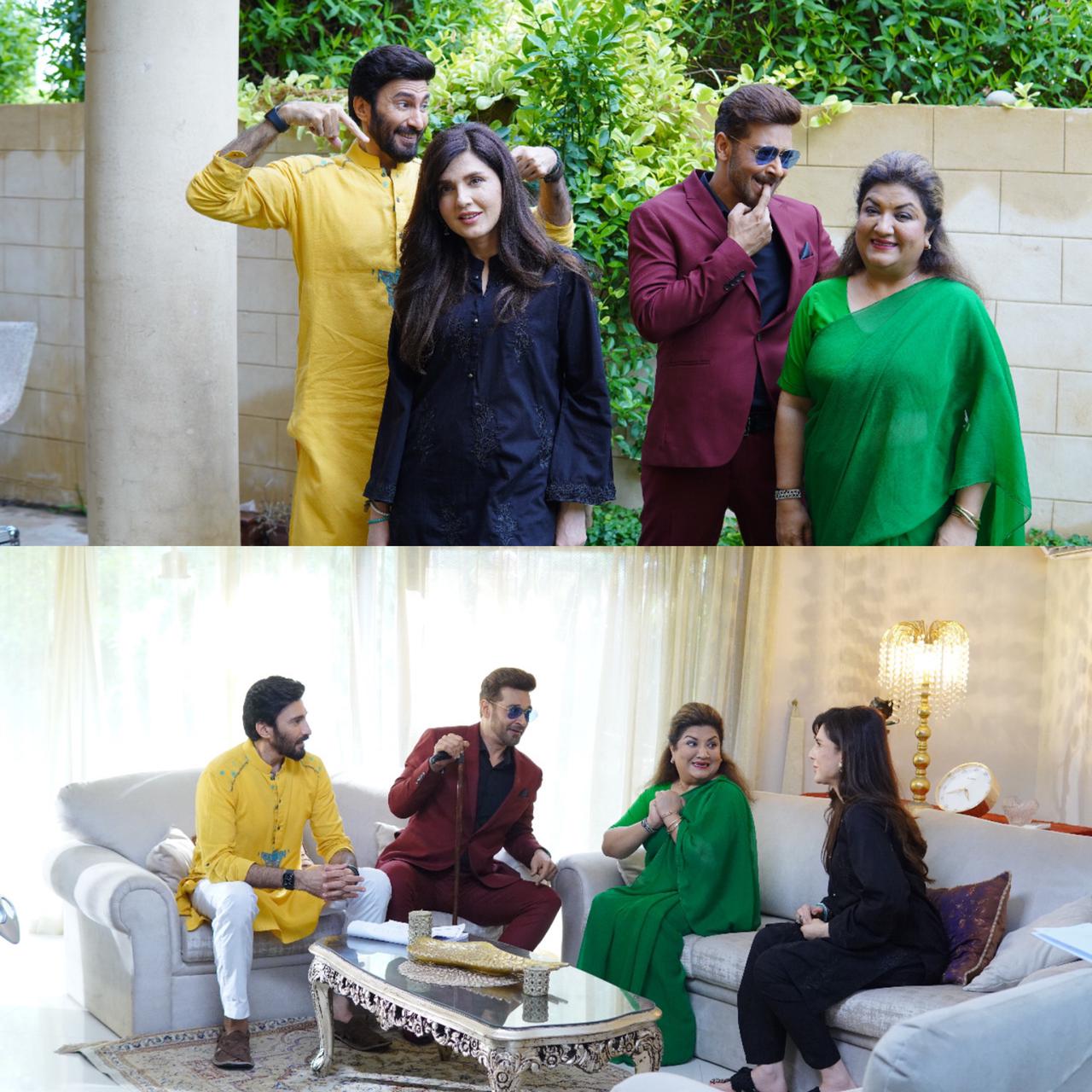 The storyline revolves around two friends who are unemployed and trying to find work by any means necessary. Since they don’t have jobs, they’re always on the prowl and ready to badger people just to get hired anywhere. As close friends, they have a tendency to goof around in different ways with people in the hopes of landing jobs. When asked about his role in the comedic telefilm, Quraishi stated, “my character in the telefilm is fond of acting and often fools around in many activities and annoys his friend in such a way, a situation arises where his acting skills are of use and because of their tactics, the situation prolongs which the people will find entertaining to watch.” 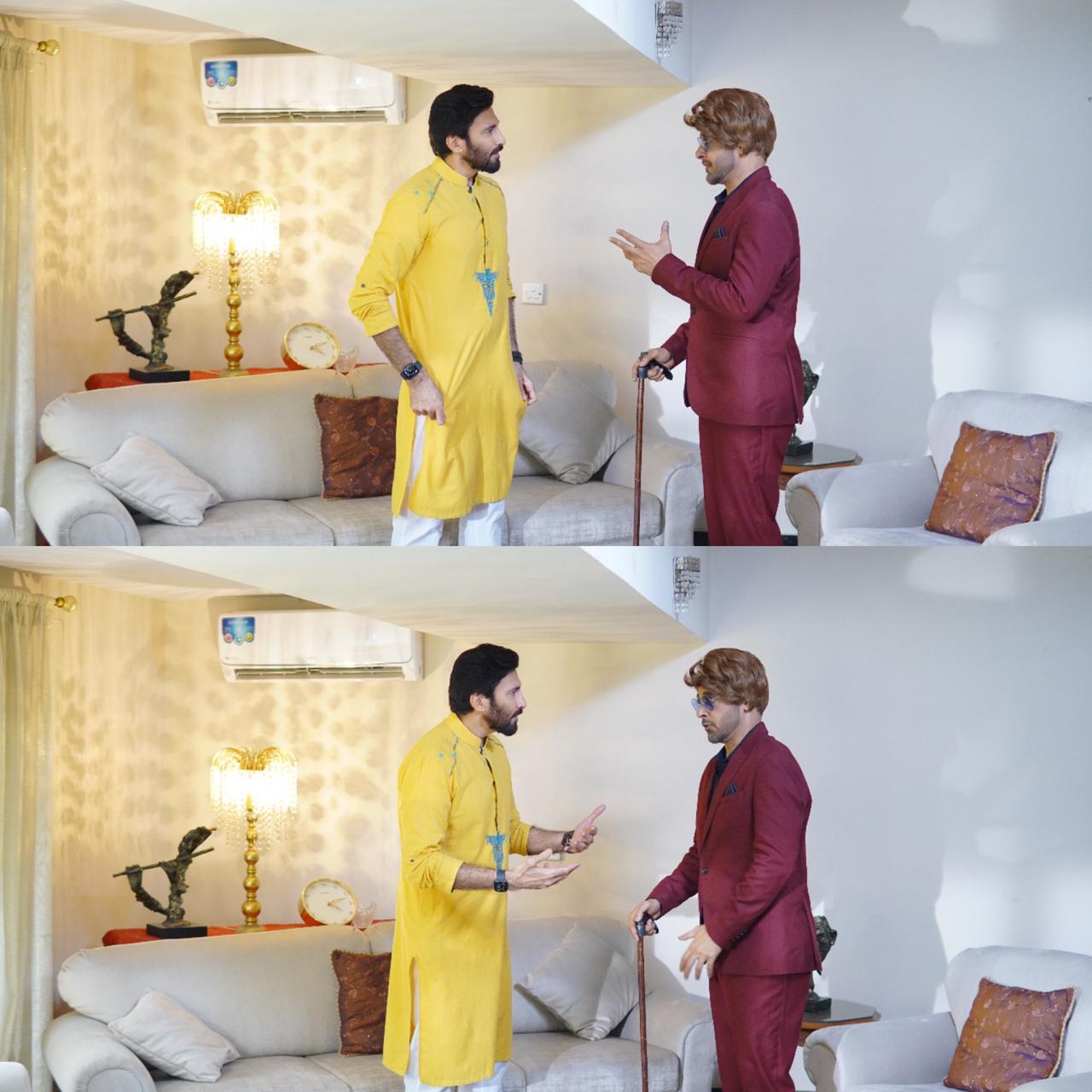 Since their appearance in one of the most iconic Pakistani sitcoms ‘Mein Aur Tum’ as ‘Shams’ and ‘Sherry’ the power-packed, fan-favorite duo Faysal Quraishi and Aijaz Aslam will return on screen again, so fans can rejoice. After several long years, the hilariously dynamic duo is all set to make audiences nationwide laugh out loud once again with their new characters. Fans have eagerly anticipated their return on screen to see the brilliant pair perform together and fans won’t be disappointed.

Faysal Quraishi is currently working on several other projects including his mega drama serial ‘Futoor’ which has received great ratings from viewers all over the country and beyond. As one of the most celebrated actors in the industry, he continues to gauge the attention of many with his undeniable talent. Other projects featuring the superstar are also in the works but will be disclosed at a later date.