Fashion Times Reviews ‘Darlings’: The Women Centric Content that Can Start a Revolution! 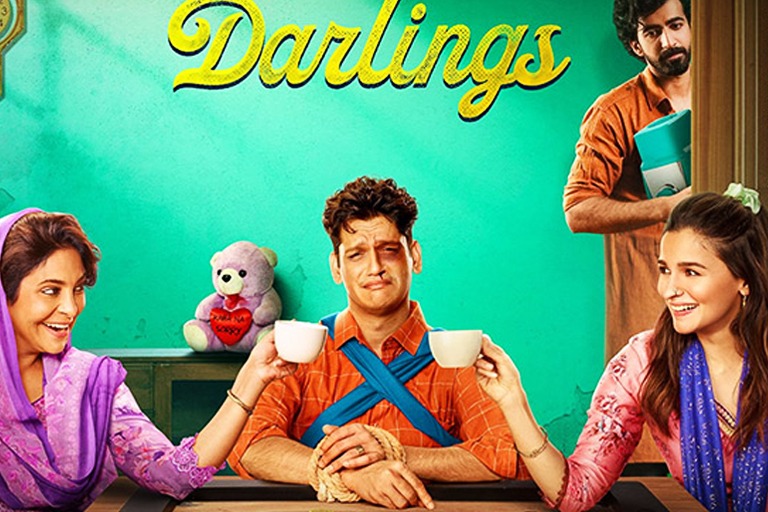 Are you ready for an expose to the hypocrisy of patriarchy in our societies? Where men consider women their properties and attempt to control them. Where violence is usually inflicted on women in the name of obedience, value, and integrity. And men having the fear of losing their domination.

It is time for a hard-hitting morality lesson, courtesy Jasmeet K Reen, the realistic director enlightens you, moves you, motivates and deflates you, even shocks and surprises and of course, entertains you. Darlings bring alive one of the most horrific issues i.e. domestic violence to the screen. 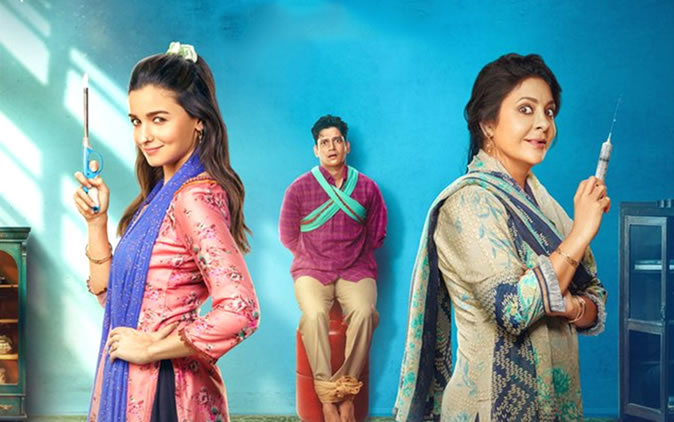 Darlings tells the story of a woman Badrunissa – Badru (Alia Bhatt) stuck in a violent marriage. Her mother Shamshunissa Ansari – Shamshu (Shefali Shah) wants her to get rid of it but Badru is willing to give more chances to her abusive husband hamza (Vijay Verma). Hamza being an alcoholic beats Badru and apologizes the next morning. Hamza quits drinking when he finds out that he is suffering from liver cirrhosis. One day, without drinking he beats pregnant Badru so brutally that she miscarries. Badru decides to take revenge and Shamshu becomes her partner in crime. What happens next forms the rest of the film.

Darlings explore the world of women’s rage through the emotional personal journey of the key people dealing with injustice, neglect, and condescension. The subject material is explosive and Jasmeet’s handling of the subject is exemplary. She dresses up her characters well, but most importantly, infuses life in those prime bodies. The most minute facts have been shot with crystal-clear modality. It’s so realistic and to make it so precise, watch out the first sequence of domestic violence, it will leave you tongue-tied. Also, the sequence at the police station where Shamshu tells the story of the scorpion and the frog to Badru is arresting.

The main performances are in sync with an ear-to-ground tone. Alia Bhatt spellbinds on her part without any flaws. No words to describe the tremendous performance by Shefali Shah. She carries off the show so perfectly on her part filling the tense situation with humor. Vijay Verma delivers a career-best performance. Ditto to Roshan Mathew; he does a great job throughout the film.

Vijay Maurya, Perveez Sheikh, and Jasmeet K Reen throw more life on each character with fantastic dialogues. Anil Mehta’s cinematography is so detailed in each shot and if you are a great analyst of camera works. Editing by Nitin Baid maintains the pace throughout. Prashant Pillai’s music score is well synchronized.

All said and done, Darlings is a gripping product that boasts of a universal plot, exciting script, bravura performances, and perfect directions. It’s not just drama; there is something more educative over here.

Darling is streaming on Netflix