Fashion Times (Review): ‘Daraar’ is an Entertaining Watch Owing to its Strong Execution and Performances 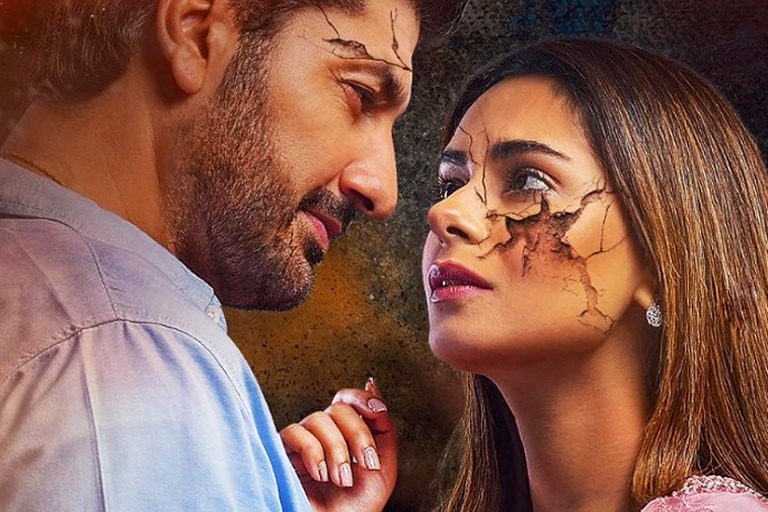 Shehrazade Sheikh is best known for her smashing hit directorial like Muqaddar and Dil-e-Momin. The director is back with her next outing, Daraar. This time around, she subtly touches up issues like class divide, morality, virtues, infidelity, and limitless desires inthe society. The casting and the intriguing trailer had already made people curious. So, does Daraar manage to entertain the audiences? Let’s analyze.

Daraarhas been written by Misbah Nosheen of Badzaat fame. It is produced by 7th Sky Entertainment helmed by Abdullah Kadwani and Asad Qureshi. The cast includes Amar Khan, Momal Sheikh and Syed Jibran in key roles.

Daraar begins on a good note and instantly sets the mood. Viewers are at once introduced to the lead actors. Shaheer Ahmed (Syed Jibran) is a high-profile, self-made businessman who is also a caring son to his mother. However, there are shades of grey to his personality that at times reflect heavily.

Irha (Amar Khan) is a young, hardworking girl who works for an insurance company.

After the demise of her parents, Irha lives at her uncle Hamid Ali’s (Behroze Sabzwari) place and has to deal with the cunning behavior of his wife Naushaba (Shaheen Khan). She not just financially supports the house but is also responsible to do all the household chores. Her cousin Sajal (Momal Sheikh) is a selfish and manipulative girl who dreams big and is ready to go to any extent to achieve them.

The narrative takes a dramatic turn when Shaheer comes across a howling Irha who puts a cheap client into his place. What gets Shaheer attracted towards Irha isn’t revealed yet but he goes all out to support her. Be it paying for her Auto’s fair or hiring her company to do his factory insurance is all part of his unrevealed plan. Meanwhile, Sajal is busy fooling her friend to fetch money to buy jewelry, makeup, and clothes. The episode ends on a high when she gets arrested by the police for stealing a diamond ring.

Shehrazade’s direction is superb, she seems to be in firm control. The drama revolves around serious topics and she doesn’t makesa mockery about them. Some of the sequences that occur one after the other take the play to a dramatic high. Like, the Board room sequence, the heart-to-heart conversation between Irha and Hamid Ali and the scene in which Irha gets terminated from her job and instantly gets a good offer from Shaheer Industries. Besides the above-mentioned sequences, several moments in the narrative catch your eye. Shehrazade deserves brownie points for treating the various dynamics and relationships with aplomb.

The performances are of a high order. Amar Khan yet again delivers a smashing performance. The actress has raised a certain bar for herself and fortunately, she manages to meet the expectations through her act. The role and script required her to switch between being vulnerable and brave, and she manages to be fully convincing.

Syed Jibran is finally getting his due. Post the success of his debut feature film Ghabrana Nahi Hai, the industry is now utilizing his craft to the fullest by writing fleshed-out roles for him. As Shaheer Ahmed, he gives his best shot. His character has a lot of shades and it will be a treat to see how he essays the part.

Momal Sheikh looks gorgeous, but that’s not all. She gets the opportunity to make a strong impression with a negative character. She is super.

On the whole, Daraar rests on an interesting and intriguing plot. The unpredictable scenes and bravura performances are its triumph card that will surely touch a chord with the viewers in the upcoming episodes. So far, so good.