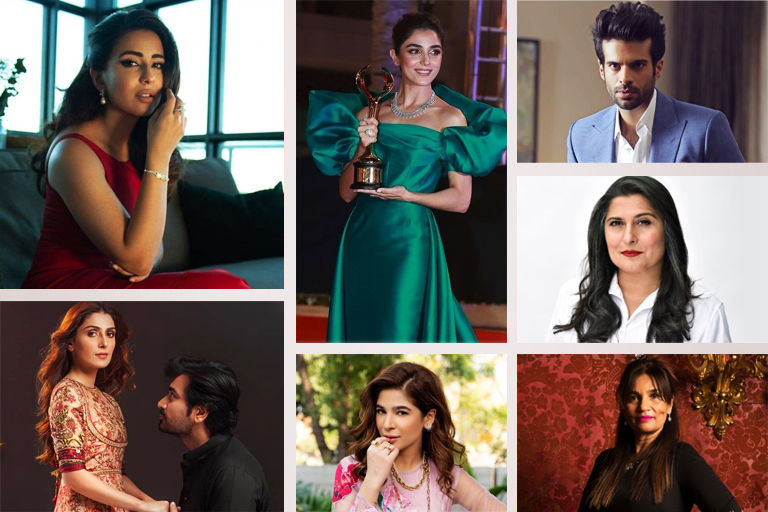 The 21st Edition of LSA Will Take Place on November 24

Frieha Altaf is all set to take over the 21st Lux Style Awards as the official show director. Cat Walk Events in an Instagram post promised a thrilling and glamorous show with performances that will certainly showcase the best of the entertainment and fashion industries.

Most people in the industry are frauds, reveals Ushna Shah

Ushna Shah is one actor who has voiced her opinions about the insights of the entertainment industry. The actor took to Twitter and commented about how many in showbiz are ‘frauds and many things are an illusion.’ Her post read, “Can I tell you guys an industry secret? Most people in it are frauds. Most things are an illusion. When there is a lot of hype there is often (not always) less talent to back it up. It’s smoke & mirrors. It’s PR. It’s set narratives. The crowd follows where it’s strategically led.”

Mere Pass Tum Ho to get published as a book

Humayun Saeed, Adnan Siddique and Ayeza Khan’s mega-hit serial is now being converted into a book. It will be available for purchase by the end of this year. Writer Khalil-ur-Rehman Qamar shared the news on Twitter, posting what seemed to be the book cover. “Meray Paas Tum Ho is getting published. InshaAllah it will be available in markets by December. Get your copy booked by contacting the publisher Mr. Fawad at 03004827500,” he wrote.

Model Kiran Ashfaque was recently slammed by trolls for uploading cool and carefree pictures post her divorce from actor Imran Ashraf. Kiran was however supported by Ayesha Omar. The latter shared her thoughts on the matter and wrote, “Good on her for keeping a positive mindset and manifesting a happy present and future.” It’s not easy. I love this attitude. It is so inspiring. Why should she let her body and brain cells continue to be stressed even after the divorce?” She added.

Adnan Malik Raves High About The Legend of Maula Jatt

“Dair aye, durust aye! wrote actor Adnan Malik as he posted a glowing review for the film on Instagram.“What an intense, fantastical and well-integrated cultural event Maula Jatt is. Our first truly international, mainstream Pakistani film! A film that doesn’t pander to an audience or dumb itself down, and stays true to the vision of the director,” he said. 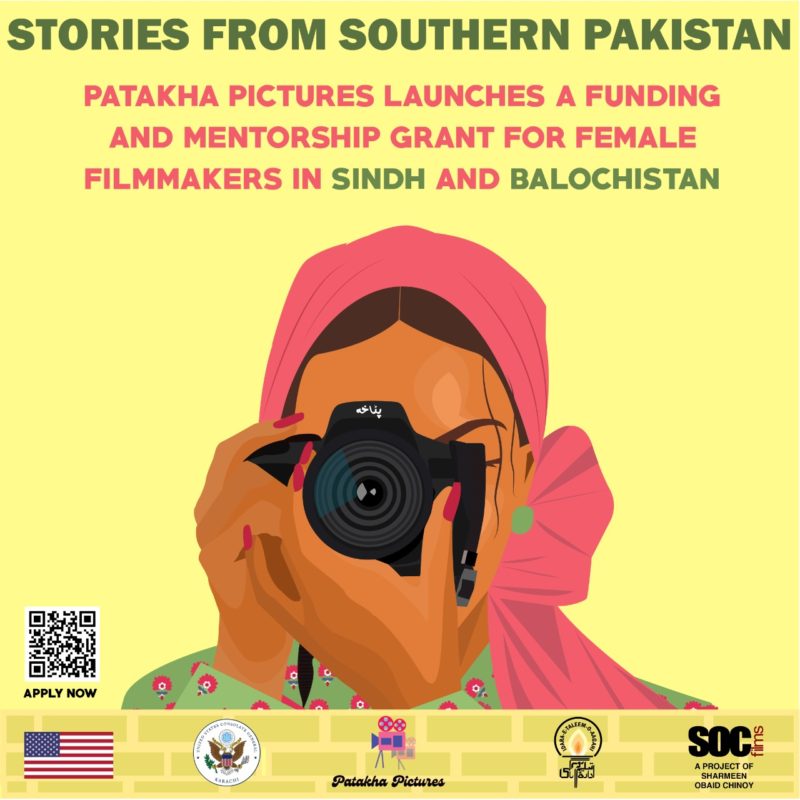 Two-time Academy Award-winning filmmaker Chinoy has announced Pakistan’s largest filmmaking grant for women, PKR 1 Crore, under the funding and mentorship platform, Patakha Pictures. Launched in partnership with Idara-e-Taleem-o-Aagahi [ITA] and the U.S. Consulate General Karachi, this is the intiative’s third funding and mentorship program, Stories from Southern Pakistan. It will include mentorship from US and Scotland-based filmmakers.