Fashion Times News Roundup: Here’s Everything Important That Happened During The Week 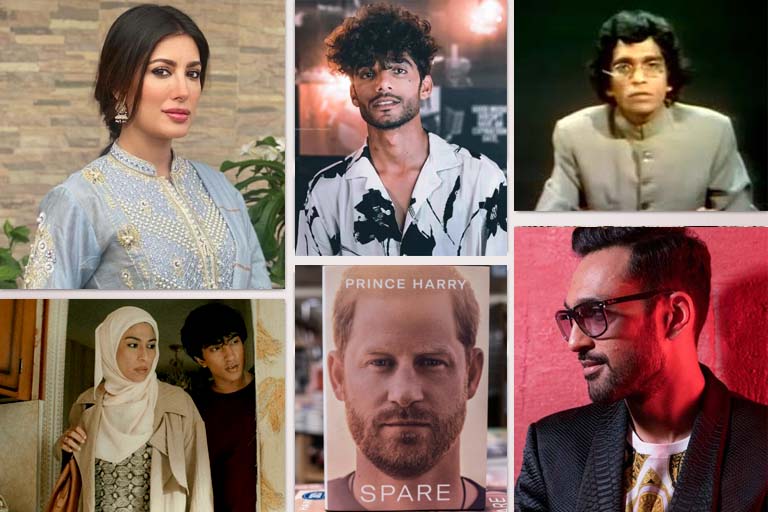 Fashion Times Magazine brings you a roundup of everything interesting that happened during the week.

The Unstoppable Ali Sethi To Take Over Coachella Music Festival 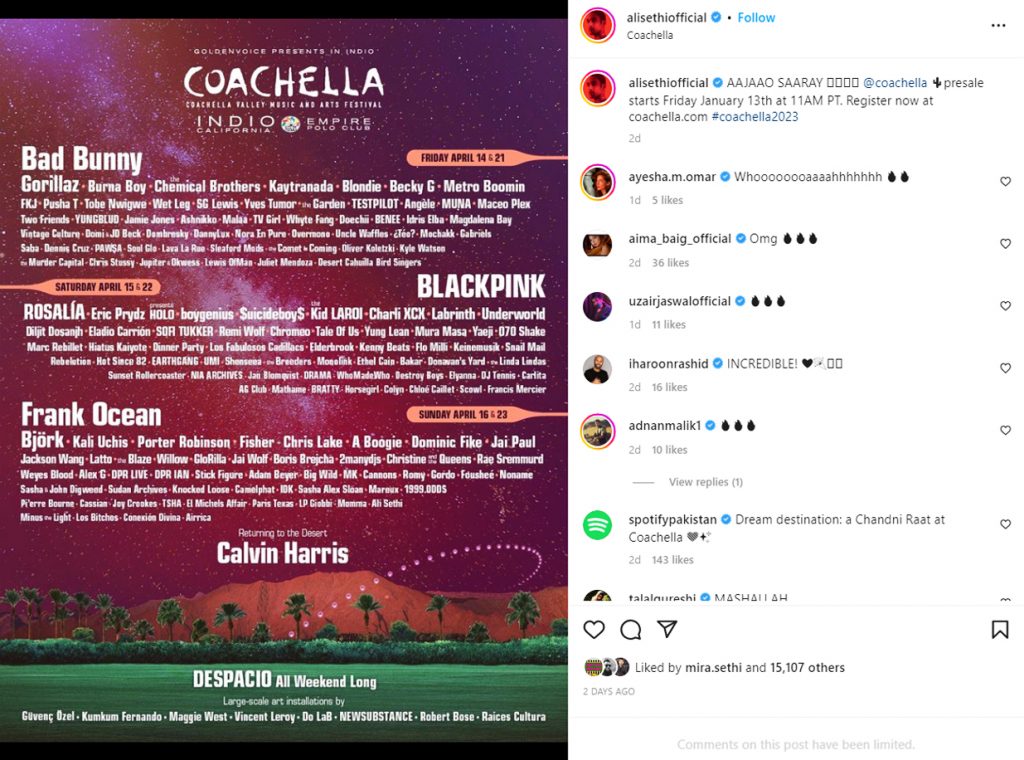 Coachella, an American art and music festival has added Pakistani singer Ali Sethi to its roster. Taking to Instagram, Sethi shared the official Coachella schedule. He wrote, “AAJAAO SAARAY [come everyone] Coachella pre-sale starts Friday January 13 at 11am PT. Register now at coachella.com.” Post the announcement, Sethi received congratulatory Aima Baig, Adnan Malik, and Talal Qureshi. For the unversed, Sethi is the second Pakistani artist to take the center stage at Coachella after Grammy winner, Arooj Aftab, serenaded the crowd last year. Sethi will take on the musical festival’s stage on April 16 and 23. 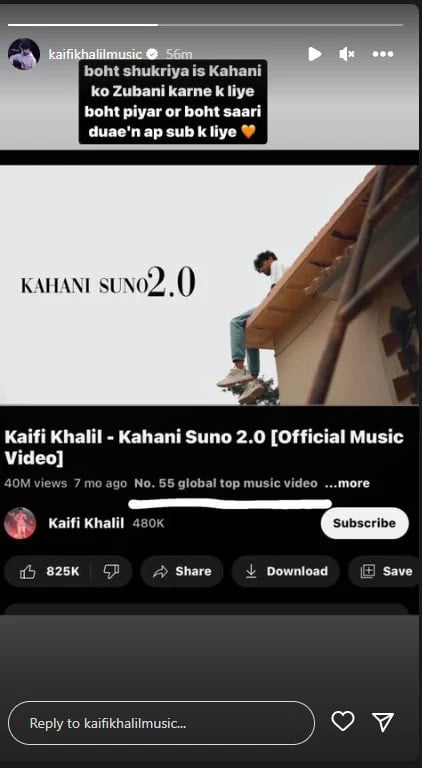 It seems as if Kahani Suno by Kaifi Khali isn’t showing any signs of slowing down. The soulful number has bagged a spot in the top global music video chart on YouTube. Taking to Instagram, the Kana Yaari crooner posted a screenshot of the music video highlighting the part that showed the song attain the 55th ranking. “Thank you so much for giving my story a voice! All my love and prayers to everyone who has supported me throughout my career,” penned Khalil. 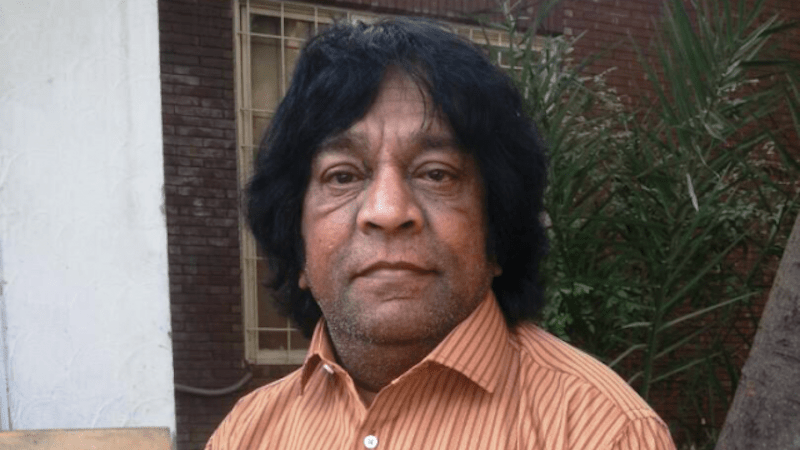 The pillar of Pakistani comedy Majid Jahangir passed away in Lahore. The Fifty Fifty actor suffered from a fall last month, because of which he fractured his spine. Celebritires like Asghar Nadeem Syed, Jamal Shah, Shiba Butt and Rashid Mahmood pay tribute to the late actor. Jahangir was conferred with the Pride of Performance award for his role in Fifty Fifty in the 80’s. In 2020, he was awarded Tamgha-i-Imtiaz and a Lifetime achievement award. According Jahangir’s son Fahad, Jahangir was 74 years of age at the time of his death. He leaves behind his wife, two sons and two daughters. 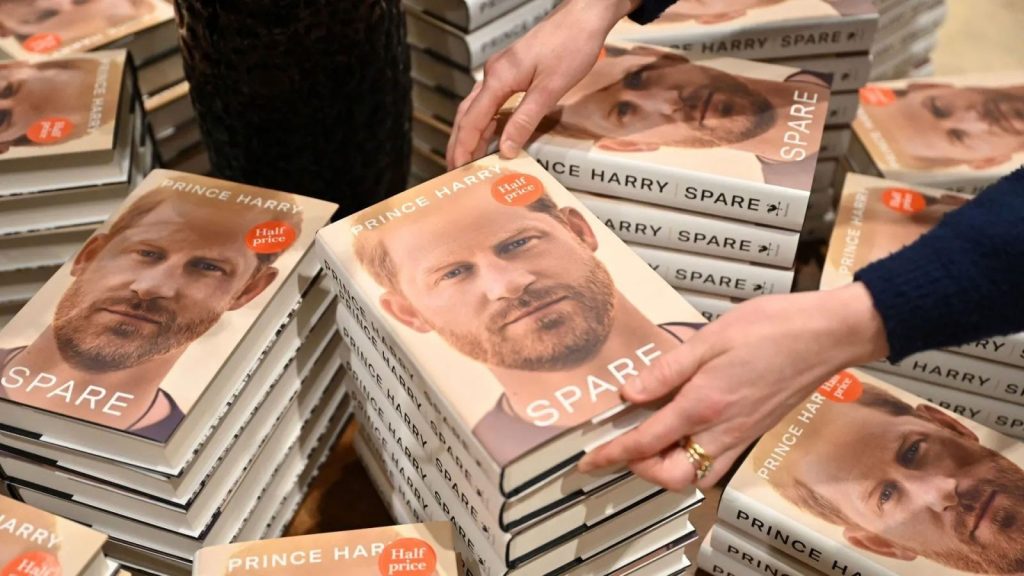 Prince Harry’s jaw-dropping memoir “Spare” which details his drug-taking, sex life and spats with members of the Royal Family – has sold an equally jaw-dropping 1.4 million copies in the U.S., U.K. and Canada on its first day of sales. The figure includes all formats and editions, including e-books and print. The book was released on Tuesday, Jan. 10 simultaneously across the world in 16 languages. The royal family has not commented on the book.

Mehwish Hayat filed a petition in the Sindh High Court against YouTuber Adil Raja for defamatory videos he posted. The actor had initially approached the FIA’s Cyber Crime Wing to look into the matter, however, due to lack of progress, she approached SHC for remedy. Taking to Twitter, Hayat wrote, “This has been going on for sometime – but the events of the last few days have hit a new low. Criticise my work all you like, but no one has the right to defame my character. I am not the one to sit and let anyone use me as a pawn in their dirty political games!”

My statement about the recent events. pic.twitter.com/rQ13O4Pmuc

Meesha Shafi Looks Impressive In The First Look Of Mustache 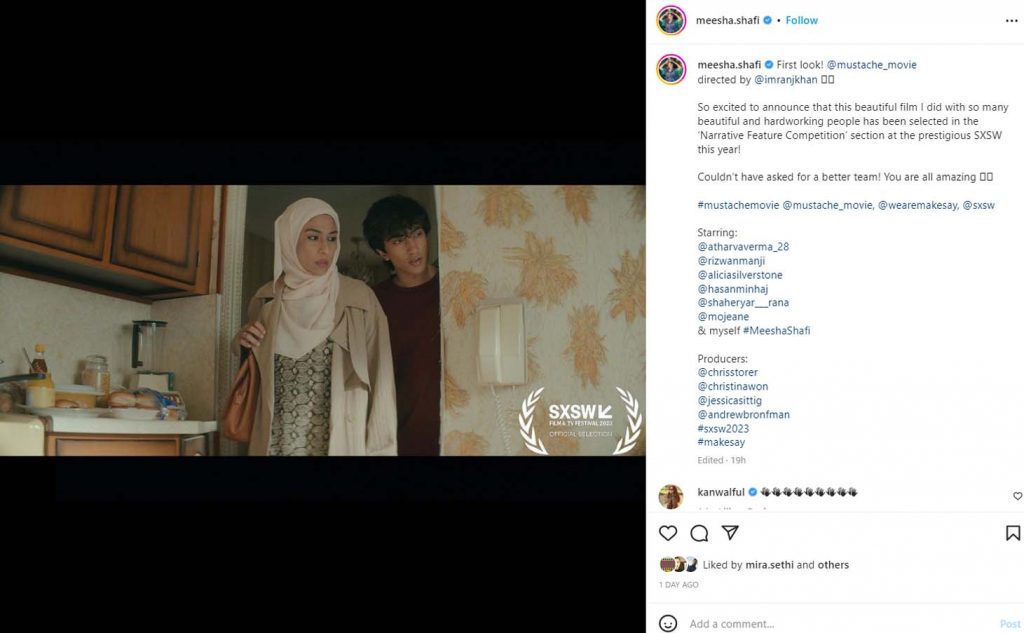 After mesmerizing fans with her soulful voice, Meesha Shafi shared the first look of her character from upcoming film ‘Mustache’. Taking to Instagram, the Muaziz Saarif singer posted a single shot from Imran J Khan’s latest directorial to tease her viewers. “First look! So excited to announce that this beautiful film I did with so many beautiful and hardworking people has been selected in the ‘Narrative Feature Competition’ section at the prestigious SXSW this year!,” penned Shafi. According to Deadline, the film also stars Atharva Verma, Rizwan and Ayana Manji, Alicia Silverstone, Hasan Minhaj, Shaheryar Rana, Chris River and Mojeane Sadr.