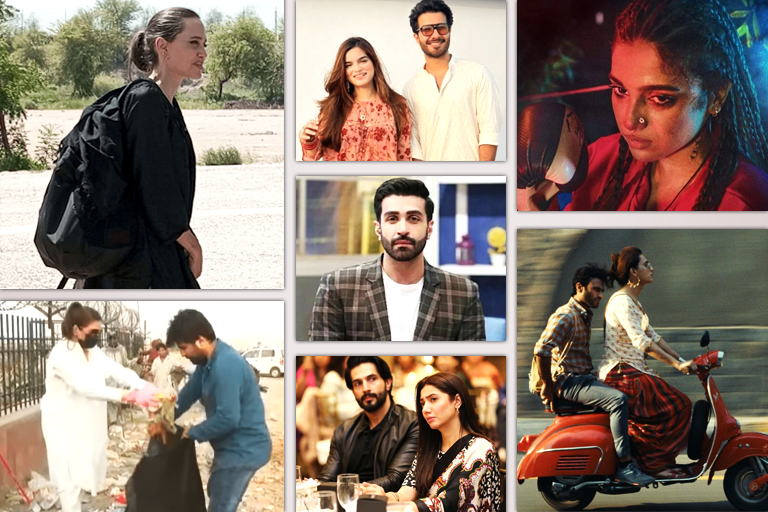 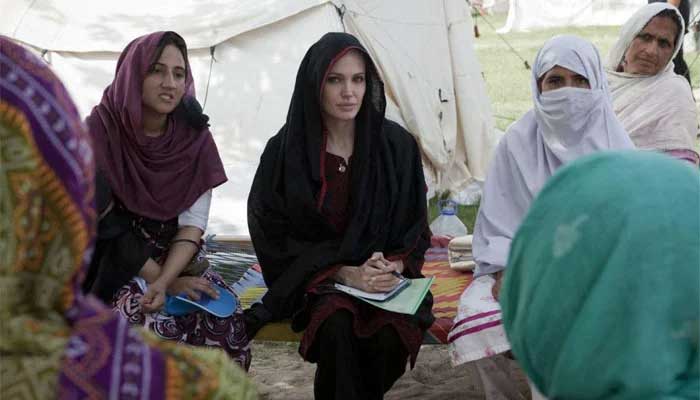 American actor and humanitarian Angelina Jolie is currently in Pakistan to meet victims of the recent floods. As part of her tour, she visited the National Flood Response Coordination Centre and met Deputy Chairman NFRCC, Ahsan Iqbal, who welcomed the actress and thanked her for her efforts. In a press conference, she talked about the crisis Pakistan is facing at present and expressed her concern. “I have never seen anything like this and I have, as you mentioned, been to Pakistan many times. I came first because of the generosity that the Pakistani people have shown to the people of Afghanistan over the years as a host county. It’s often the countries that don’t have as much give more than so many other countries,” she said.

Resham initiative toward a cleaner Pakistan 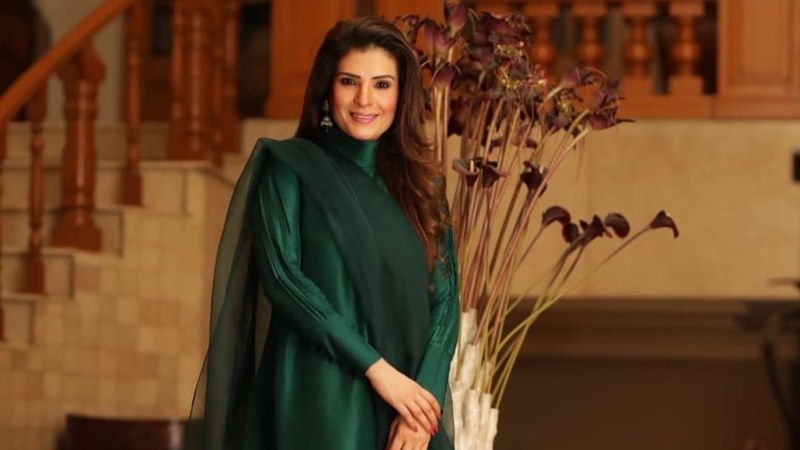 Lollywood superstar Resham came under fire for throwing plastic waste into a river and apologizing. Post all the backlash, the actor went on a cleaning drive and wrote that the last few days have been a steep learning curve for her and to demonstrate her condemnation of littering, she took part in a “litter cleaning initiative”. 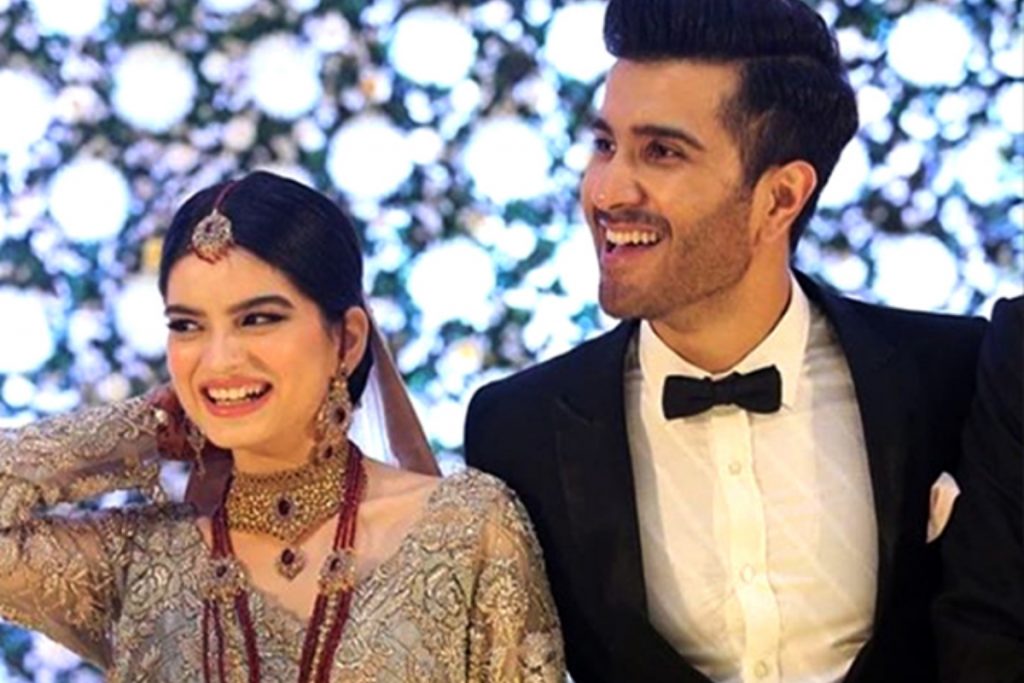 Feroze Khan and his ex-wife Alizey Sultan confirmed their divorce by releasing back to back statements on social media. Alizey accused her former husband of abuse and being unfaithful. Khan also confirmed the divorce but did not comment on the allegations, saying they are in the middle of court proceedings. 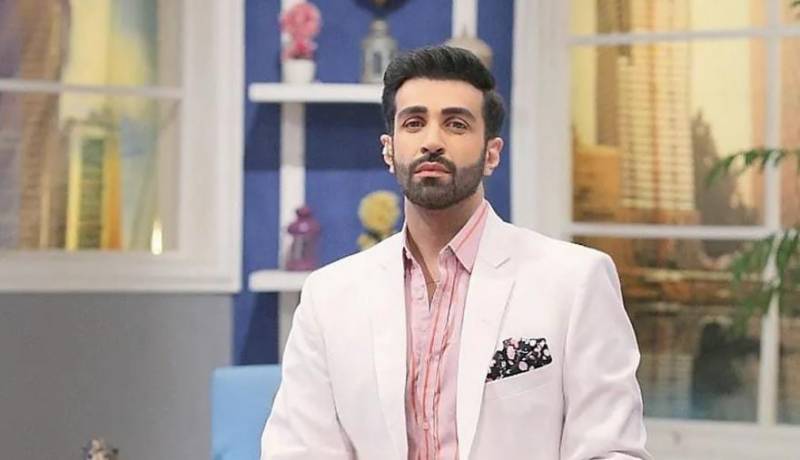 Actor Azfar Rehman has withdrawn from the 2022 HUM Awards in Canada in solidarity with victims of the floods in Pakistan. He announced the news early Friday morning in an Instagram post, that read, “Sorry to disappoint my fans in Toronto Canada, I shall not be attending HUM Awards this year even though I’m nominated in the best actor in a negative role category. I stand in solidarity with my brothers and sisters drowning in the floods. I request the authority at the awards to kindly donate my ticket and stay money to the flood relief.” 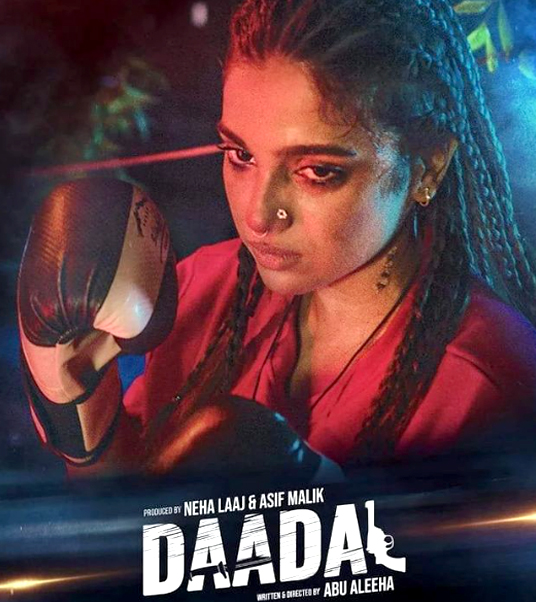 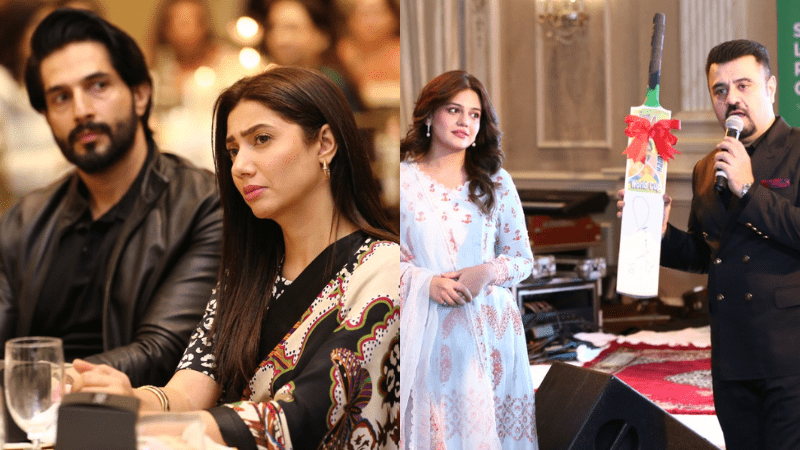 A number of stars have flown down to Canada to attend HUM Awards 2022. The organisers have clarified on social media and issued a statement that says, “HUM Network is using the platform of HUM Awards Canada to raise funds for the flood affectees. Apart from donating a significant portion of revenue from the sale of tickets, we are organising a fundraising gala on September 22, 2022, in collaboration with the artists who have travelled for the awards.” 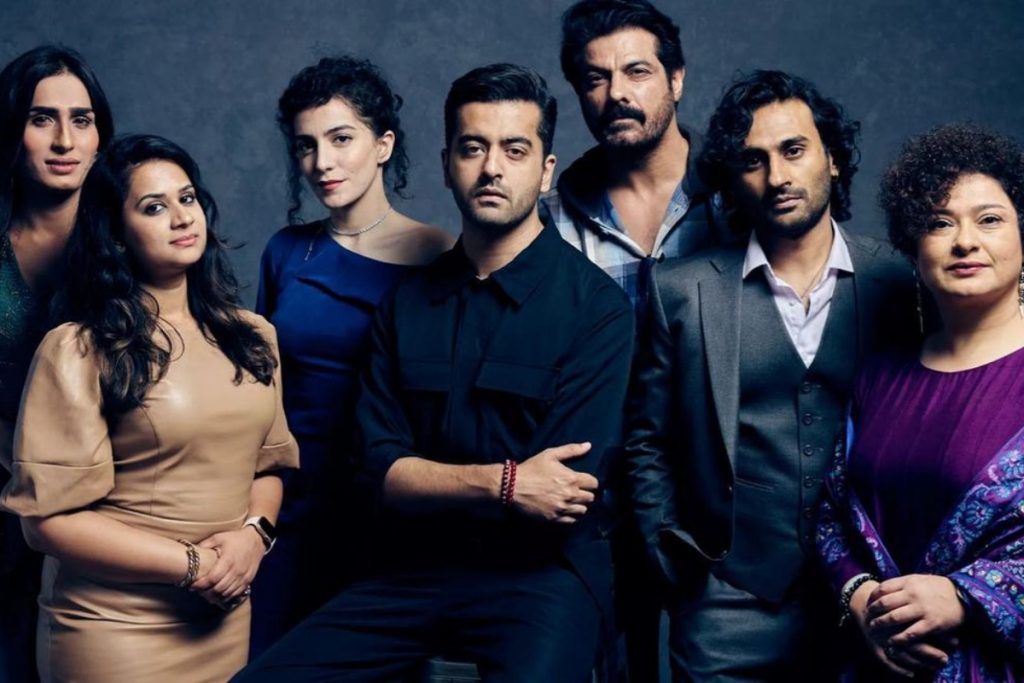 A moment of pride for cinema in Pakistani after Joyland, bagged several international awards. The film is now slated to release in Pakistan too. The federal and provincial censor boards have given a go-ahead to the award-winning movie. Joyland stars Sarwat Gilani, Sania Saeed, Ali Junejo, Alina Khan and Rasti Farooq.