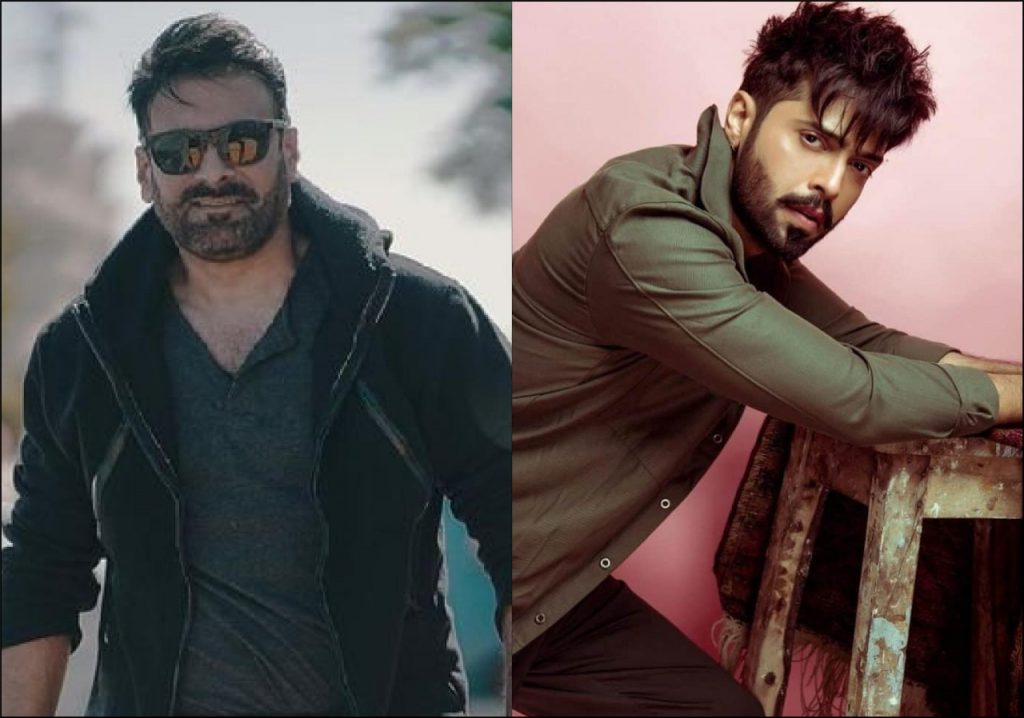 It’s time to grab that popcorn and head to the cinema to satisfy our cinematic cravings. Yes, you read it right. After a hiatus, cinema in Pakistan is set to reopen. On September 29, Minister for Information and Broadcasting Fawad Chaudhry announced that cinemas will reopen in eight cities across Pakistan, starting October 1. Unfortunately, big cities like Karachi and Lahore aren’t included in the list.

Fawad Chaudhry tweeted, “Eight cities including Rawalpindi and Islamabad will be allowed to reopen cinemas starting October 1. We are hoping health authorities in Karachi and Lahore will increase vaccination drives so cinemas can reopen in their regions too.”

Right after the announcement, filmmakers and actors were quick to express their excitement

The bankable star Shamoon Abbasi who has a lineup of five films to be released, said, “Finally cinemas are going to be re-opened in Pakistan. We hope this stance of the Government remains intact till this happens. Many producers have been facing a lot of pressure due to the Covid-19 restriction in the process. It’s time to launch your films. For all the cinemagoers it’s time to have some big-screen fun.”

For the unversed, Shamoon shot for these films in 2019, Nadeem Cheema’s ‘Delhi Gate’; Taimoor Sherazi’s ‘Dhaai Chaal’; Azeem Sajjad’s biopic titled ‘Choudary’ (The Martyr) and Mohib Mirza’s ‘Ishrat’ (Made in China). We will see him in another feature film titled ‘Hum Tum Ajnabi’. The projects got halted due to the covid-19 pandemic.

Director Nabeel Qureshi tweeted, “Finally! Let’s get back to Cinemas…” He has a big film coming up ‘Quaid-i-Azam Zindabad’ starring Fahad Mustafa and Mahira Khan.

Fahad Mustafa was all excited and wrote, “James Bond premiers today in London. Hoping to see our cinemas back in action soon. The world is getting back to normal, it’s a good sign.”

#JamesBond premiere today at london 😊Hoping to see our cinemas back in action soon ♥️. World is getting bak to normal its a good sign!

With such restrictions, there isn’t any conclusive decision by filmmakers regarding the release of new films; especially when Karachi and Lahore aren’t in the running.

In the international arena, the James bond starrer ‘No Time To Die’ has been released in cinemas across the UK with a hope that the glory of the silver screen would bounce back after COVID-19.