Expensive Celebrity Weddings That Made Headlines! 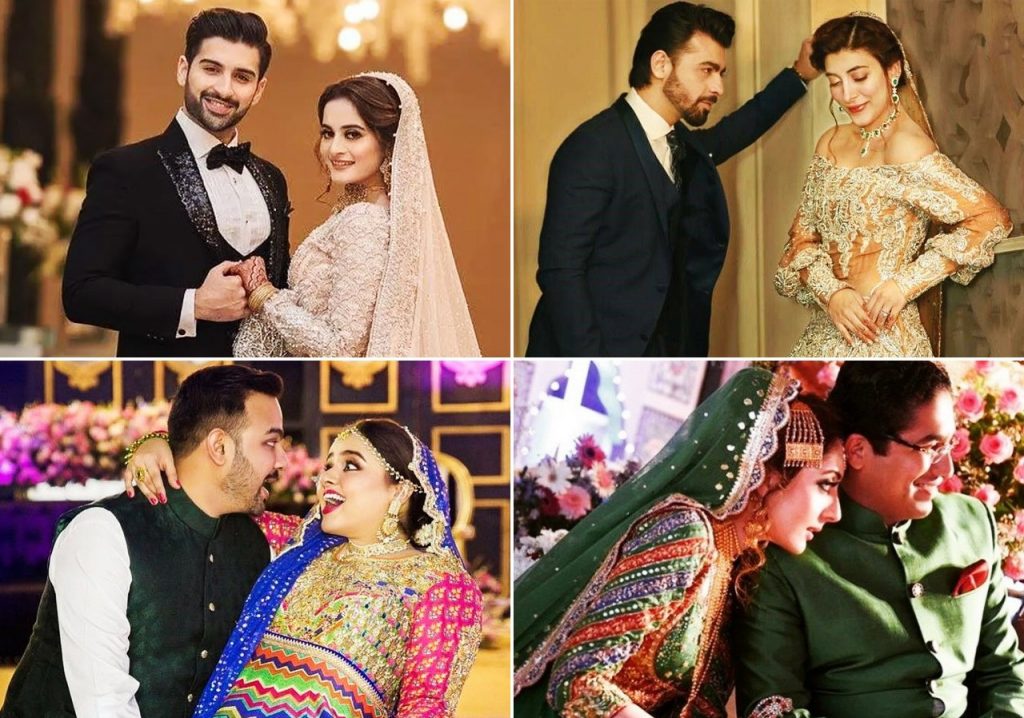 Have you ever witnessed and been a part of Pakistani celebrity weddings? With functions spread over many days and surrounded by hundreds of guests, celebrity weddings cannot be complete without loads of dhol-dhamaka and show-sha. The entire decade (2010s), has been a matchless weave that witnessed some of the most heartwarming, and biggest Pakistani celebrity weddings that will be remembered for years to come. Be it Aiman Khan – Muneeb Butt big fat soirees, or Sharmila Faroqui’s royal wedding celebrations, to Faiza Saleem – Abuzer and Farhan Saeed – Urwa Hocane’s sponsored wedding, we got see every kind of wedding that people loved and criticized each one to bits.  Since we’re all always so flattered by everything related to showbiz, so in this article, we at Fashion Times Magazine have chalked some of the most happening and expensive celebrity weddings. Check them out!

Their love story is no less than a modern fairytale but their extraordinary wedding celebrations as #Aineeb were completely over the top. Fans were excited when the wedding started but the prolonged ceremonies somehow frustrated them. The couple hosted a total of 10 events, running from November 17 until December 2, 2018. Need we say more? Starting with dholki, bridal shower, individual mayoun, mehndi, Lollywood style wedding party, nikkah, baraat, and finally valima reception. Phew! That’s too much to digest. Not to mention how expensive it could have been, the couple was heavily trolled for wasting money at their lavish wedding. Fans thought they would have spent on something more meaningful. Twitter users termed it a ‘marathon wedding’. 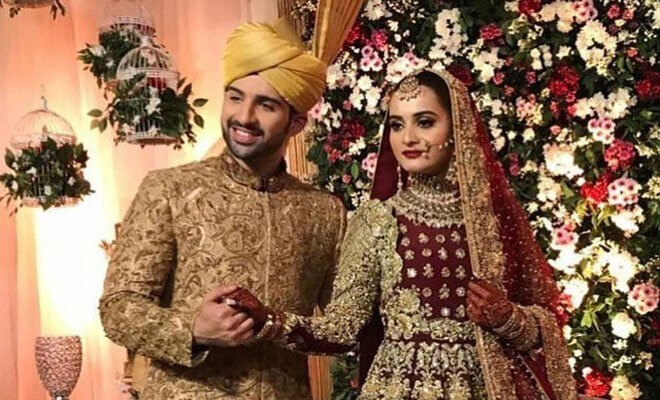 The standup comedian and influencer tied the knot with friend Abuzer in December 2018. The social media queen tagged all the brands she wore to the wedding. Well, we aren’t sure of the complete list of sponsors, but Abdus Samad Zia (the photographer) was an obvious example. She wore Nomi Ansari’s outfits at her Mehndi ceremony and makeup was done by Anam Farooq Khan. Moreover, brands like ‘Kami Studio’ collaborated with actress Mansha Pasha at Faiza’s wedding and benefited from the cross-promotions. As they say, ‘Everything sells’. 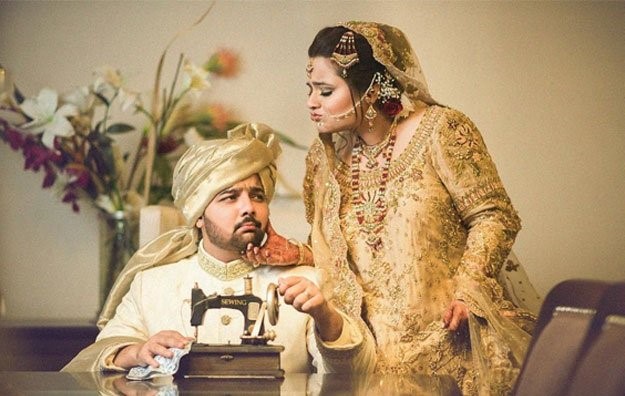 This list would be incomplete without People’s Party (PPP) member Sharmila Farooqui’s wedding that was practically an extravagant wedding that became a breaking news in the country. It fulfilled people’s vision of having a royal wedding. Her wedding was a classy affair considering the choice of dresses, venue, menu, and of course the guest list. The bride draped dresses that cost around Rs. 6 million. She made a regal entry on a white horse that is estimated to be over Rs. 2.1 million. The media left no stone unturned in covering and sensationalizing the epic materialistic wedding. No wonder, the wedding due to its excessive showcase of wealth still has us talking. 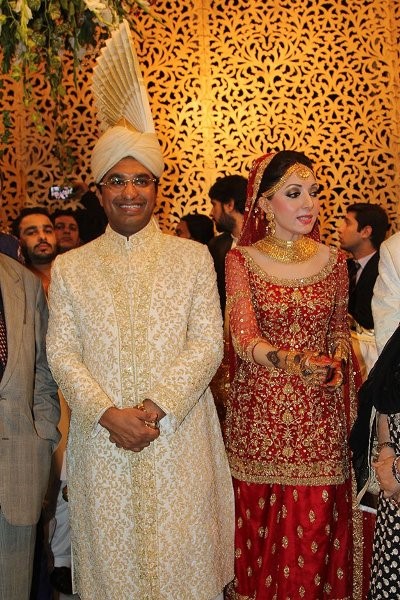 Farhan Saeed set the record straight with his unique wedding proposal underneath the Eiffel tower in Paris, with Urwa clad in a beautiful red dress. The expensiveness of the wedding could be well gauged with this act itself. The wedding kicked off with shoots and festivities that were approachable to fans via Instagram and Snapchat. The couple had dholki’s at their houses. The Nikkah took place at the backdrop of Mughal-esque grandeur of the Badshahi Mosque followed by a function with an all-white to white winter wonderland theme. A multi-colored lavish qawwali night took place followed by the grand Valima reception. The sponsorship element was prominent at the wedding as most of the dresses Urwa wore were borrowed by some of the top designers of the country. The wedding card extended special thanks to HSY, Elan, Faraz Manan, Muse, Munib Nawaz, Shireen Rehman, Fiza Gillani, Irfan Ahson, and many more. Indicating that these sponsored the wedding, jewelry, and décor. Obviously, in return, the sponsors got marketed big time via social media. 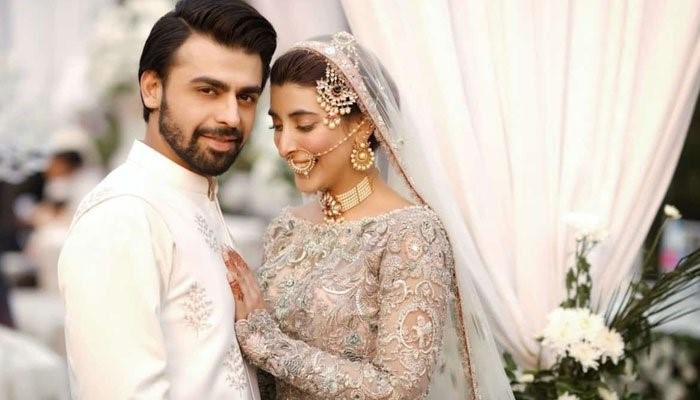 Which one of these surprised you the most? Comment below!