Dua Zehra Case: How Many Bobo’s Hira? Let Mani’s brain relax and use your own! 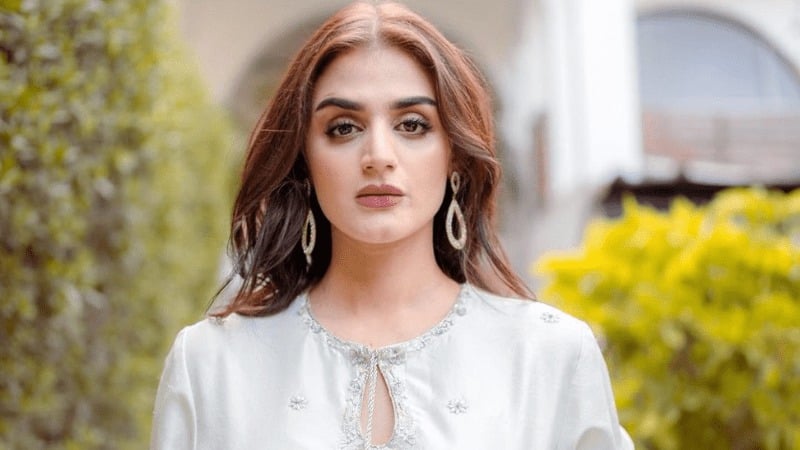 Actress Hira Mani did it again! Another day, another shameful and irresponsible statement by the Kashf actor has left the entire nation in shock. Her comments on Dua Zehra case stirred controversy after she said she doesn’t want Dua Zehra, a Karachi girl who was reported as kidnapped in April but later found to have purportedly ‘eloped’ in Punjab, and her supposed husband Zaheer to part ways. However, the nation took a sigh of relief when Dua was returned to Karachi on Sunday and placed in a child protection center.

Hira Mani on Monday, with her insensitive take on the situation took to her Instagram stories and wrote, “I want Dua Zehra and Zaheer to never separate. I am sure Allah will listen to my prayer.” 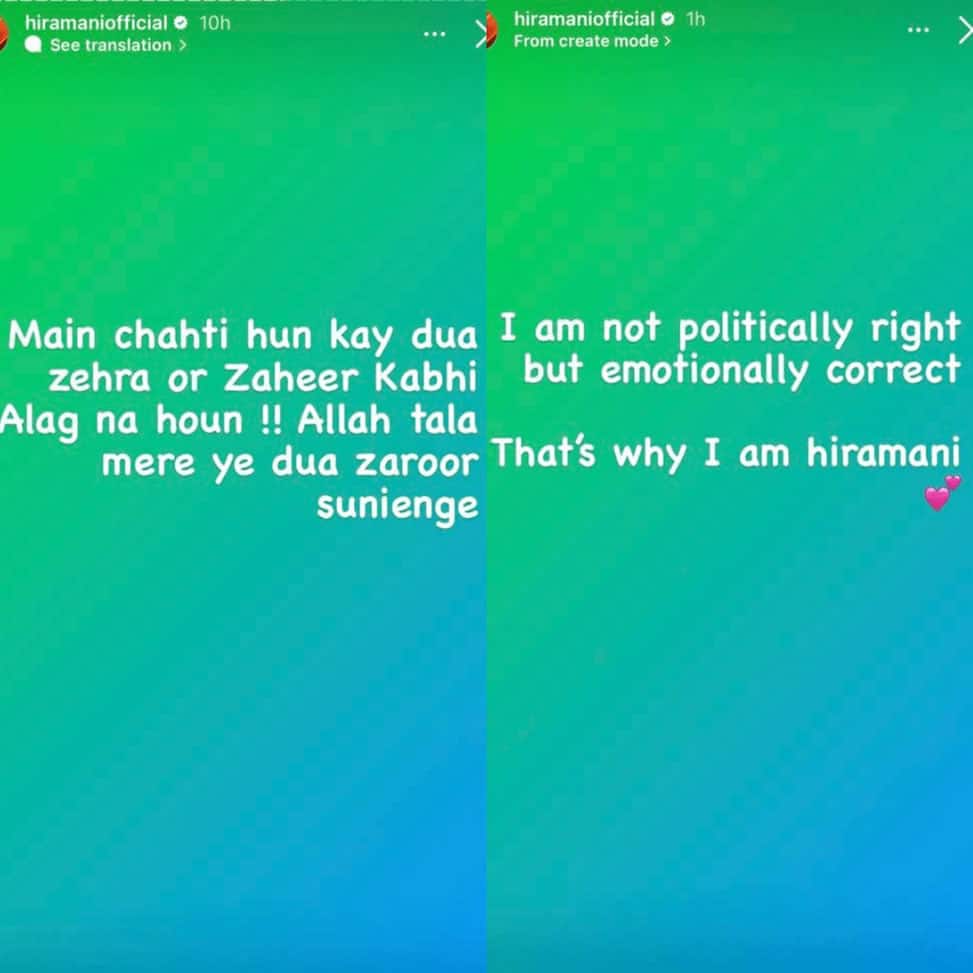 In a new video message, Hira realized her mistakes and said, “there is nothing wrong in apologizing,” the Yaqeen Ka Safar actor continued, “Sorry karne se koi bara chota nahi hojata. I have a lot of fans who love and support me and it is because of these fans that I’m a star. And I don’t know how to upset my fans. So, I’m sorry if you were hurt by what I said, even I am hurt by what I said.”

Husband Mani to the rescue

She credited her husband, Mani, for letting her explain all the situation, “It wasn’t until Mani sat me down and explained to me how complex the Dua Zehra case really is, that I came to realize how terrified her parents must’ve been. And I’m a daughter myself, I know how upset my dad would get seeing me upset, I know how upset he would be right now.”

It’s high time that Hira should start using her fame and stardom in the right direction. She has a following of 6.9 million followers on Instagram. Just imagine an ill-informed statement would influence so many people. Also, the one thing that comes across as highly absurd in statement is when she says ‘Mujhay Mani Ne Samjhaya Tou Mein Samjhi’? Where was Mani before she posted all this crap? Had she would have consulted him before would have good for all. Having said that, it’s a good thing if one takes his or her words back. We hope that Hira would be watchful in posting or commenting on social media in future.