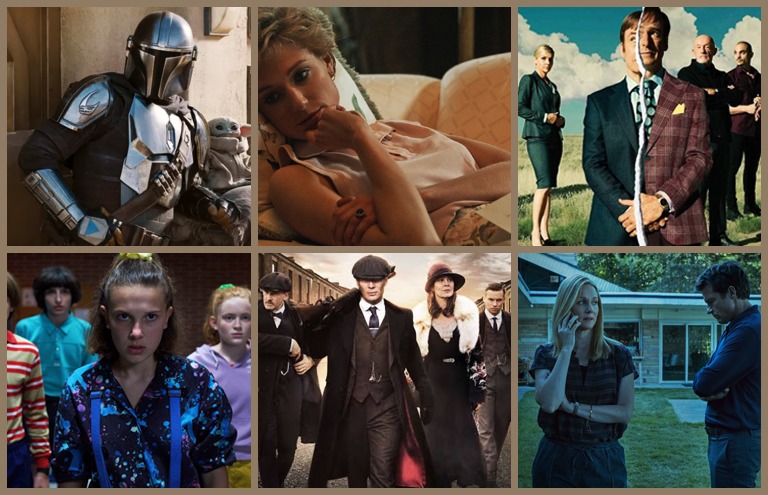 Another year, another set of shows that we can binge, re-watch and obsess. From brand new releases to long-awaited seasons of your favorite series, we at Fashion Times Magazine rounded up the streaming Digital Shows in 2022 that you can add to your watch list for your bingeing needs this year.

Stranger Things is arguably Netflix’s best original show. Season 3 premiered all the way back in 2019 and now, the sci-fi series is set to return in 2022 with season 4. An official release date for Stranger Things seasons 4 has yet to be announced by Netflix, however, it’s been confirmed it’s coming in summer 2022. 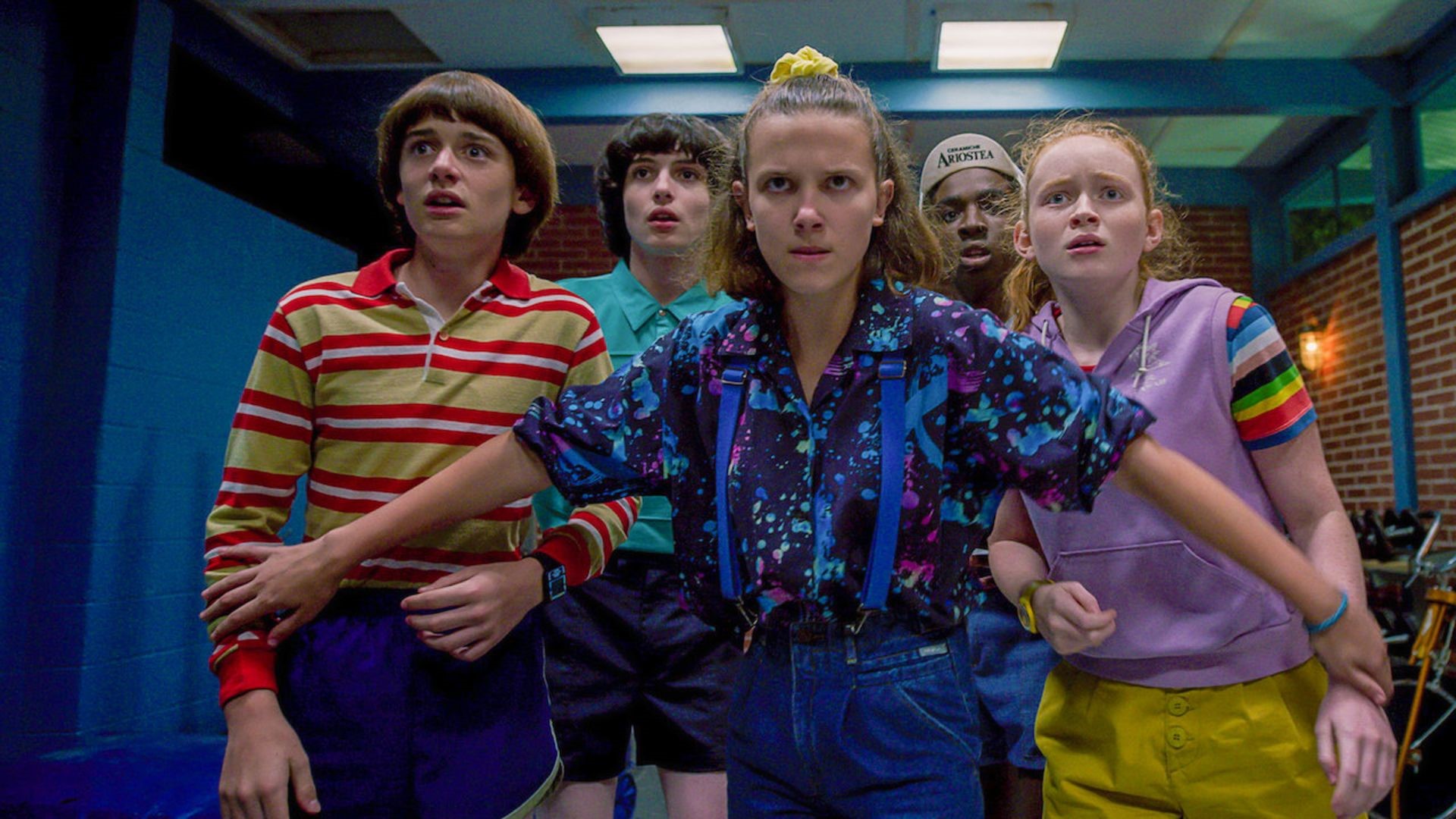 To say that season 2 of The Mandalorian was appreciated by fans would be a massive understatement. With the second season in the rear-view mirror after the season finale last December, we have all now turned our attention to the show’s third season. The Mandalorian season 3 is expected to premiere sometime in 2022. 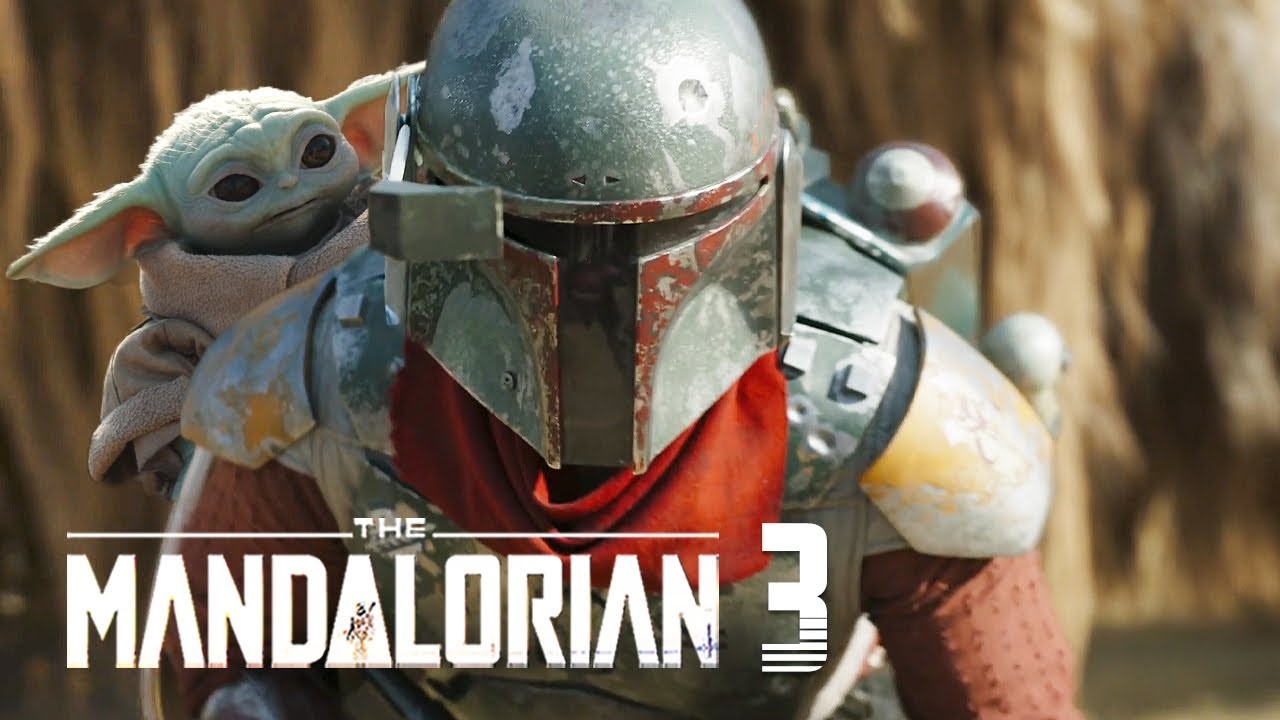 Disney+ has given audiences a glimpse of the new Pam & Tommy miniseries, with Lily James and Sebastian Stan set to star as the infamous couple. The series will follow the whirlwind romance of Baywatch babe Pamela Anderson, 54, and Mötley Crüe drummer Tommy Lee, 59. The eight episodes will tell the story of the chaotic and glamorous married couple following the leak of their infamous honeymoon sex tape, which was stolen and released to the public. The series will debut with three episodes on Hulu in the US and Disney+ internationally on the 2nd February, 2022. 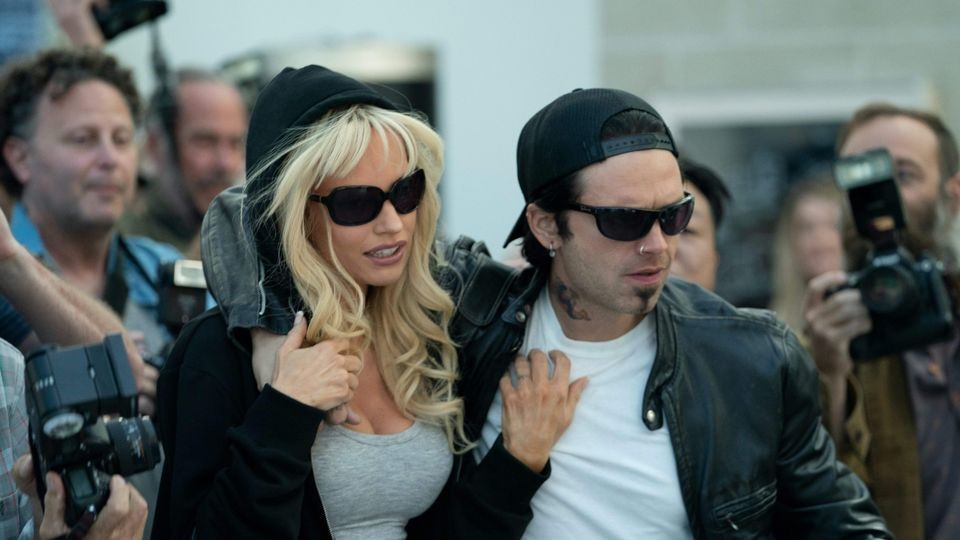 The popular Netflix show featuring Jason Bateman and Laura Linney is coming back soon, but it will be different than other seasons. The Ozarks is a little quieter without Marty (Jason Bateman) and Wendy (Laura Linney). But despite being miles away from their money laundering operations, the two have yet again found themselves in another dangerous situation at arm’s length of Navarro (Felix Solis). It is coming back to Netflix on Friday, January 21, 2022. 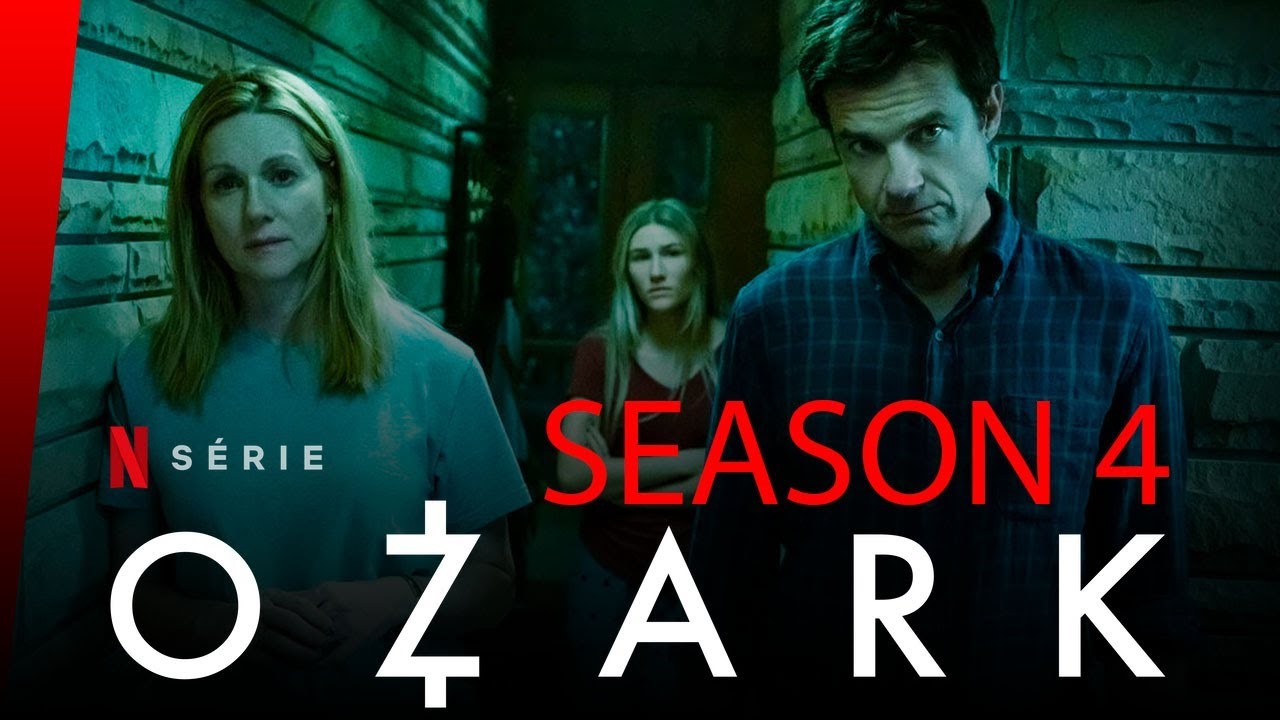 Netflix’s hit series The Crown is set to make its long-awaited return to screens later this year with its fifth season. Ahead of its premiere, the royal drama made a noticeable change to Princess Diana (played by Elizabeth Debicki) in one of her last public appearances. The upcoming season of The Crown will focus on Princess Diana and Prince Charles (Dominic West) marriage as it met its tragic end. it will focus on Princess Diana and Prince Charles’ divorce; it will likely show the public’s reaction as well as the conflicts which took place behind closed doors. The show will be released on Netflix in November 2022. 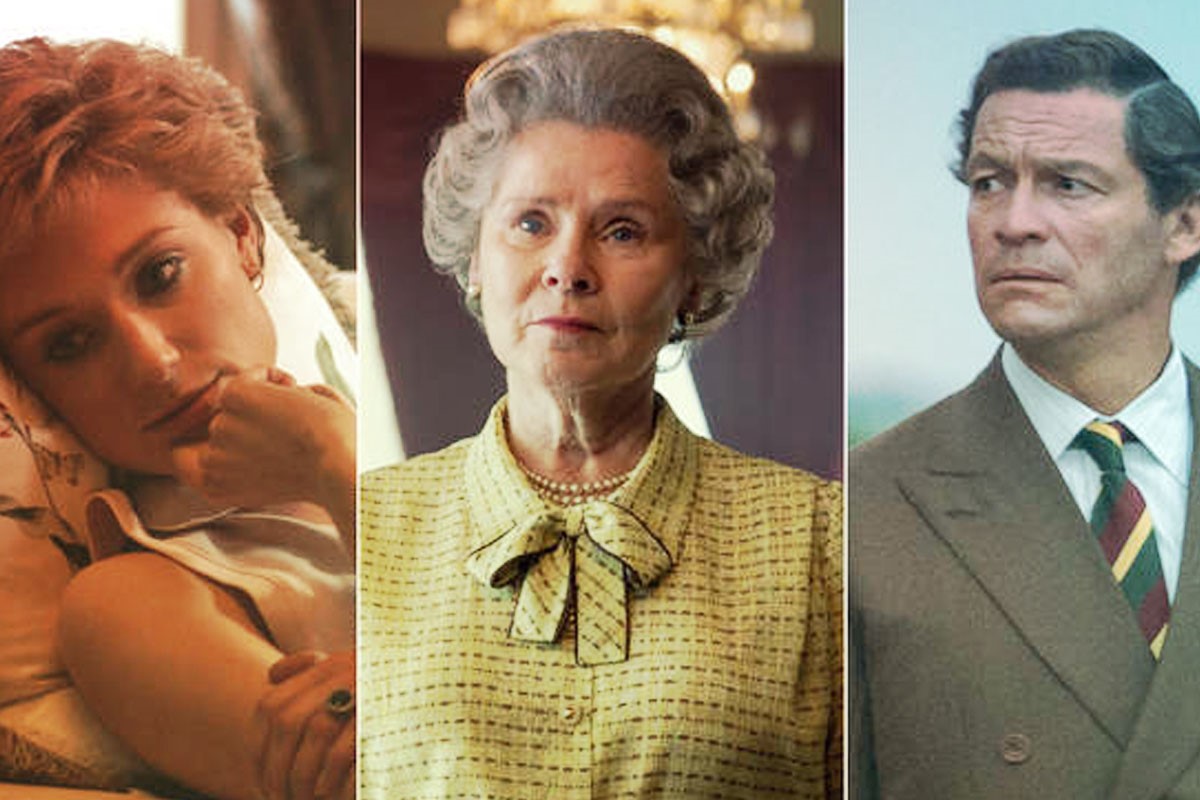 It’s been just about a year since the news came that award-winning period gangster saga Peaky Blinders would end with its sixth season. Today, the series’ rabid global fanbase got a New Year’s treat with the BBC dropping the first trailer for Season 6 (watch it above). An air date has not yet been announced, although it has been teased for early 2022.

Do we think that Better Call Saul season 6 is going to arrive in the first half of 2022? For the time being, we’re cautiously optimistic. However, it is somewhat surprising that a week into the new year, we still have not heard much about the final season’s future. The sixth and final season is expected to premiere in mid-2022 and will consist of 13 episodes. 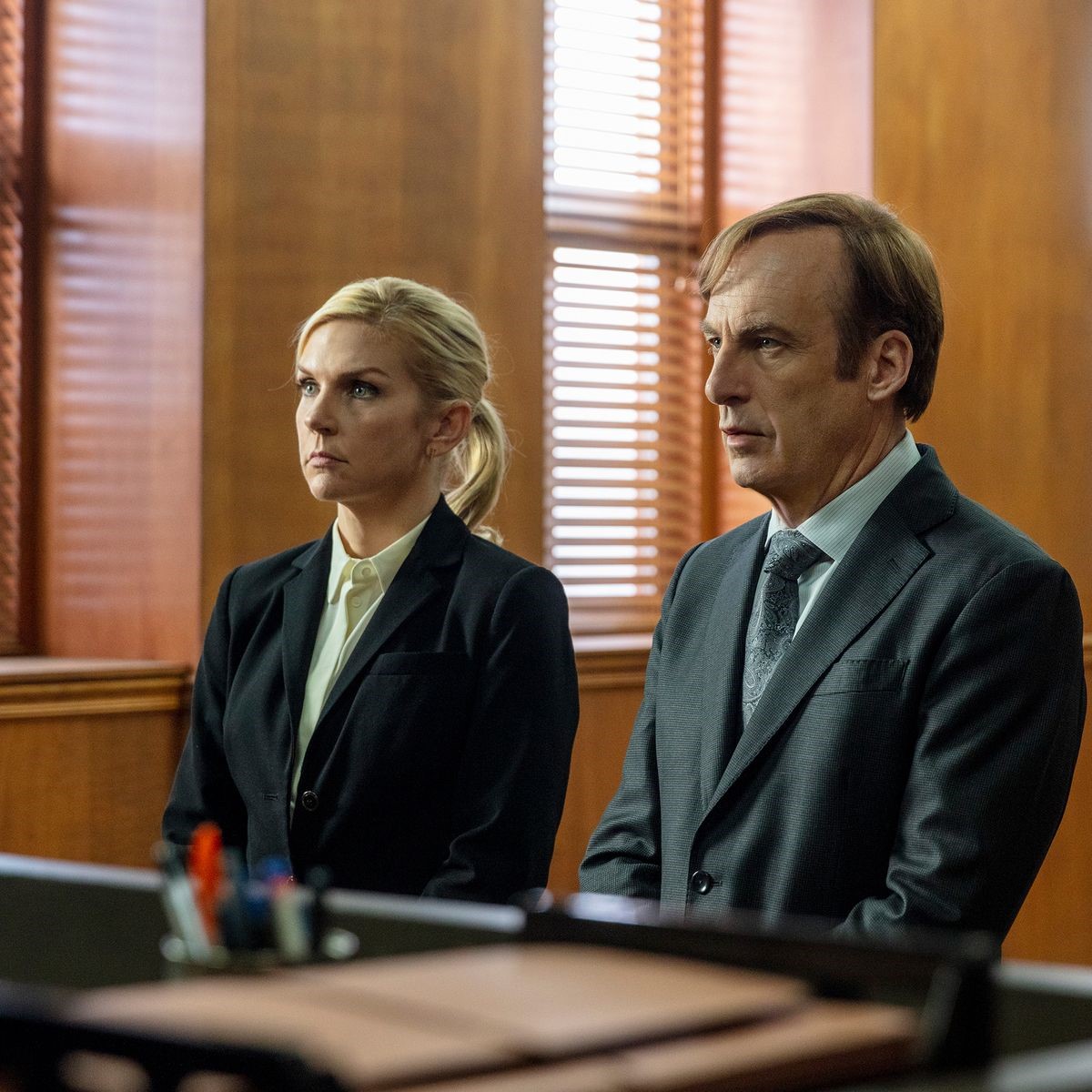 Which show is your favorite? Tell us in the comment section