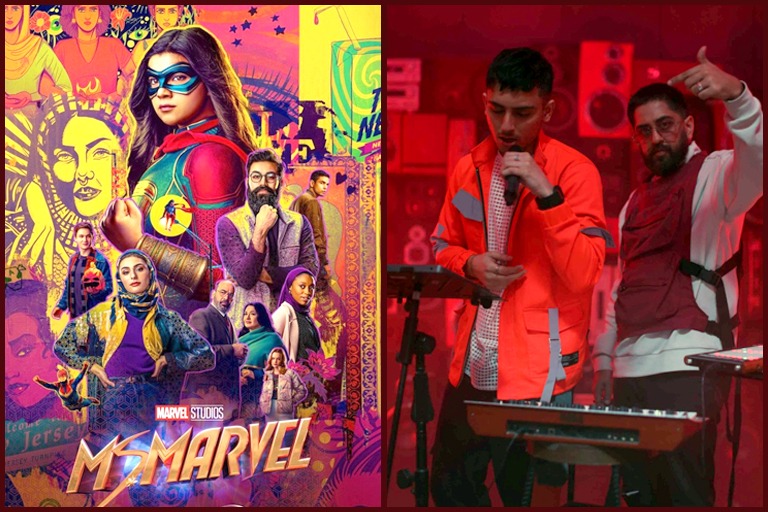 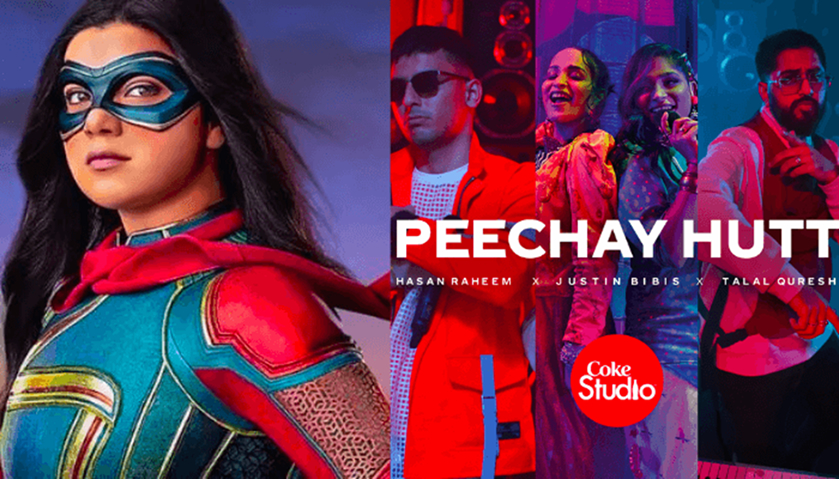 The news was confirmed by none other than a senior journalist and entertainment reporter at BBC Asian Network, Haroon Shahid. The journalist took to his Twitter account to share the reviews of the first two episodes of Ms. Marvel.  He wrote, “LOVED the first 2 eps of Ms Marvel. This is the South Asian [representation] I want to see. Sugar-coated saunf, dialogue about SRK’s best film, a soundtrack including Hasan Raheem’s Peechay Hutt. Kamala Khan is unapologetically brown and I LOVE IT.”

LOVED the first 2 eps of Ms Marvel. This is the South Asian rep I want to see. Sugar-coated saunf, dialogue about @iamsrk’s best film, a soundtrack including @hasanraheeem’s Peechay Hutt. Kamala Khan is unapologetically brown and I LOVE IT. pic.twitter.com/O2CKjgUPvR

Ms. Marvel is an upcoming American television miniseries created by Bisha K. Ali for the streaming service Disney+. Indeed, it is based on the Marvel Comics character Kamala Khan / Ms. Marvel.

Oscar-winning filmmaker, Sharmeen Obaid Chinoy, is also directing episodes for the superhero series. She recently took to her Instagram and made a special announcement.

“Disney and Marvel will be specially creating a cinema format version of the six episode series for Pakistan, split into three parts as follows.”

Episodes1 and 2 will debut on 16th June

Episodes 3 and 4 will debut on 30th June

Sharmeen further added, “Disney and Marvel did not want Pakistani audiences to miss out on seeing Ms Marvel and her story as Disney+ has not yet launched in their country.