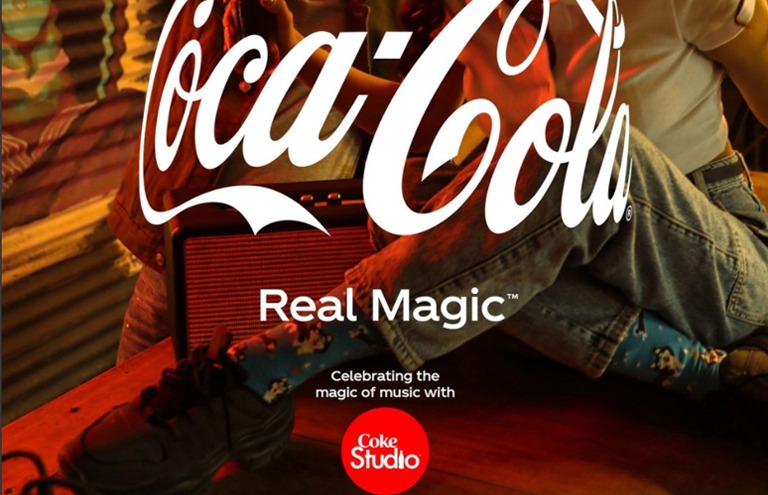 Celebrating the Real Magic of Pakistani music, Coke Studio has proudly released the official trailer for Coke Studio Season 14 – revealing the boundary-pushing artists that light up the season. The Season is a new vibe, premised on the fact that music in 2022 is revolutionized. Fans are mainlining music direct and uncensored – the way creators intended. Bedroom producers and social media poets grab the same loyalty from their followers as mainstream stars. And they’re not afraid to say what’s on their mind.


There is Abida Parveen, Naseebo Lal and Faisal Kapadia. There are Atif Aslam, Ali Sethi and the incandescent Meesha Shafi, Momina Mustehsan and Quratulain Balouch. But there is also formerly-indie-now-Grammy-nominated Arooj Aftab and socials-big artists like Hasan Raheem, Kaifi Khalil and Shae Gill – seriously talented performers on the cusp of blowing up. There are also risky cross-overs like Young Stunners in a ballad and metal overlaid by Faris Shafi. Dynamic performers such as Soch, Asfar Hussain, Lahore Jazz Ensemble, Zain-Zohaib, Karakoram, Eva B, Abdul Wahab Bugti and Ameer Buksh, Butt Brothers and Justin Bibis round out the roster. It’s all held together by visionary collaborators like Abdullah Siddiqui, Action Zain, Talal Qureshi, Adnan Dhool, Arsalan Hasan and Rovalio. Fusing them all together was the masterstroke of Xulfi and Coke Studio.