Bring your A-Game with the rap of the season: Checkout ‘Bana Main Khiladi’ from Baarwan Khiladi 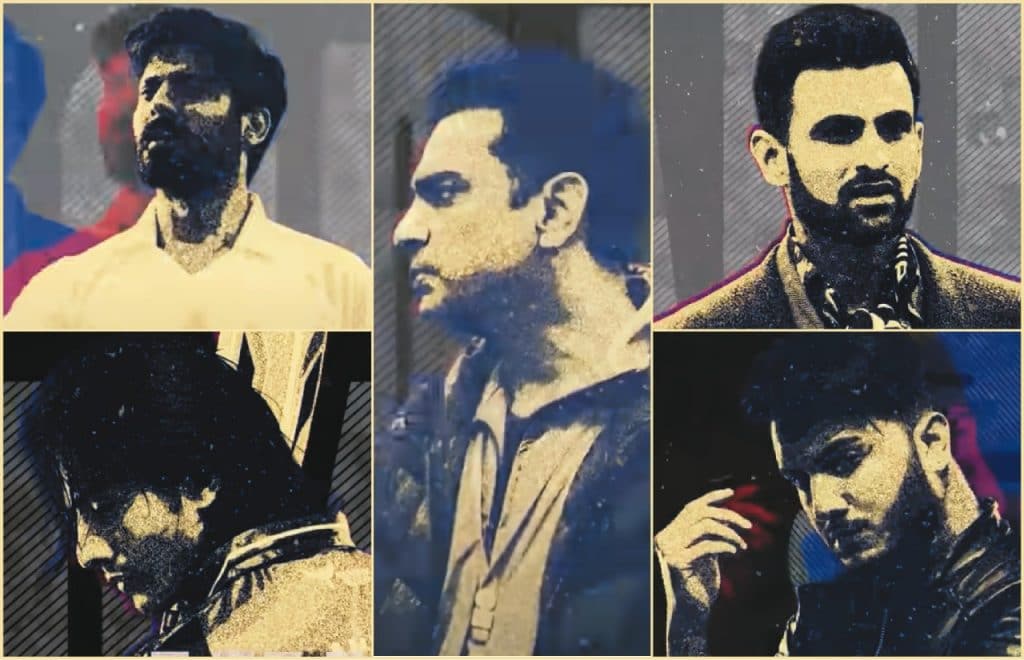 You can listen to the rap here:

According to the official description of the trailer on YouTube. Baarwan Khiladi is “a story about a small-town boy, Akbar, who loves cricket and has dreamt to play on a national level all his life. His passion leads to his selection in the country’s biggest cricket national league, Lahore Cricket League; upon his journey, he gets to experience it all – the fight against the unjust system, dirty politics, and bias in the industry,”

It is directed by Adnan Sarwar of Shah, Motorcycle Girl and telefilm Aik Hai Nigar fame. Written by Shahid Dogar the web series is produced under the banner of super star Mahira Khan and Nina Kashif productions Soul Fry Films.

Baarwan Khiladi is all set to premiere on a local streaming platform Tapmad from 5th March.

What do you think of the rap? Let us know in the comment section below