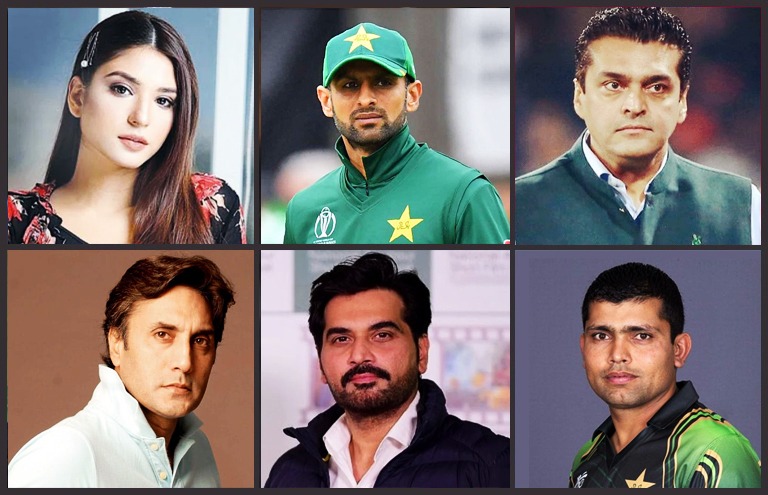 A powerful bombing struck a crowded bazaar in Lahore killing at least three people and wounding 28. The Lahore blast was so powerful that it damaged several shops at the famous Anarkali Bazaar. Video footage from the scene showed burning motorcycles and victims crying out for help.


Several Pakistani celebrities took to social media to express their heartbreak over the tragic loss of life.

Strongly condemn the #LahoreBlast. May the families who lost their loved ones get the strength to bear this pain. Culprits must get harsh punishment.

The very unfortunate news of an explosion in Lahore. Prayers for the victims and their families. May Allah bless the souls of the deceased and give health to the injured

– Condolences & prayers for the families who suffered in the sad incident of Lahore, May The Almighty keep us all safe… #LahoreBlast #Pakistan

My heart goes out to the families of the people killed and injured in the barbaric #LahoreBlast in #Anarkali .May Allah grant health to all the injured people Ameen

A case has been lodged by the Punjab Counter-Terrorism Department to identify suspects for the blast. Several political leaders, including the prime minister and Punjab chief minister, have condemned the attack. 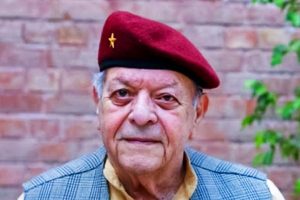 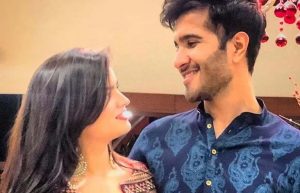