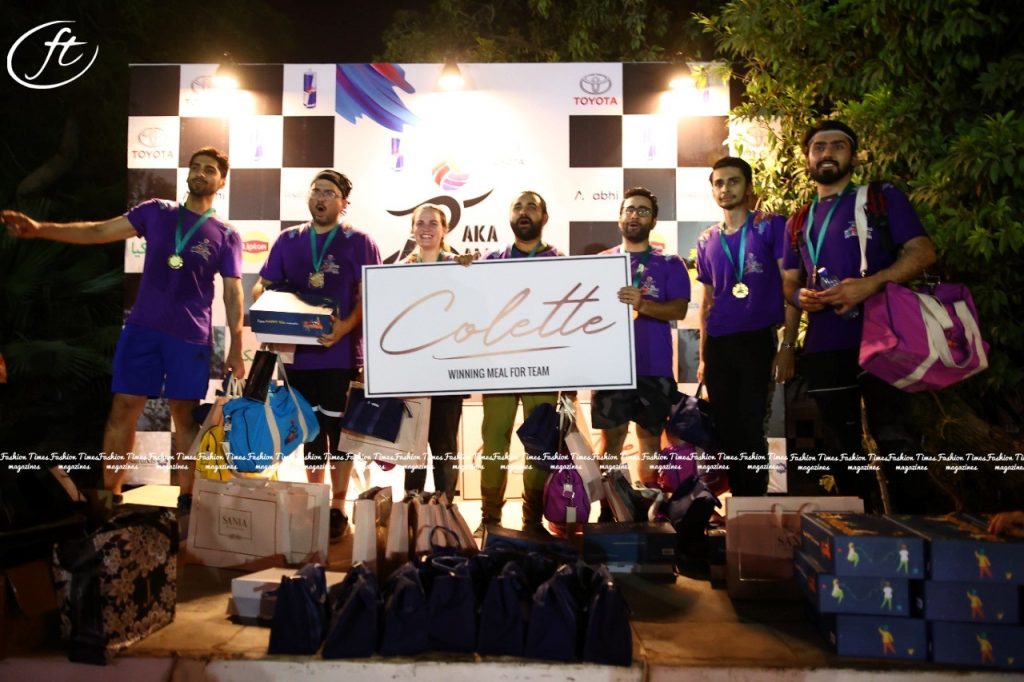 Anisa & amina rashid khan of Raka events organized the annual RAKA Ramadan Volleyaball tournament after a 2 year hiatus due to Covid. The main sponsors of the event were Redbull & Toyota and Abhi, Faisal Funds, Lipton , Bikea & candyland. The tournament was a 2 day event held at bay view academy (day […] 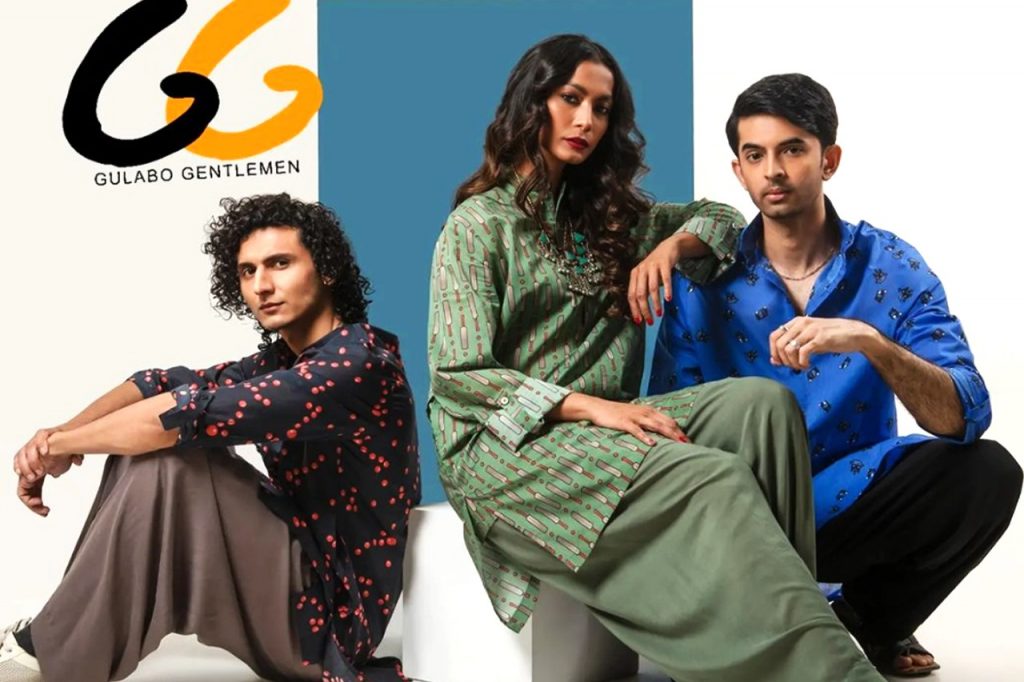 Historically, women’s fashion has been given much more importance and meaning than men’s fashion. However, it is important to look at how men’s fashion has evolved over the years and needs constant revamping to break stereotypes.     Enough is Enough feels veteran Fashion designer Maheen Khan who is bored with the apparel optionsavailable for desi […]

The North Walk is the latest attraction for shopaholics of Karachi. The design is majestic, and the shops are grand. This mall will host a surplus of both international and national brands. There is already a huge range of shopping outlets within just one month of its opening. This mall is constructed in a modern […] 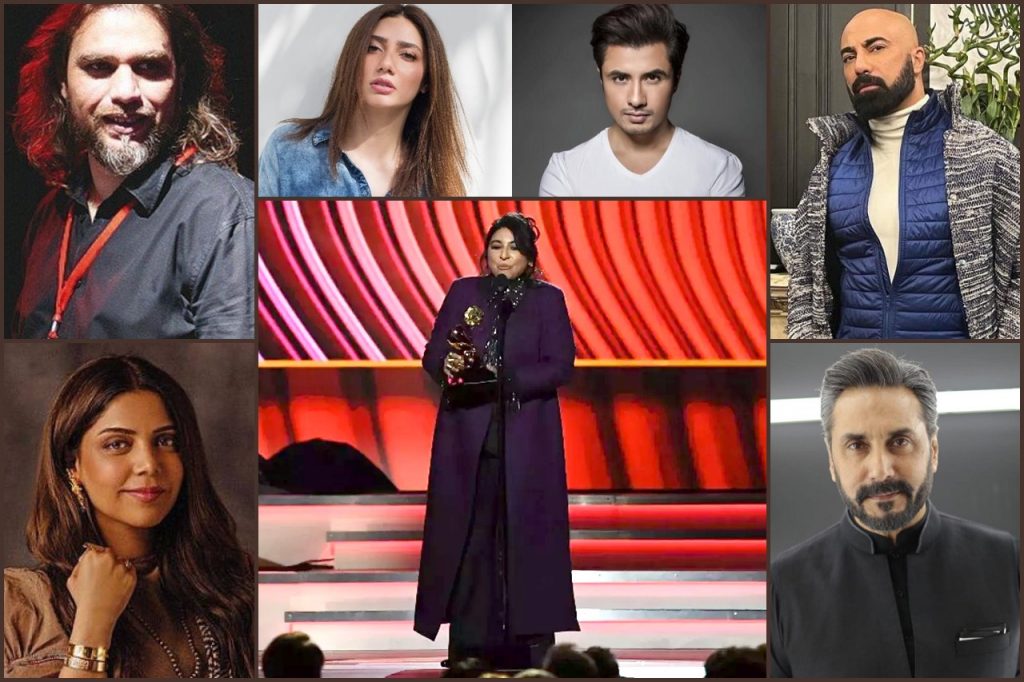 Brooklyn based Pakistani singer Arooj Aftab made all Pakistani’s proud when she won her first prestigious Grammy award for her song Mohabbat in the best global performance category.   View this post on Instagram   A post shared by Recording Academy / GRAMMYs (@recordingacademy) Taking to Twitter,Hum Kahan KesachayThay star Mahira Khan expressed how ‘proud’ […] 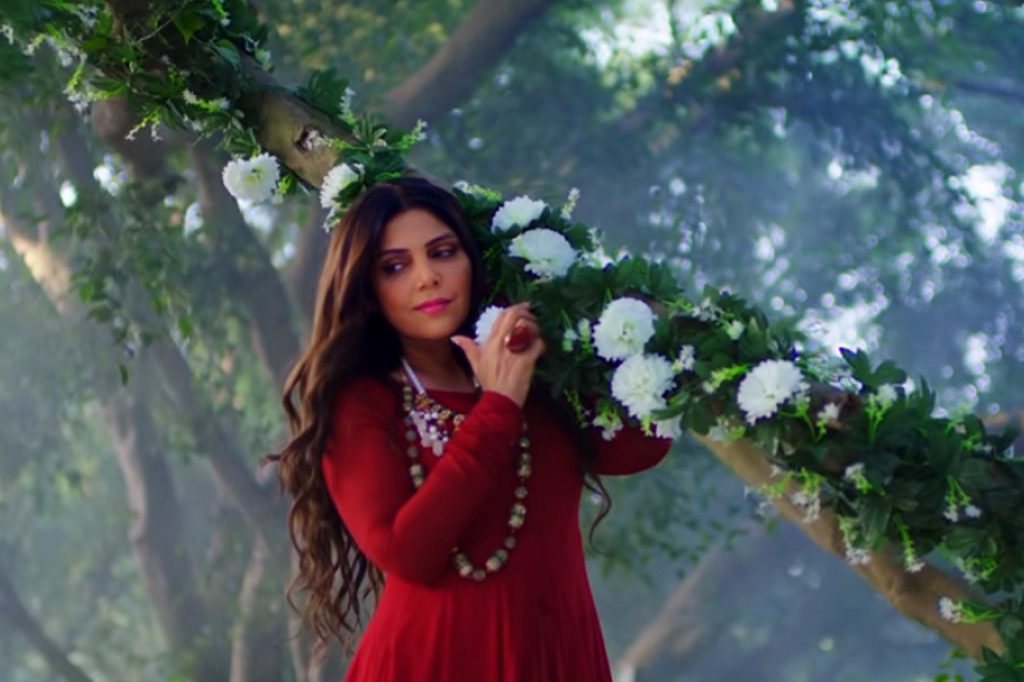 Singer Hadiqa Kiani released the video of her third Vasl single ‘Woh Kaun Hay’ and the melody is bound to leave you hooked. With Vasl, Kiani explores the roots of her music, reproducing her original compositions from the start of her career for the next generation of Pakistani listeners. The organic Eastern structure of the […] 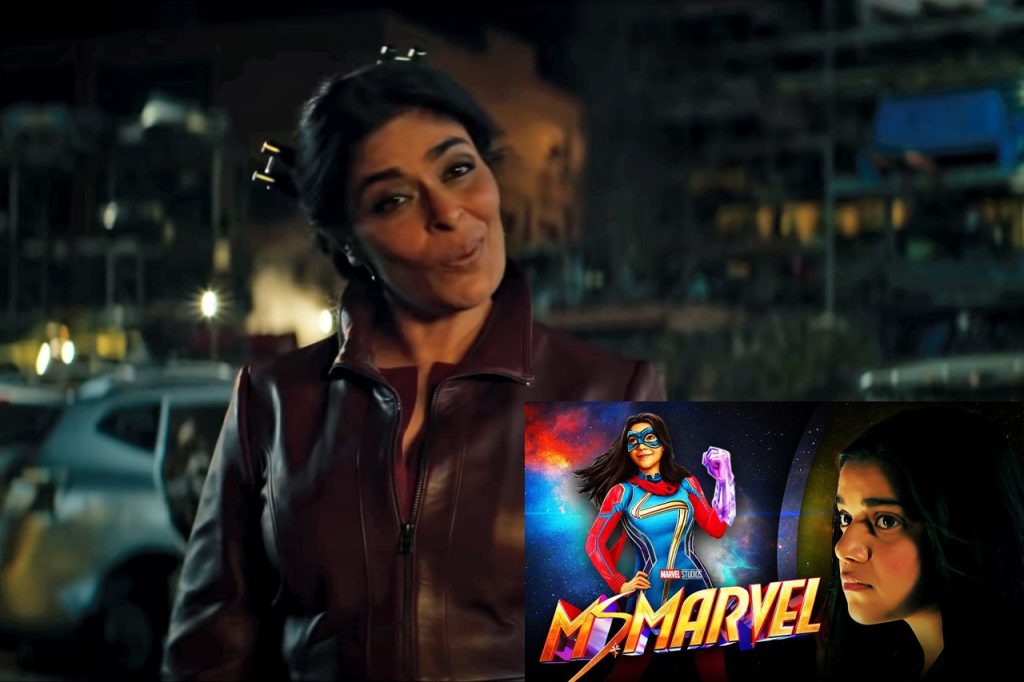 Ms. Marvel, the new Disney Plus series and the latest addition to the Marvel Cinematic Universe, is coming on June 8, and we now have a trailer to comb through and scream about.  The New Trailer for “Mrs. Marvel” Polka dots speech balloons straight from a comic book, introduces viewers to Kamala, a Muslim, Pakistani […] 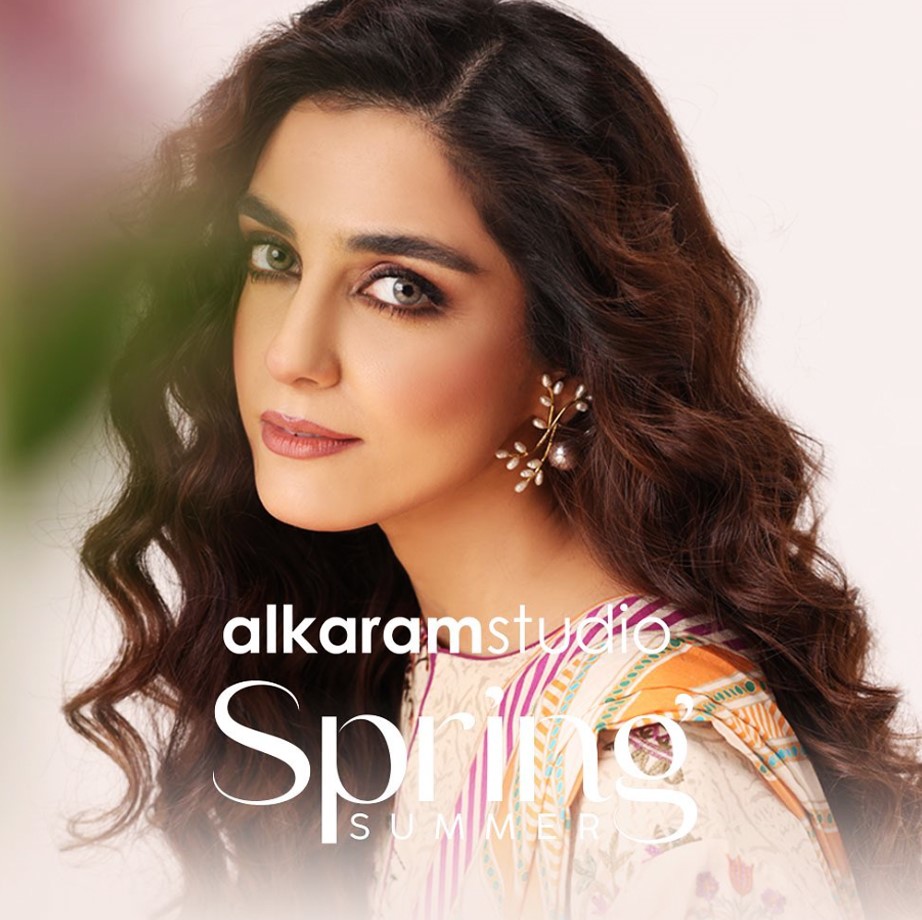 Summer is approaching and so is the lawn season. Over the years ‘Lawn’ has become a trendsetter amongst the masses and classes both. Vibrant brand catalogs with exquisite imagery on social media aim to initiate a nationwide sartorial change. And we are all for it. One of the strongest players in the industry Alkaram Studio […] 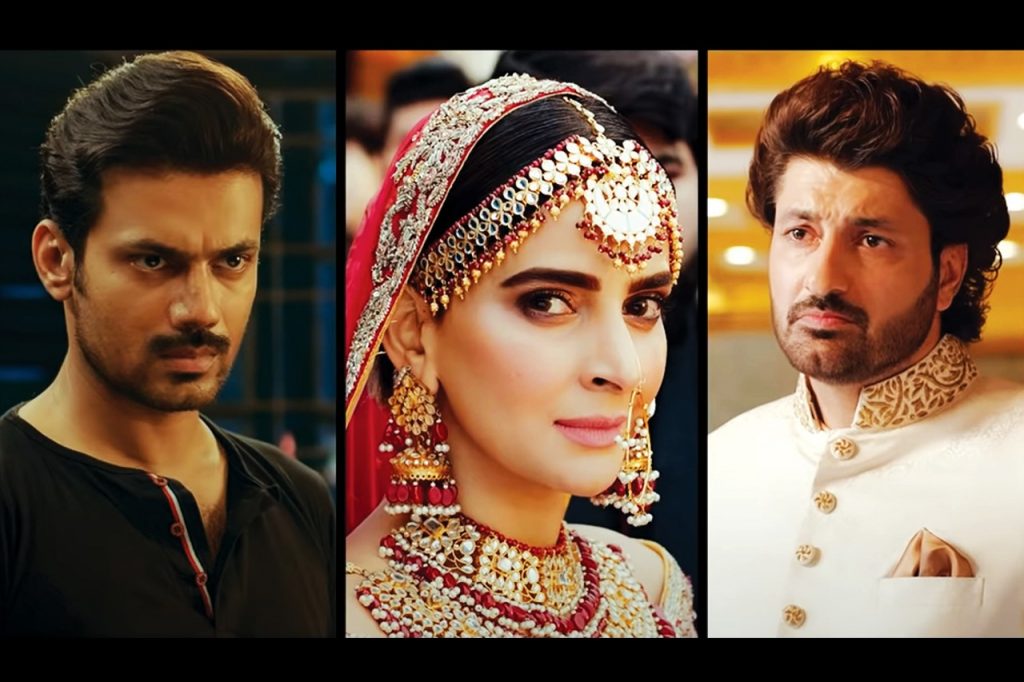 Ghabrana Nahi Hai trailer has finally hit the internet and left all of us swayed. When it’s Saba Qamar, coming together with heartthrob Zahid Khan, and Syed Jibran with special appearances by Nayyar Ejaz, Afzal Khan, and Saleem Mairaj you know you’re in for a ride. Ghabrana Nahi Hai directed by Saqib Khan is a […] 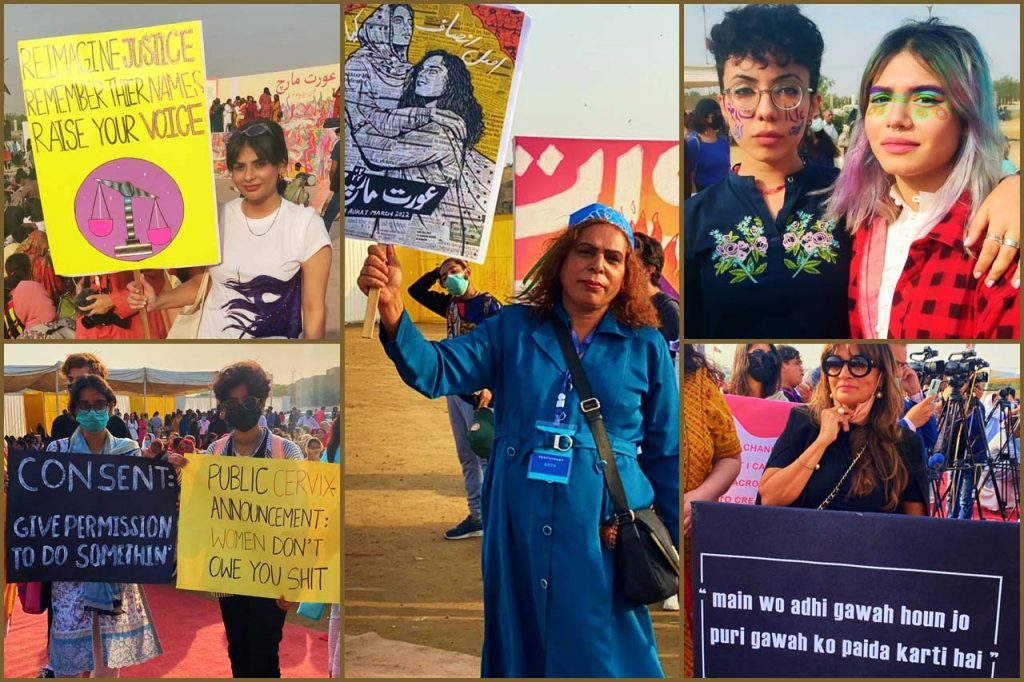 Pakistani women across the country take part in Aurat March held every year on International Women’s Day. The idea is to protest the country’s patriarchal norms that make it difficult for women and marginalized communities to take up the same space as men. The issues over the years that drive people to march have been […] 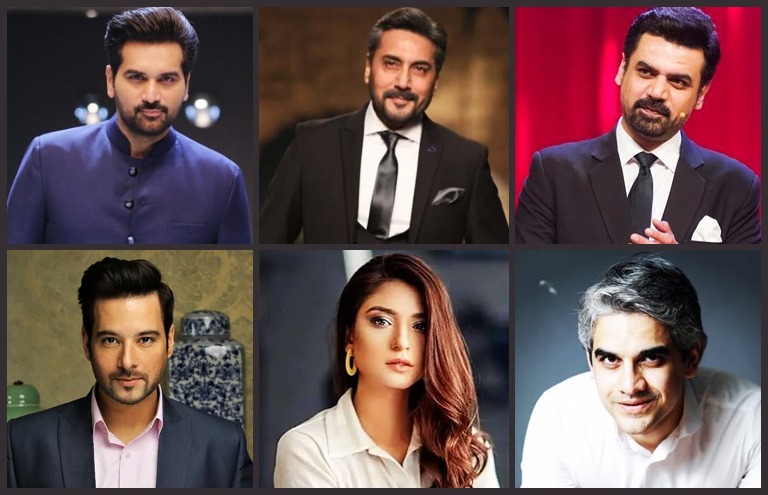 In December 2021 a resolution on artists receiving Royalty Resolution for their work was submitted in the Senate by PTI Senator Faisal Javed Khan. Finally, Khan has some good news for the entertainment fraternity, the Senate has greenlit the resolution in their favor on Monday. Congratulations as the resolution has been passed by the @SenatePakistan […]