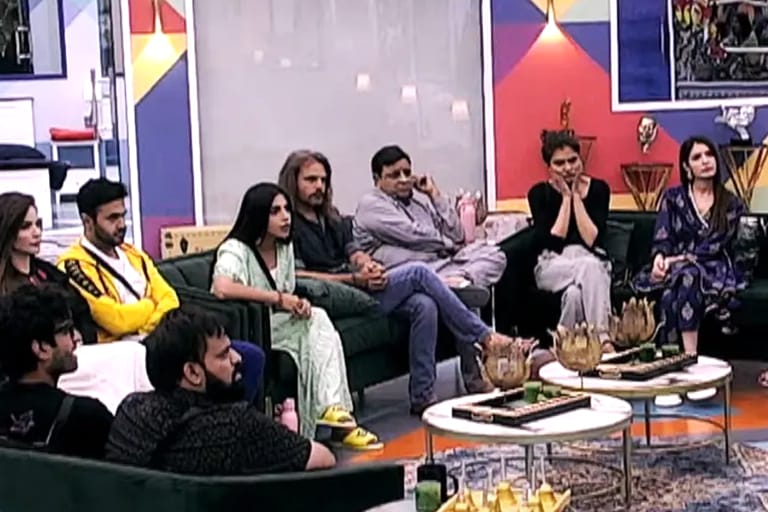 Reality shows around the world have managed to grab the audience’s attention with their various attention-grabbing stunts. Be it contestants’ sob stories, love angles, or controversies, the majority of the population is addicted to watching the drama in reality shows more than daily soaps. This fever has finally caught on the Pakistani producers. Aiming to give the audience some fun, entertainment, gossip, and controversies, ARY Digital launches its reality show called Tamasha Ghar; a replica of Big Brother and Salman Khan’s Big Boss. 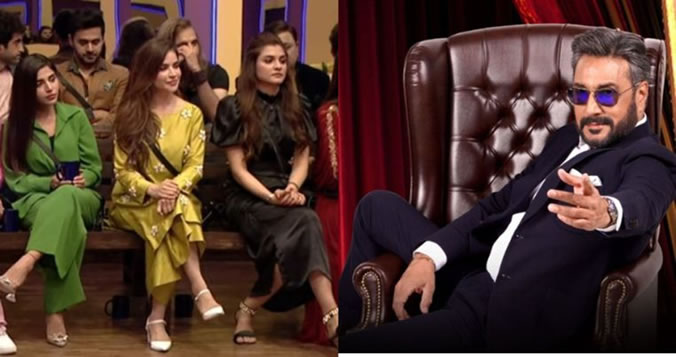 What Is TamashaGhar All About?

The show is currently airing with actor and producer Adnan Siddiqui as the host. The list of 14 contestants includes Aamna Malick, Umer Aalam, Maira Khan, Humaira Asghar, Mareeha Safdar, Saeeda Imtiaz Aadi aka Adeal Amjad, Nouman Javaid, Rauf Lala, Nigah Hussain, Faiza Khan, Sehr Beg and Saim Ali. 14 contestants mean 14 different personalities, 14 different thought processes and 14 different voices. In a world where people can’t stand their own families, living with 14 strangers is definitely not easy. The contestants are disconnected from the world and are locked in the house for 40 days.

They need to make sure they do something different from others such that of the 24hrs, the footage of 1 hour that the viewers get to watch. Strict actions will be taken against those who will speak in English instead of Urdu. Throughout the competition, contestants will be evicted from the house, by being voted out of the competition. A slight change has been done in the Tamasha Ghar format i.e. the host Adnan Siddiqui stays in the house and makes an appearance when required.

Over the years Big Brother and Big Boss have garnered a loyal fan base because of the ugly fights, drama, yelling, and obviously the entertainment factor. Tamasha Ghar tries hard to replicate the trend of cat fights, ego tussles, abuses, word wars, and gossip but sadly falls flat. So far, five episodes have been aired, we assume that viewers will get to see more drama in the form of brimming romances and betrayals. Also, it gets irritating when the host Adnan Siddique makes constant appearances and starts acting like a teacher. But the question here is, do Pakistani viewers need to watch such content in the name of entertainment? Can’t the producers and makers come up with constructive content that not only entertains but educates the viewers as well?

Are you watching Tamasha Ghar? Let us know in the comment section below