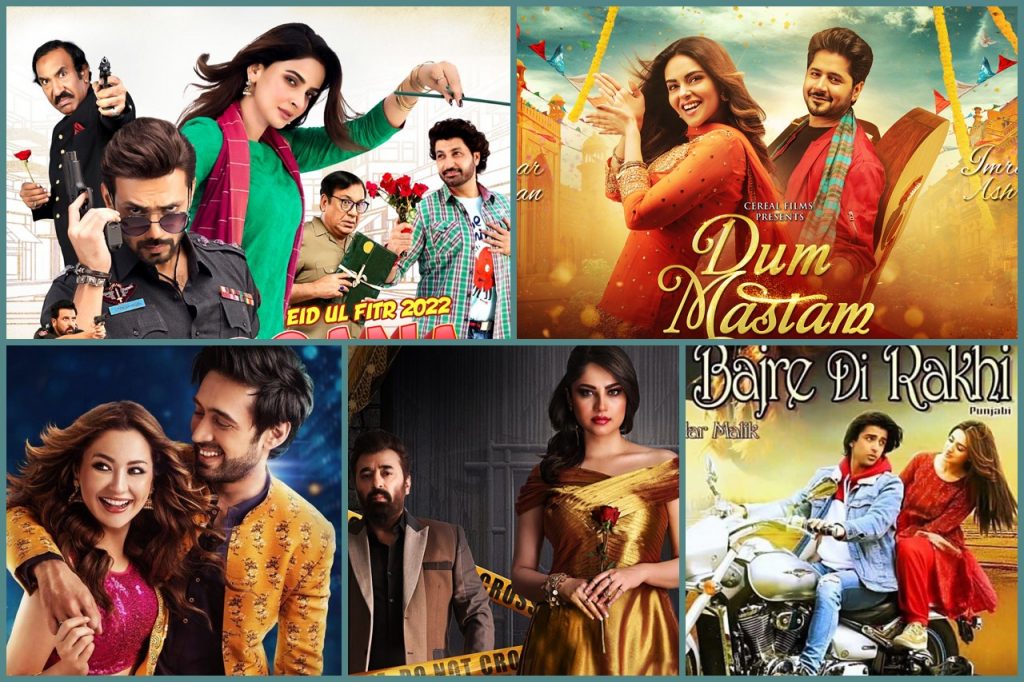 The world cinema saw a real decline during the deadly covid-19 pandemic. But now after the ease in covid precaution, the world of the cinematic universe finally moved forward to the boom. With theater finally seeing the ray of light, Eid-ul-Fitr2022 sawfour major films making it to the theaters. Let’s look at their day-wise box office collection… 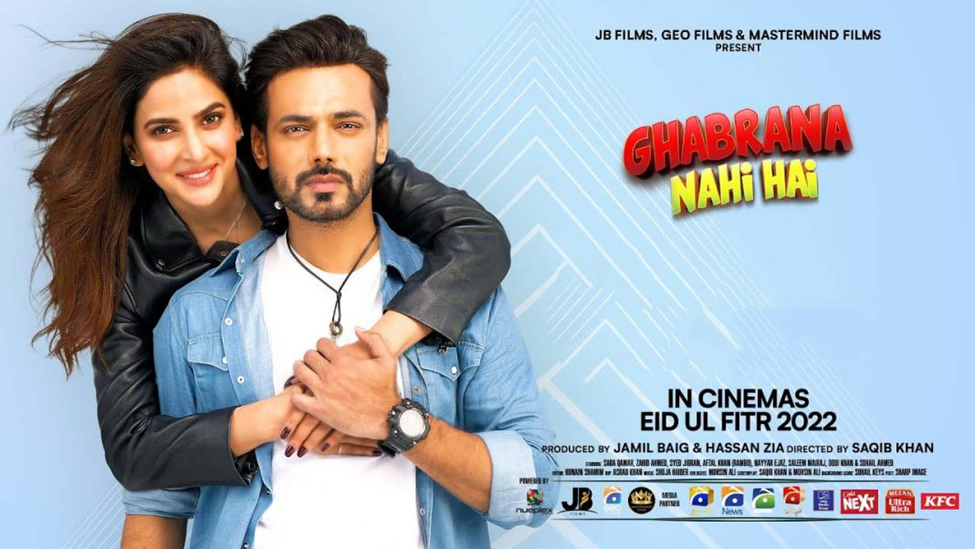 Thanks to the presence of Saba Qamar, Ghabrana Nahi Hai remained the top choice of audiences during the Eid Holidays and weekends. The film that also stars debutants Zahid Ahmed and Syed Jibran minted 68 lacs on Tuesday (Eid Day 1), 1.15 crore on Wednesday (Eid Day 2), and 1.17 crore on Thursday (Eid Day 3). The film stands at a grand total of 3 crores. 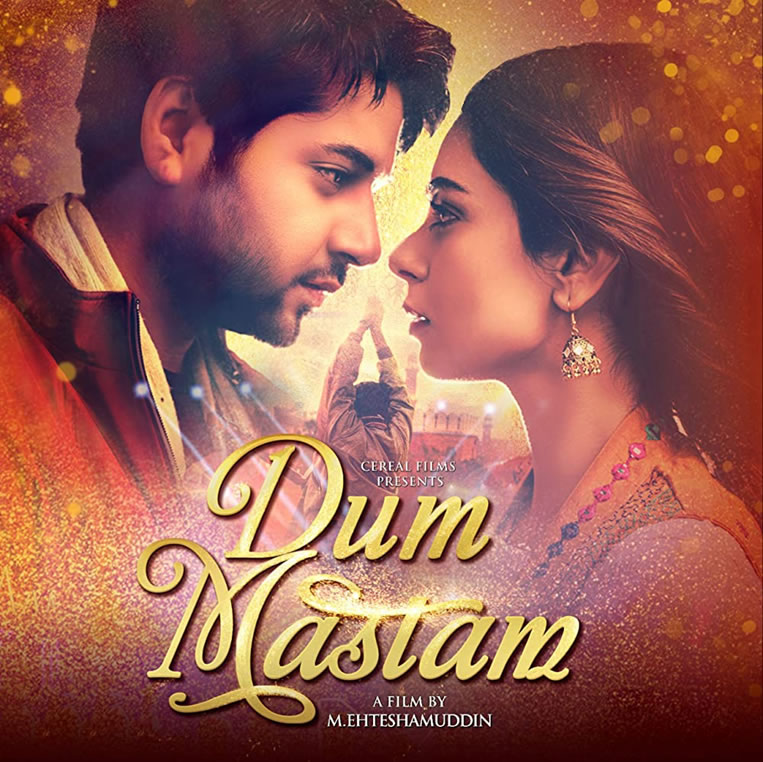 Dum Mastam turned out to be a surprise package as the film starring debutants remained the second choice of the audience. The Ehteshamuddin directorial collected 65 lacs on Tuesday (Eid Day 1), 1.11 crore on Wednesday (Eid Day 2), and 1.08 crore on Thursday (Eid Day 3). The film so far has collected 2.84 crores. 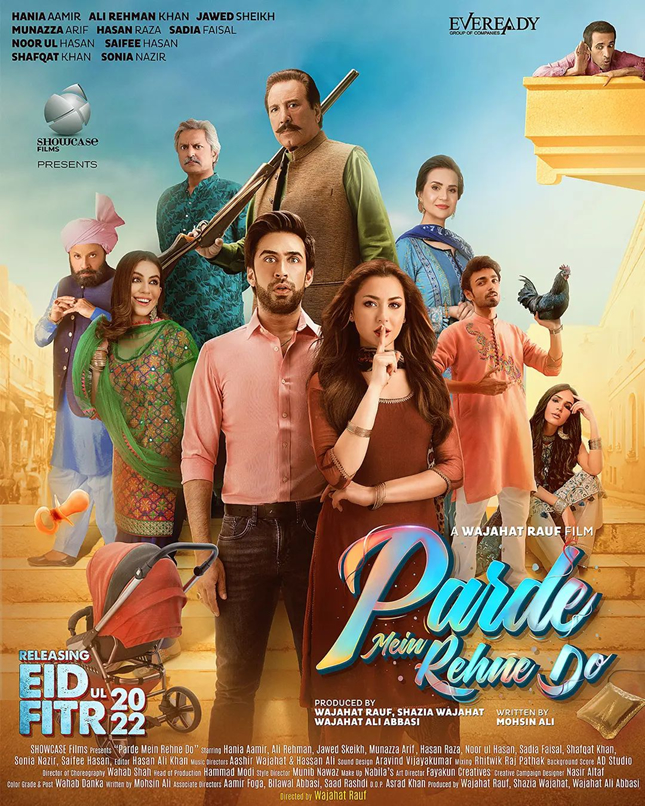 Touted as the best film by Wajahar Rauf, the film ranked third and gathered a decent collection of 44 lacs on Tuesday (Eid Day 1), 76 lacs on Wednesday (Eid Day 2), and 75 lacs on Thursday (Eid Day 3). The film has accumulated 1.95 crores so far. 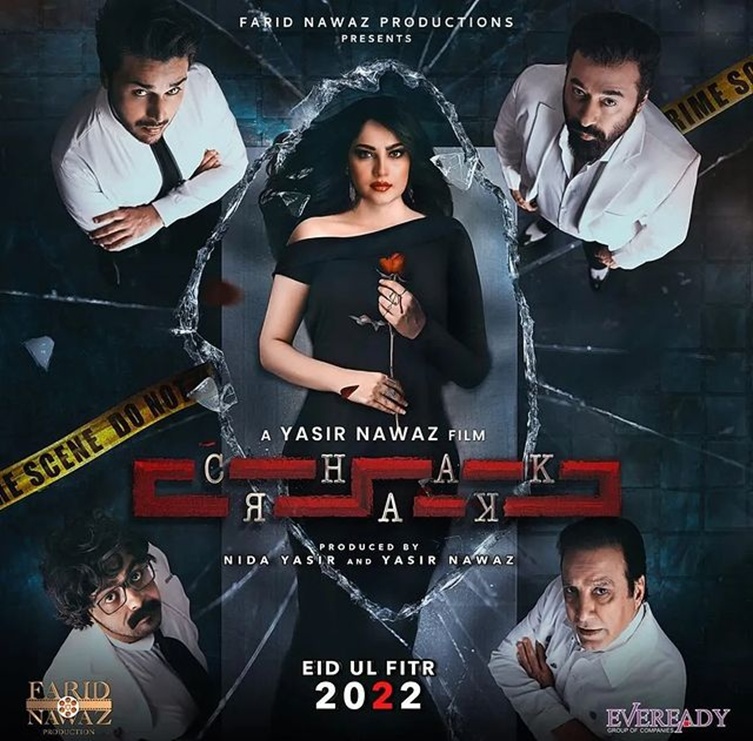 Directed by Yasir Nawaz and produced by Nida Yasir, the murder mystery grabbed the fourth spot with a collection of 28 lacs on Tuesday (Eid Day 1), 54 lacs on Wednesday (Eid Day 2) and 50 lacs on Thursday (Eid Day 3). The film stands at a total of 1.32 crores.

The real test for all the releases with start from Monday onwards. Also, reviews from major publications and portals will also be releasing. Adding more to the horror is the emergence of  Dr. Strange in the Multiverse of Madness. It will be interesting to see how our local movies will perform at the box office.