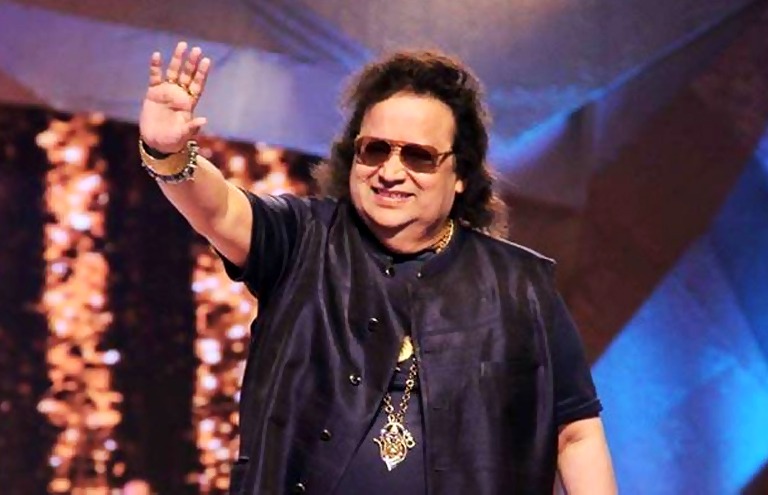 Singer-composer Bappi Lahiri, who popularized disco music in Indian cinema in the 80s and 90s, died on Tuesday night following multiple health issues. He was 69. 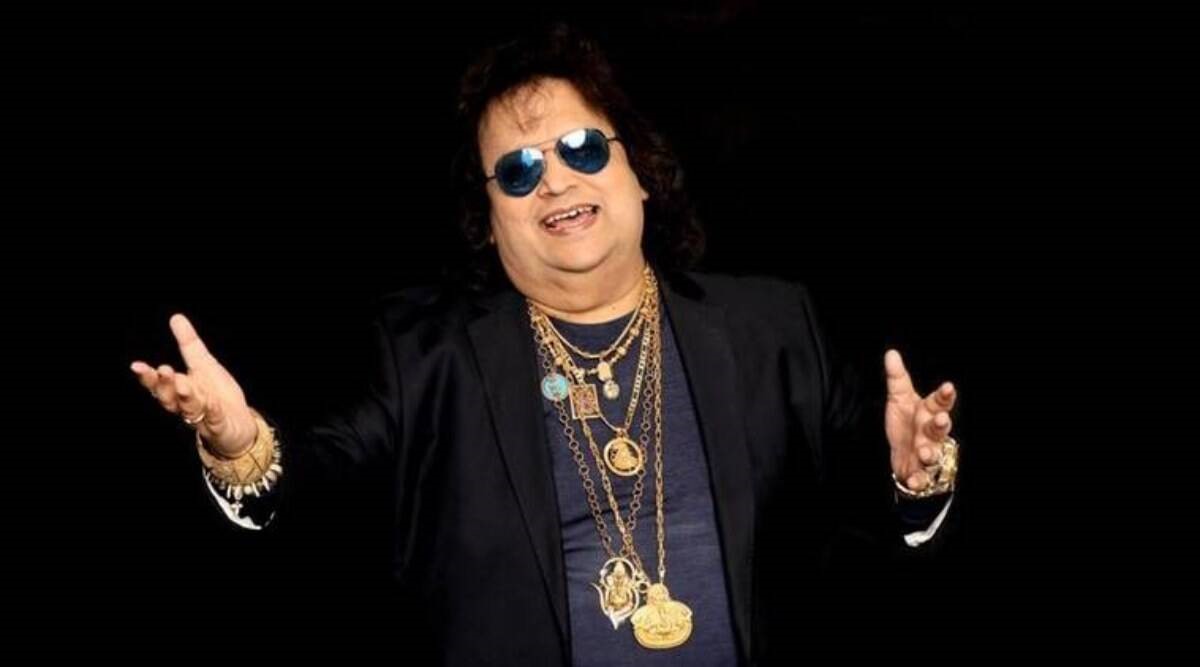 According to Times of India, a source at the hospital said, “ Bappi Lahiri had been admitted to the hospital for a month and was discharged on Monday. But his health deteriorated on Tuesday and his family called for a doctor to visit their home. He was brought to the hospital. He had multiple health issues.”

The source added, “He died due to OSA (Obstructive sleep apnea) shortly before midnight.”

He was India’s First ‘ROCK STAR’!!
He was full of love & generosity!
Will miss him dearly…

Sad news of the passing away of legendary musician #BappiLahiri ji 🙏🏻 he will be fondly remembered for his mesmerising musical compositions which are loved by people of all ages. My condolences to the family. RIP #BappiDa ॐ शान्ति 🙏🏻

RIP Bappi Lahiri. I was surprised to see the popularity of this song among Russians and other former Soviet Union countries. Everyone’s favourite song there and almost like a second anthem in their country. https://t.co/Ww8tOIe5c6

When I was struggling to find my place in cinema, before I became a director. Bappi Lahiri was already a star composer. He composed some beautiful melodies for our film Toote Khilone, that are still remembered and sung today decades later #RIPBappiLahiri @AzmiShabana https://t.co/Qo2fKSV52k

Om Shanti. One of my favourite songs of his was from my fathers film Saheb . Sad day #BappiLahiri pic.twitter.com/6gUq2d5xHd

Another legend gone. #BappiLahiri. Had the good fortune of working closely with him when I shot an ad for p&g and then when I worked with White Feather Films for @_SanjayGupta. Man of incredible melody and talent. pic.twitter.com/FlQUiPm9yl

He will be in our hearts forever..
I was fortunate enough to do so many shows with him and sing live together.. this was my tribute to the Legend. May God bless his soul, rest in eternal peace. Om Shanti 🙏🏼 https://t.co/lYf9x6Io8p

A legend lost. 💔
Rest in glory Bappi da.
Prayers and condolences to his family and fans. Om Shanti. 💐 🪔 pic.twitter.com/TPkZEhqm3C 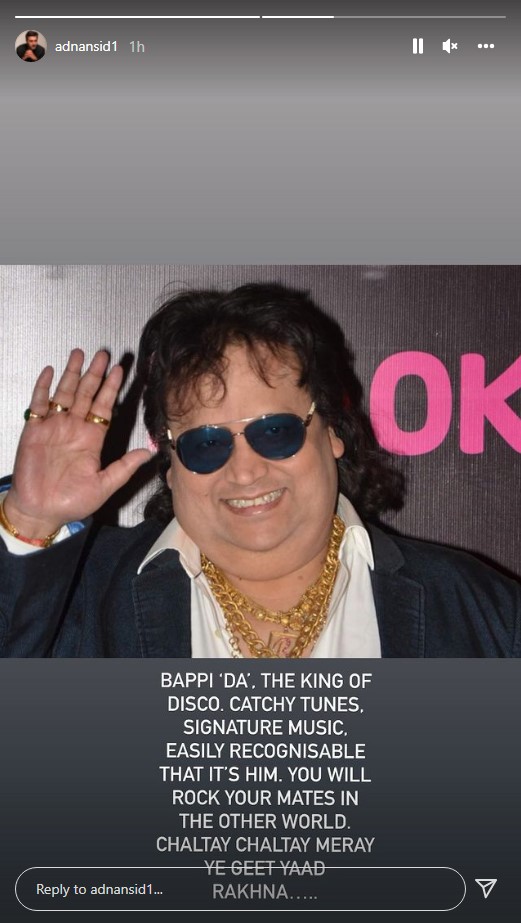 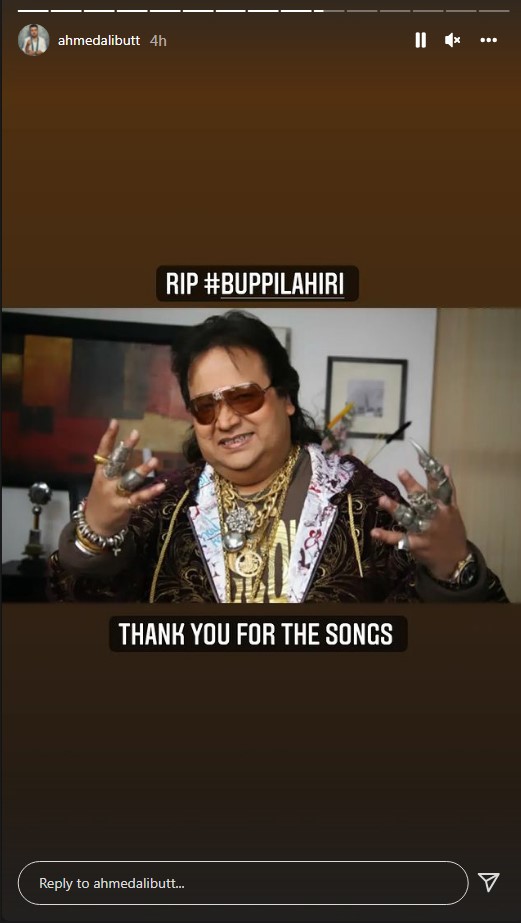 Bappi Lahiri was born into a Bengali Brahmin family in Jalpaiguri. His parents, Aparesh Lahiri and Bansuri Lahiri, both were Bengali singers and musicians in classical music and Shyama Sangeet. He was their only child. His relatives include singer Kishore Kumar, his maternal uncle. 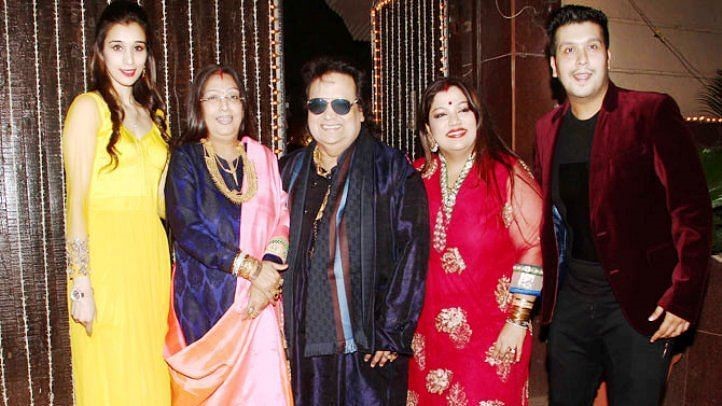 Bappi began to play tabla at the age of 3. Initially, he was trained by his parents. Bappi Lahiri has left behind two children, a son Bappa Lahiri and a daughter Rema Lahiri. His son is married to Taneesha Lahiri with whom he has a son Krishh Lahiri.