Bakhtawar (Review): Even Yumna Zaidi Cannot Save This Sinking Ship! 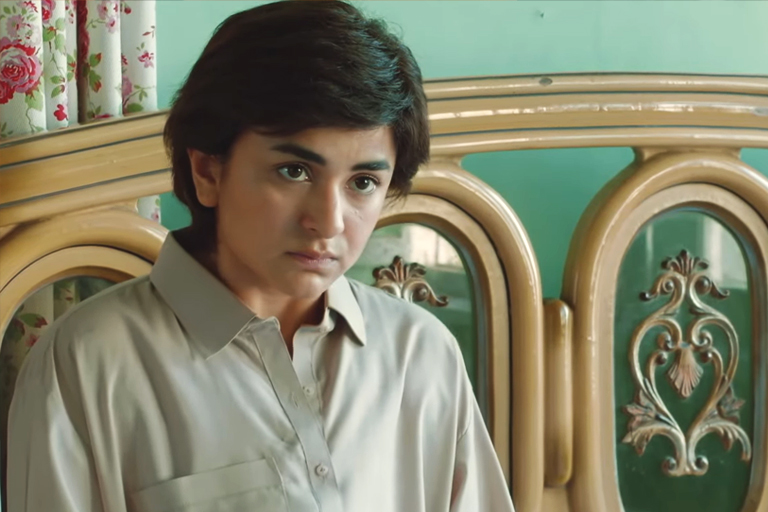 Over the decades Pakistani dramas have undergone a sea change in terms of content. The drama industry lost its ground with the end of the era of magical writers like Haseena Moin, Ashfaq Ahmed and Bano Qudsia. This highly affected the female actors in particular as they were reduced to props as compared to the male co-actors. Over the past few years, things have changed, the actresses have now graduated from the damsel in distress to the woman of strength who can raise their voices against injustice, demand empowerment and rebel when required.

One such actor is Yumna Zaidi who has proved her craft with immaculate projects like Dar Si Jati Hai Sila, Ishq Zahe Naseeb, Inkar, Pyar Ke Sadqay, Raaz-e-Ulfat, Dil Na Umeed To Nahi and Sinf-e-Aahan. She proved that she can carry a project on her shoulders all alone. However Yumna’s current outing Bakhtawar is like you enter into a posh café waiting to have a delicious meal, but all you get on your plate is stale food.

The one thing that you realize after watching Bakhtawar is that a top-notch actor can never substitute for a riveting script. Great actors shine as long as the script is great. Sadly, the premise of Bakhtawar is its biggest drawback. Yes, there are a few interesting and emotional moments, but a handful of well-executed sequences do not camouflage the harm caused by an uninteresting plot.

Bakhtawar started on a fine note. The first episode was a roller coaster ride. The director showcased the struggles of the protagonist (Yumna Zaidi) daughter of a poor mother Shareefa (Huma Nawab) and a greedy fugitive father, runs away from the village to the cosmopolitan to avoid marrying her psycho cousin and works various jobs to make ends meet. But after the initial few episodes, the story just doesn’t move.

The protagonist is stuck between her identity as Bakhtu or Bakhtawar. Sheeda (Sunil Shankar) was constantly after Bakhtu, his track ended abruptly. Why? Shareefa has no work to do except for weeping and bringing food for her daughter. It comes across as highly shocking that the entire political family, be it Malik Sher Zaman, Huriya and her brother is after Bakhtu. Don’t they have any work to do?  And above all, twenty episodes down, not a single person   at the residence or office has realized the reality that Bakhtu is a woman and not a man. Strange but true!

Will Bakhtawar Get Back On Track?

Yumna Zaidi is the only reason to watch the show but unfortunately, her supreme acting prowess cannot save this sinking ship. Director Shahid Shafaat is saddled with a puny story and a shoddy screenplay. Perhaps, the writer Nadia Ahmed took everything for granted. On the whole, Bakhtawar is Yumna Zaidi’s weakest project bankrolled by HUM TV.