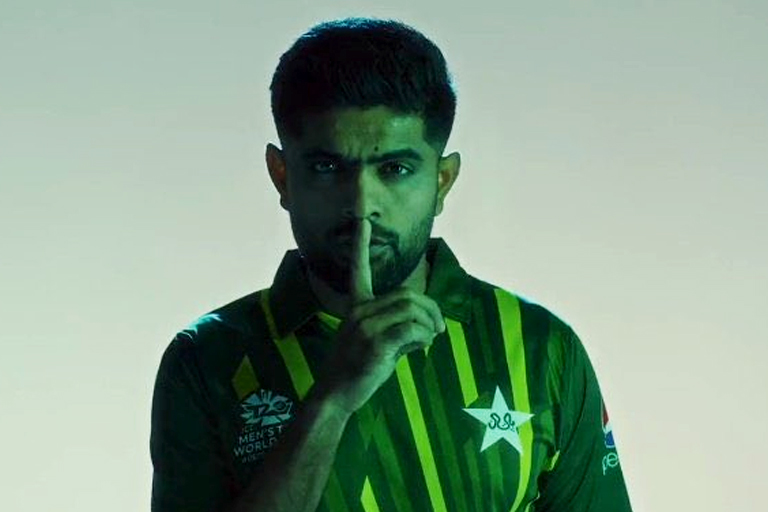 Babar Azam returned to batting form with a century to beat England by 10 wickets in the second Twenty20 on Thursday. Babar made an unbeaten 110 off 66 balls as Pakistan reached 203-0 with three balls to spare to level the seven-match series. He was accompanied by Mohammad Rizwan who scored 88 in a record-breaking double-century opening stand.

Moeen Ali accelerated at the backend of England’s innings with an unbeaten 55 off 23 balls and led the team to 199-5 after he won the toss and elected to bat. Babar and Rizwan charged against England with aggressive batting as the visitors couldn’t hold onto their chances to break the stand.

In a media interaction, the delighted Babar Azam said that he has nothing to say about his faultfinders. “I do not put my mind to things that are beyond my control. Whether we perform well or poorly, faultfinders always find something to fault. They wait to bash us regardless of our performance.” 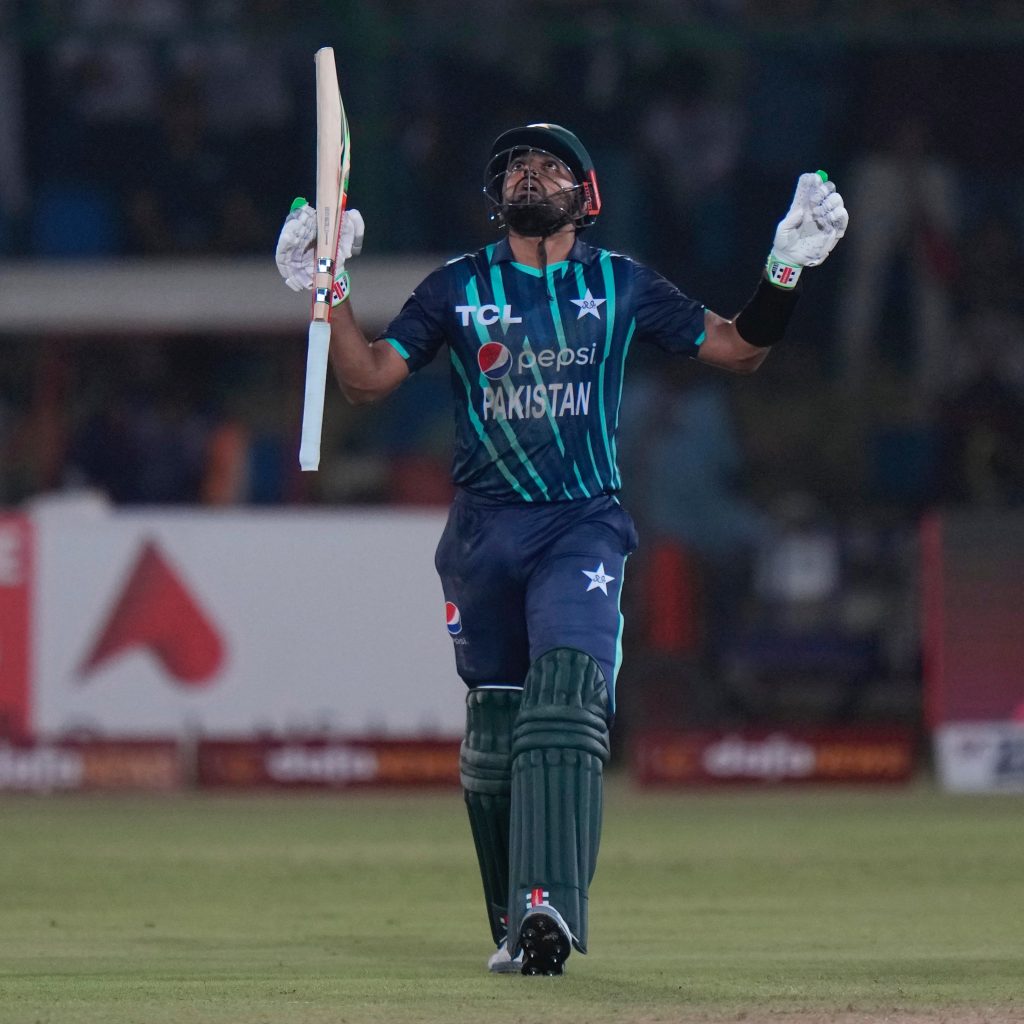 He also added, “I and Rizwan have a positive relationship as it is essential for team members to support each other. Also, the situation in Karachi is favorable for spin bowling. The wicket appeared dry and Pakistan did drop some catches as well.”

Former England captain Nasser Hussain praised team Pakistan’s class act, “If you think Babar and Rizwan have been the problem…you haven’t been watching the last couple of years,” he wrote.

If you think Babar and Rizwan have been the problem… you really haven’t been watching the last couple of years !!

There is very little time for Pakistan to celebrate, with less than 24 hours until the sides meet again on Friday, at Karachi’s National Stadium. They will then get a much-needed day off before they return for one further match in Karachi on Sunday.