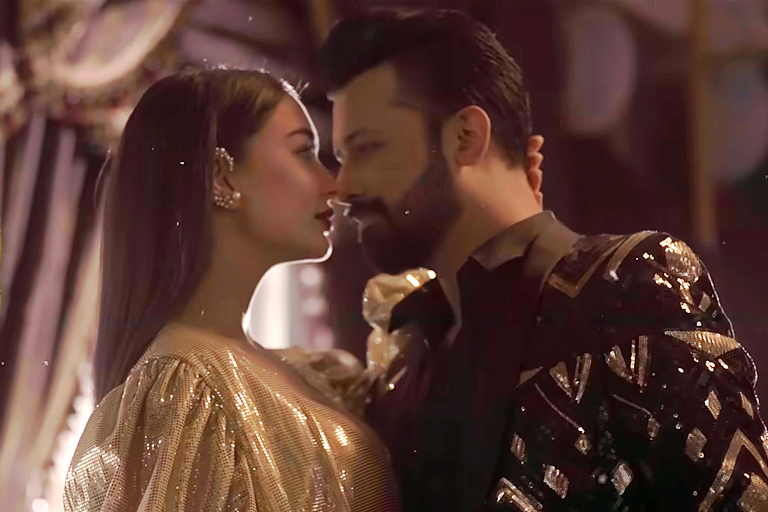 It’s time to dive into the musical flavors and groove on the beats of Moonrise, a track beautifully voiced by singing sensation Atif Aslam. Starring Amy Jackson, the track is penned by Raj Ranjodh, and directed by Adnan Qazi. Aslam has all the reasons to be on cloud nine as ‘Moonrise’ has grabbed everyone’s attention instantly. The song is described as a treat for lovers who love the moon and beyond.

Moonrise is essentially a love ballad, portraying the feeling of being in love. The music video begins with Aslam stepping out of a car. He looks macho wearing a pair of sunglasses. The ambiance of the music video showcases vibrant imagery. The duo set the screens on fire with their impressive chemistry. The upbeat music, the Punjabi and English lyrics do the magic. The song is set in the backdrop of a night club which is a visual treat to watch. 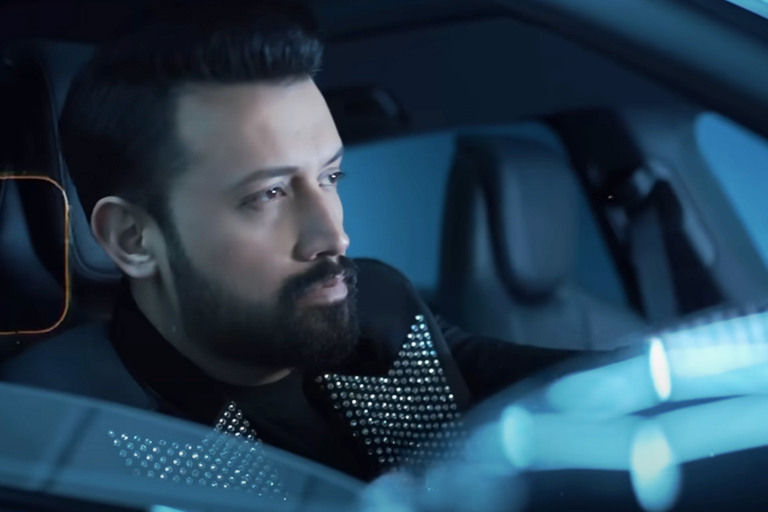 Every time an Atif song is released, it takes the internet by storm. In the past, we have seen his songs hitting chartbusters. Check out the fan’s reaction here.

“Moonrise is out!!!! What a masterpiece

“I LOVE LOVE LOVE. I love that he’s able to constantly evolve & switch it up in his songs. OK I’m done fangirling now but HE DID THAT”

I LOVE LOVE LOVE. I love that he’s able to constantly evolve & switch it up in his songs. OK I’m done fangirling now but HE DID THAT 💃🏽❤️🎶🌙 @itsaadee #moonrise #tarishmusic #AtifAslam pic.twitter.com/tnTSi2KJ6n

“He looks so good man!

“He is the most khubsurat insaan inside out !!!”

Atif Aslam off late is in the phase of re-inventing his musical career. And Moonrise is no different. Earlier he has succeeded in creating a genre of his own with tracks like Sajan Das Na, Go, Cricket Khadaiye Hai, Ajnabee and Raat. All the above songs have turned out to be huge hits.