Asia Cup 2022: Memes Galore on Twitter Ahead of Pakistan – India Clash on Sunday 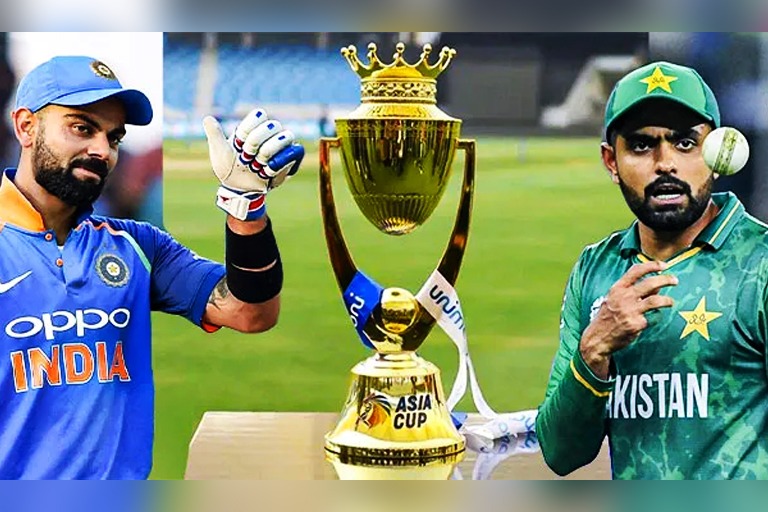 Do you watch an India-Pakistan match seated on the same chair for the entire duration? In both countries, cricket is the only major sport, and fans are normally given an overdose of hysteria when both countries lock horns against each other in the game of cricket. 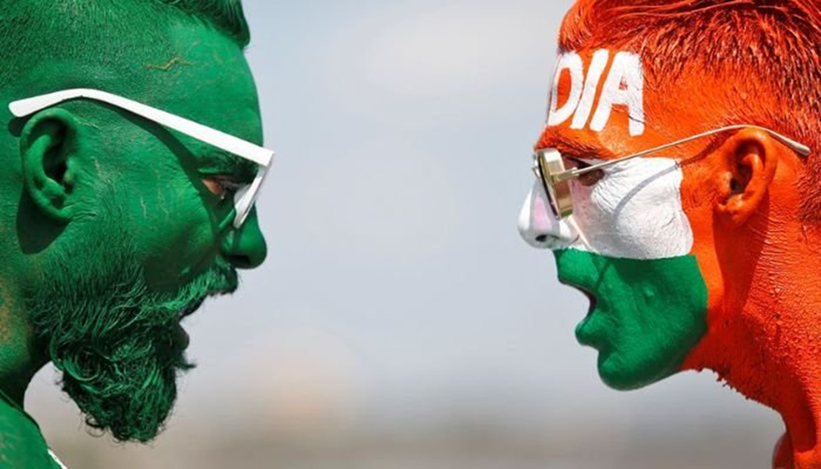 Officially the Asia Cup 2022 kicks off on August 27 with a match between Sri Lanka and Afghanistan. But, thousands of fans arrived for the tournament for the blockbuster clash between Pakistan and India in Dubai on Sunday. The arch-rivals clash in one of the biggest games of the tournament with an estimated global television audience of billions of people.

The online chatter and banter between India-Pakistan fans have taken the microblogging site Twitter by storm. Take a look

All seasonal cricket fans landing at twitter before #INDvPAK…………#AsiaCup2022 pic.twitter.com/nWcctmfZ6n

Black Magic does the trick

When Shaheen Afridi is ruled out of the #AsiaCup2022 pic.twitter.com/YDgJcGI9DK

For the unversed, Shaheen Afridi has suffered a right knee ligament injury and has been ruled out of both the Asia Cup and the home T20 series against England. A devastating blow for Pakistan but an opportunity for the backup seamers to impress.

Pakistani Fans to Babar Azam after the news of Shaheen Afridi. pic.twitter.com/X5xqUrxUPG

We go LIVE to the India camp for their reaction to the news that Shaheen Afridi will NOT be playing the Asia Cup.#AsiaCup2022

Are you excited for the Pakistan VS India clash on Sunday? Tell us in the comment section below!